Since 2017, the Institut français and the French cultural network abroad have organised the worldwide Novembre Numérique, international festival of digital cultures.

Novembre Numérique explores the role of the digital realm in our societies, teaches us about new use forms and reveals the abundance and diversity of digital creation, from virtual reality to video games, media art to new forms of digital and online narration, immersive theatre to interactive music, educational to entrepreneurial uses, and more.

Given the challenges posed by the global health situation, adaptation, innovation and creativity were the keywords this year, with increased participation and programmes both in-situ and online, available in over 70 countries and 100 towns and cities around the world.

French virtual reality creation was widely showcased, with a host of works presented in over 25 countries. In Singapore, for example, the public was invited to explore masterpieces of painting in virtual reality with the project “A Virtual Voyage through Masterpieces”. In South Korea, this invitation to journey through the worlds of virtual reality even took on the unusual setting of Incheon airport in Seoul, with the “Beyond Reality” event.

Across 5 continents, the public was also able to enjoy creations in augmented reality, such as Mr Chip by Serge Bloch from the CENTQUATRE-Paris, or Elly Oldman’s fresco The Great Story of the Infinite Drawing, as well as digital art installations and exhibitions including Machines à Bulles, which focuses on innovative comic art with works the new reading experiences offered by the digital realm. The programme also included concerts and shows combining digital technologies, music and performance.

Ambitions online festivals and events were put on, whether versions of existing ones that were reinvented to adapt to the health crisis, such as Multifest organised by the Alliance française in Quito, Ecuador, or new initiatives like the <De>confine digital arts festival launched by the cultural network in South Asia, or French Gaming Day launched by the French Embassy in Bahrain, which brought together a very large audience around French video gaming.

The public not only played the role of spectator, but also participant, with a host of workshops. Several hackathons took place, including the video game-based Game Jam in South Africa, Kenya and Argentina, and the ViaEgnatia 2.0 hackathon on heritage and the digital world in Albania.

In addition to the many events for the general public, Novembre Numérique was an opportunity for French professionals working in digital cultures to highlight their expertise internationally and collaborate with local experts from each participating country. In partnership with the French festival NewImages, the French Embassy in Brazil produced Virtual, a series of Franco-Brazilian conversations with people working in virtual reality in both countries.

Finally, Novembre Numérique was an opportunity to examine the role of the digital realm in our societies through a wide range of debates, conferences and webinars, as well as podcasts such as those produced by the Instituts français in Latvia and Lithuania on the consequences of technological developments on our world.

Find all the countries that took part in the 2020 edition and more information on the events on offer, as well as the detailed overview of the 2019 edition, to remind yourself of the event. 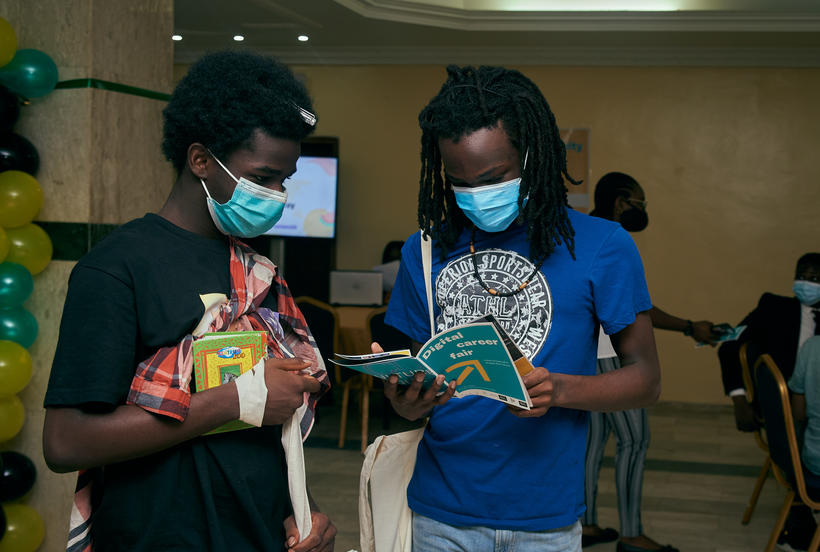 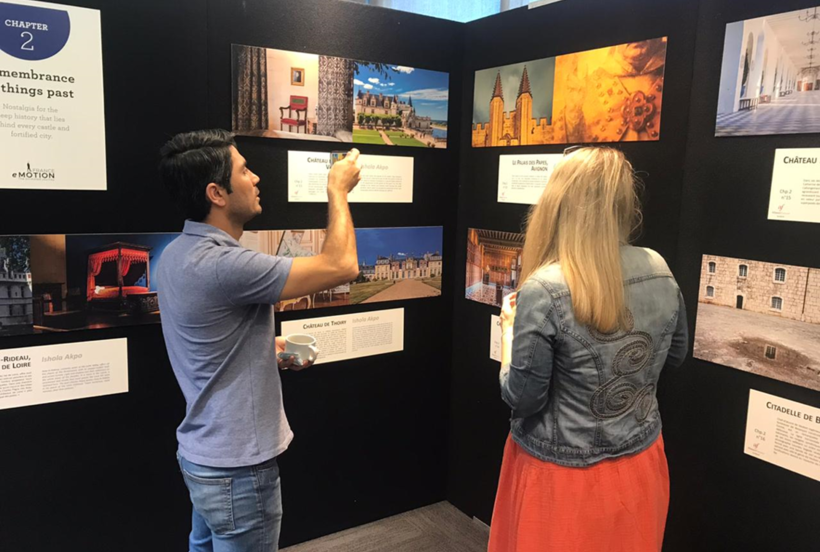 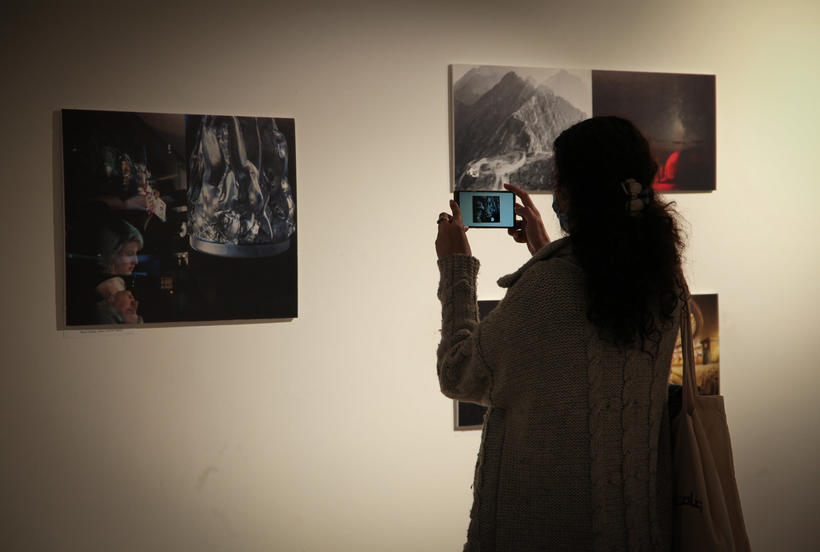 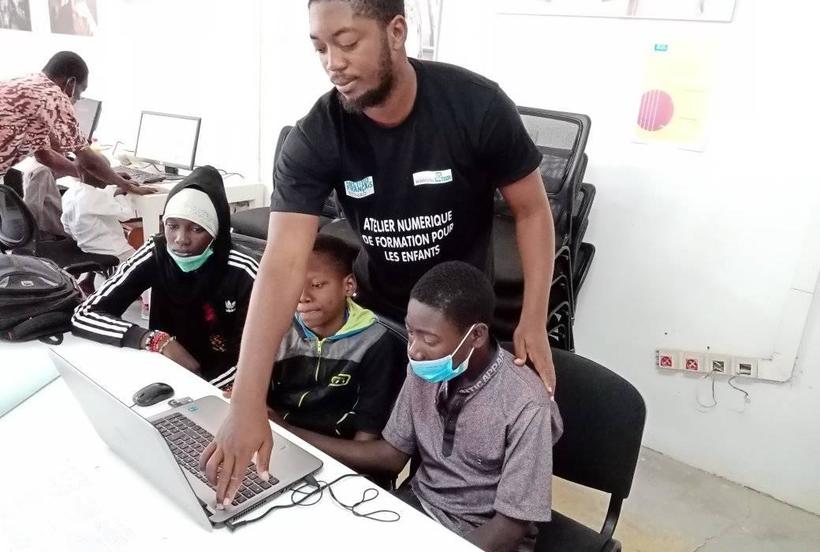 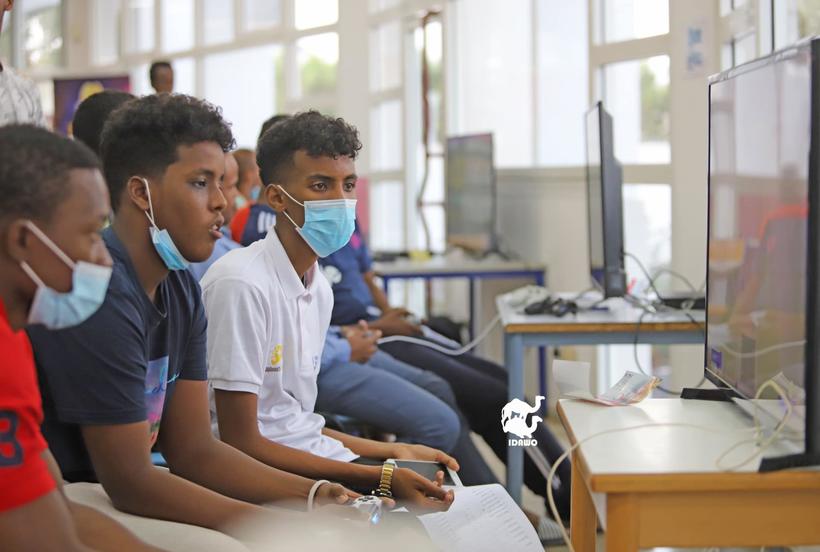 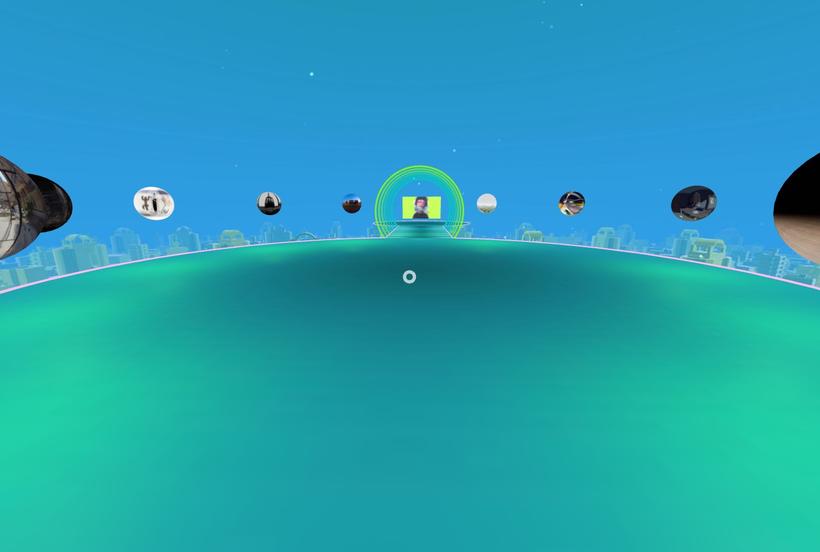 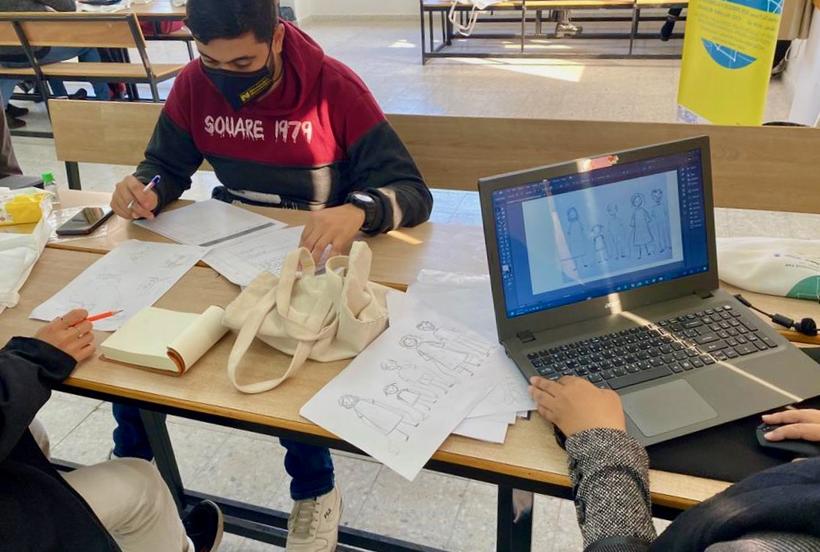 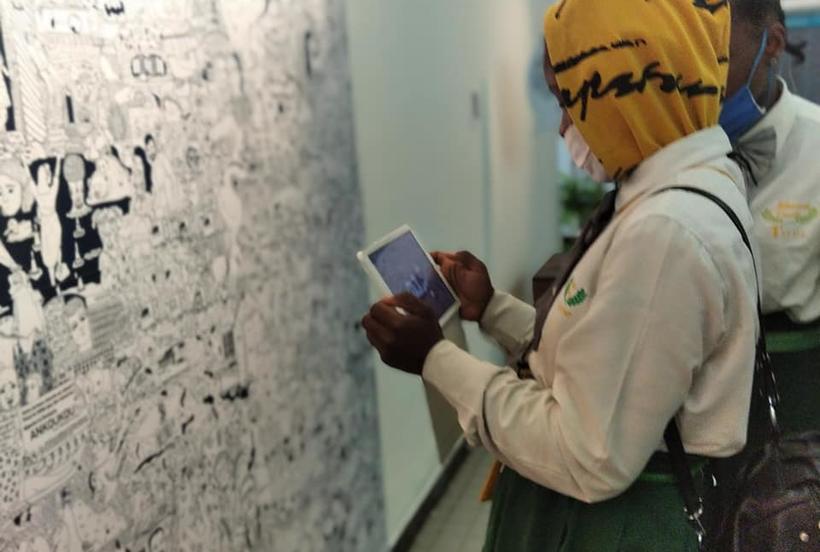 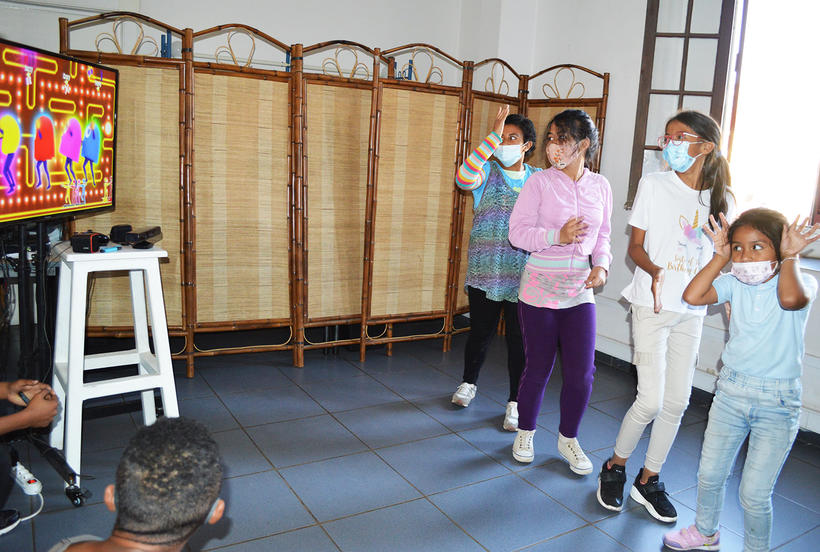 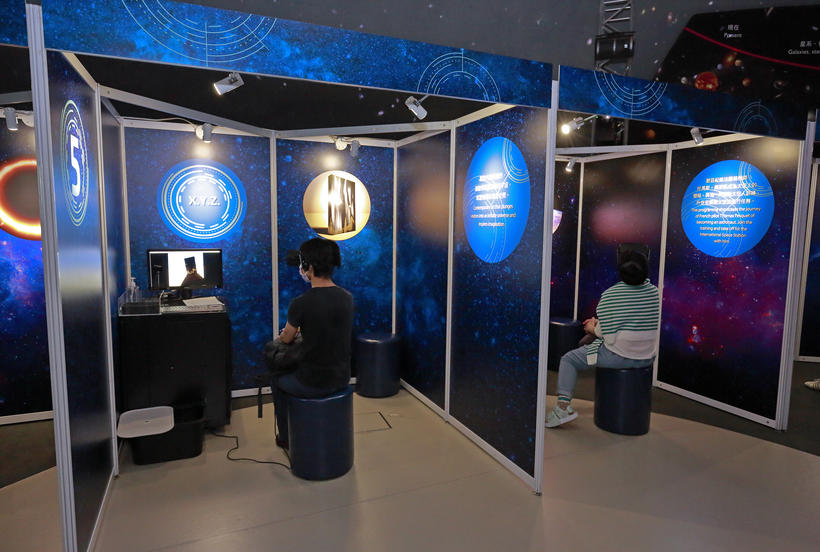 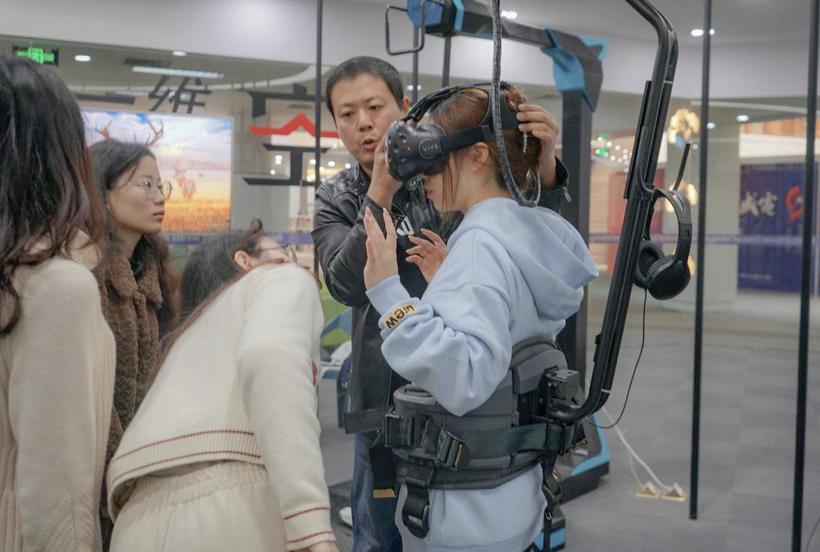 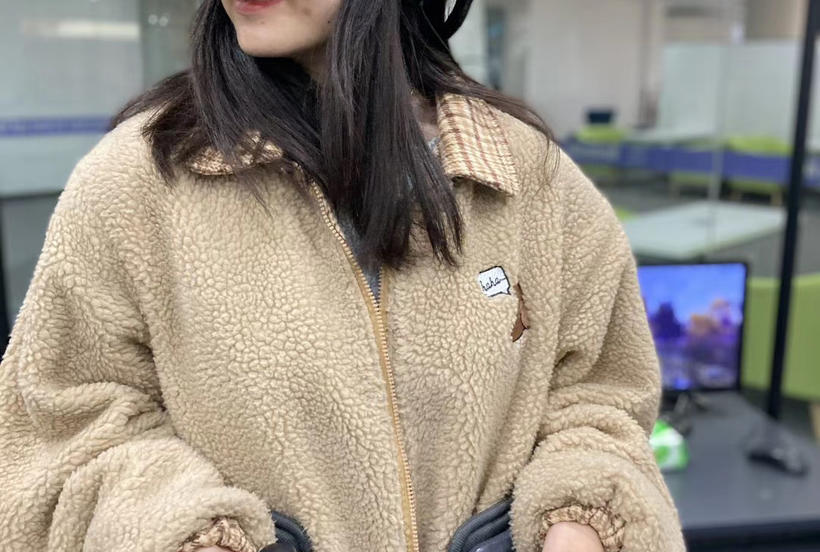 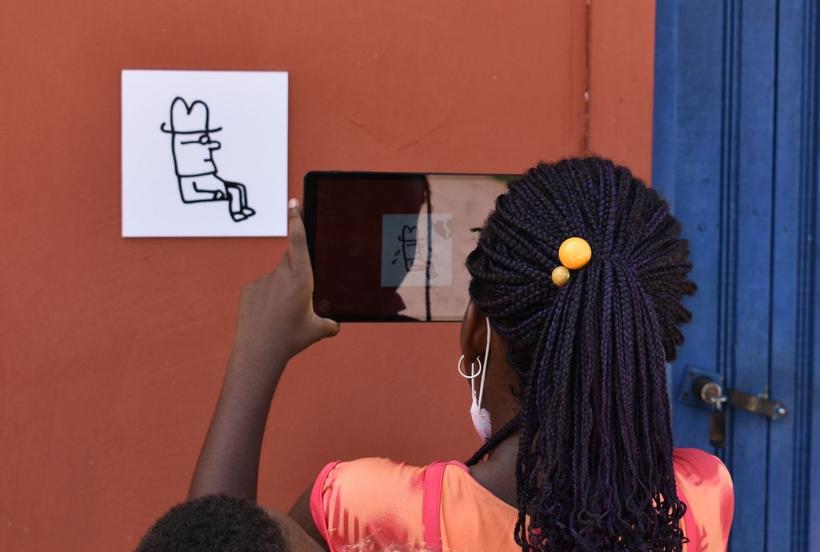 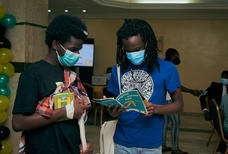 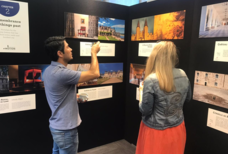 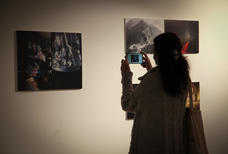 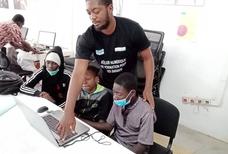 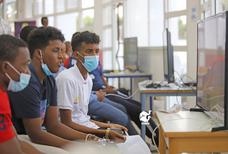 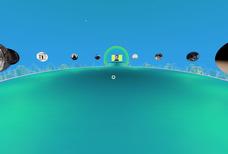 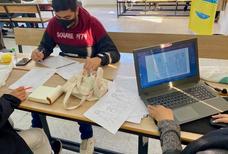 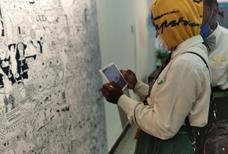 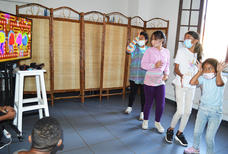 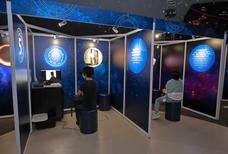 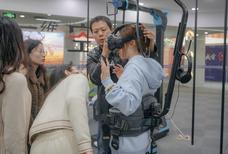 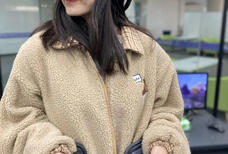 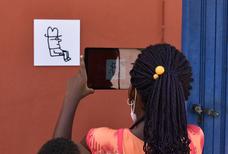 The Institut français and the event
Image