At the Collège de France, a unique educational institution where knowledge and excellence are accessible to all, free of charge and without registration, the arrival of the Francophone worlds is an important symbol. Announced in July 2018 and developed in partnership with the Francophone University Agency (AUF), the creation of this professorship devoted to these voices from elsewhere who have chosen to write in French has been created in a political context which is questioning the very idea of the Francophonie. It nevertheless shares a desire with those who pose that question: to understand how language unites different, complex imaginations.

The creation of the "Francophone Worlds" professorship comes at a time when debates are taking place around this Francophonie, which President Emmanuel Macron presented in his Yerevan speech in October 2018, as “the location of a reconquering, of a deep struggle". The Head of State has furthermore never concealed his ambition to make French one of the three most widely spoken languages in the world – it is currently the 5th – by relying in particular on the influence of Francophone cultures in university institutions.

Towards this end, the Collège de France is paving the way and other establishments, such as the Royal Academy of Belgium or the University of Aix-Marseille, are also considering the creation of similar positions. However, while this course offers an important showcase for intellectuals who speak French throughout the world, the director of the establishment, Alain Prochiantz, adds a specific nuance: “it's not a professorship about the Francophonie but rather a position where people who think and write in French feel welcome in France". The plural included in the title of the professorship, "Francophone Worlds", effectively bears witness to a language which does not erase others but rather asserts itself as a vehicle for diverse identities.

Haiti gets the ball rolling

Initially, the professorship is created for a period of three years. Each year, a new professor from a Francophone country will be elected to work in a different field of the arts or sciences. Yanick Lahens is responsible for inaugurating the position. Born in Port-au-Prince (Haiti), the writer has consistently described, in clear and dreamlike novels such as the recent Sweet Confusions (“Douces déroutes”) (2018), this fractured country where the sublime springs from the darkest corners.

The author of Moonbath (“Bain de Lune”) (winner of the 2014 Prix Femina) is also particularly familiar with the issue of the French language around the world, as a former member of the Board of Directors of the International Council of Francophone Studies. For her, the creation of this professorship: is a sign that, in the symbolic place of knowledge that is the Collège de France, the question is arising of the need to open up to other spaces, other understandings. This process is crucial to comprehending the challenges of today’s world. "

Yanick Lahens promises to place Haitian literature at the centre of her eight classes, which will take place from April to June under the title “A Different Look at Haiti”. She will articulate this through the tumultuous history of a country which, following a slave revolt, became the world’s first republic. A country which also embodies, for her, a world where “we are no longer bound to be separated by borders, identity or language". In Haiti, French lives alongside Haitian Creole, as well as Spanish imported through immigration from Dominican Republic. This makes it a crossroads for all Caribbean imaginations and a symbol of these Francophone worlds, in the plural, which the Collège de France invites us to explore. 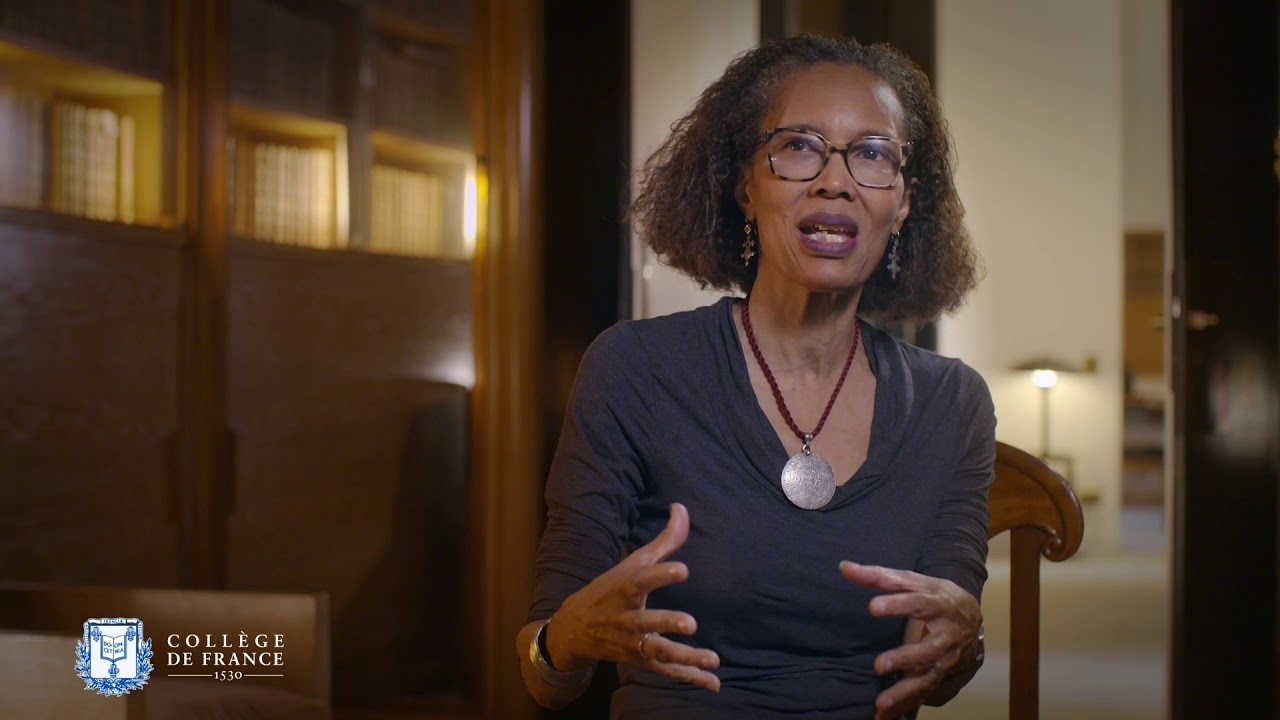 The Institut français and the Collège de France have been working together for a long time to allow professors from the institution to take part in conferences and debates in the French cultural network abroad.

As part of this partnership, Yanick Lahens' inaugural lecture will be broadcast live, the 21th march 2019 at 6 pm, and relayed in the network.

La Fresque by Preljocaj, across the Atlantic
Grenouilles : the game that will make you love languages !
See all close-ups
L'institut français, LAB
Grenouilles
Surprise me