Alizée De Pin takes a documented approach to exploring political, social and environmental issues through comics and illustration. The majority of her published projects are developed with specialists (researchers, journalists) in order to guarantee a documented and scientific approach. In March 2019, she completed a collaboration with the journalist Isabelle Dautresme, a comic strip/report on social security for La Revue Dessinée, in which she gives an overview of the political and social challenges of the French system. She is also preparing a major project on Palestinian sovereignty with the political science researcher Xavier Guignard, combining each of their approaches through political analysis.

De Pin spent the month of December 2020 on a residency in Pančevo, Serbia – a month of exile to draw and write. During this time, she made #AccidentMajeur, her first graphic novel in collaboration with Jean-François Julliard, Director of Greenpeace France, which will be published by Éditions du Faubourg. It is piece with a cause, that counts down backwards to an environmental disaster caused by a random combination of risks that are left unmanaged.

The residency was also an opportunity for De Pin to develop a new project inspired by her observations of society in Serbia. Her encounters with local journalists, researchers, scientists and artists – in particular Dragana Radanović, a Serbian comic artist who is also set to enjoy a residency at the Maison des Auteurs of the Cité internationale de la bande dessinée et de l'image (International Centre for Comics and Images) in Angoulême – are among her sources of inspiration for this new graphic novel.

At the end of her residency, De Pin presented her work in progress at a collective exhibition as part of the NOVA festival. The NOVA festival seeks to present new practices to local audiences, particularly in the fields of comics, music and the visual arts. The partnership between the NOVA festival and the association Komunikart, which runs it, is part of the programme to strengthen ties between France and Serbia in the field of the “ninth art”, initiated by the Institut français in Serbia. 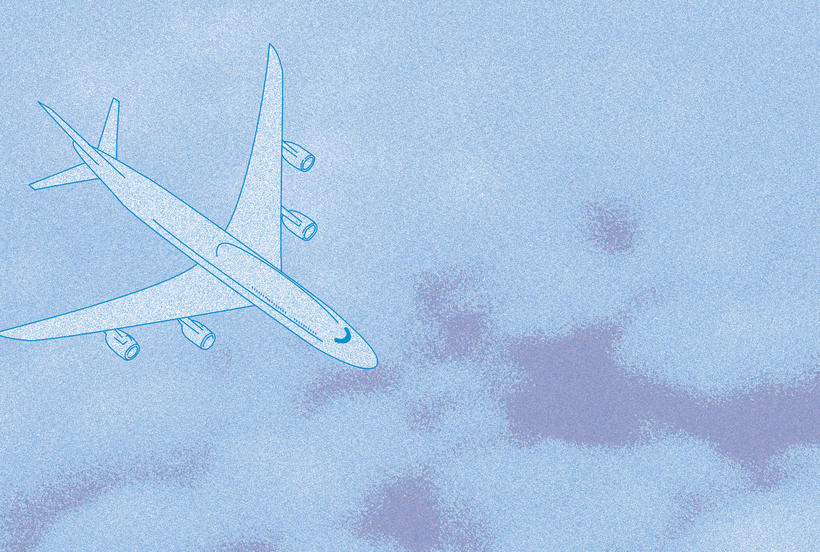 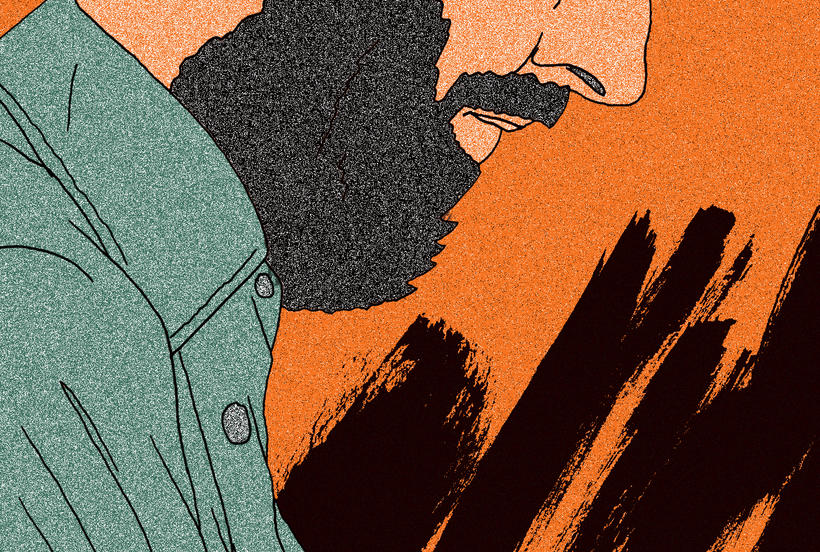 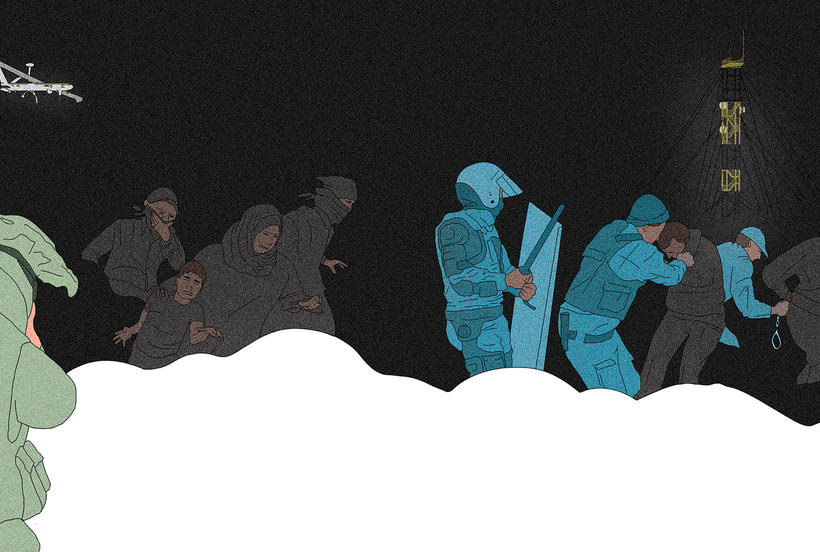 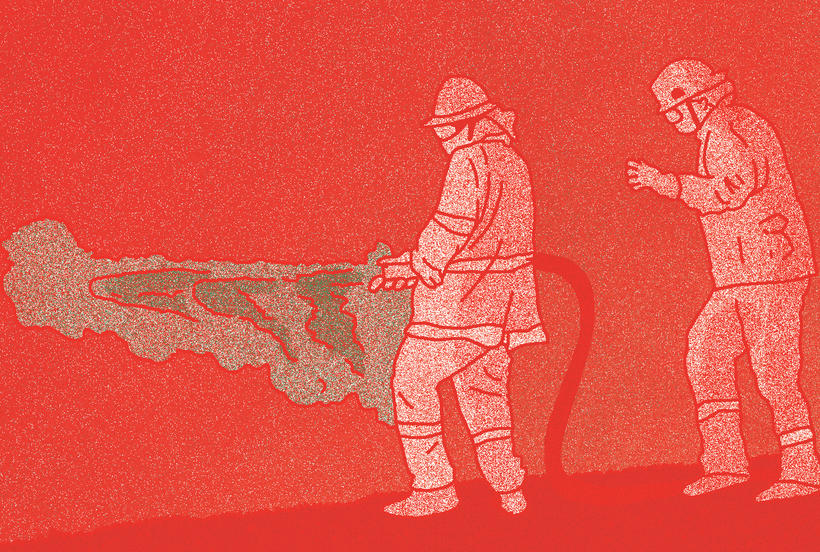 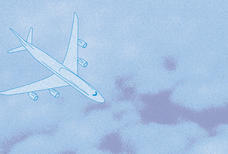 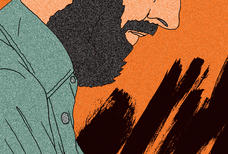 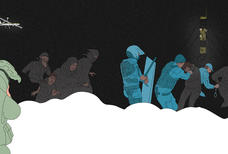 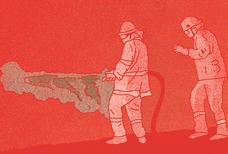 Alizée de Pin benefited from a one-month residency in Serbia. The joint residency programme between Serbia and France is supported as part of the Institut français’ La Fabrique des résidences programme.