« I came to Greece to write my next text. One thing I brought with me was a broad question that runs through my research : What is it like to be young today ? The idea for this text comes from a meeting. In 2018, I'm twenty-three. I’m working at the National Theatre in Athens and I meet a boy my age. One day, during a walk near his former high school, he tells me about Alexandros Grigoropoulos, a 15-year-old killed in Athens in 2008 by a police officer. Following this murder, violent riots rocked Greece for days. These riots are led, among other things, by young people from the « 700 euros generation », in reference to the average salary that awaits them at the end of their studies in Greece in the best case scenario.

Alexandros and my friend were in the same high school. When the teenager died, he had to write and give a speech in front of students at the school because he was a class representative. This episode had very clearly marked my friend's adolescence, which I still remember with emotion. So I set out to tell the story of Grigoropoulos through the eyes of those who remained, through the eyes of one of his comrades and others. All of this is to paint a picture of Greece’s youth today, following the country’s successive crises.

In the meantime, I have met other young people here. I have met people who are now my friends, people who are about the age Alexandros would have been, and whose life path seems to me to be symptomatic of an ongoing, profound questioning of youth in Europe. But in Greece, I find this question more pressing, more bitter than elsewhere. I can really see the conflict between individual aspirations and the political and social context that undermines them. The case study has therefore expanded and each individual itinerary that I have encountered feeds my inquiries and inspires this question that has been lingering over me for some years now : How, in an age where, more than ever, we are trying to build our existence according to our dreams, our aspirations, can we invent a life in which hope is not entirely absent when everything in the outside world seems to undermine our convinctions ?

In his work L’Avenir du drame (The Future of Drama), Jean-Pierre Sarrazac develops the notion of the « side step » required for writing in order to reach the heart of a problem. Here he points out the distance needed by the creator, as well as the detour strategy that he adopts in the writing itself to reach the depths of a subject of study. This concept has always spoken to me, someone who throughout the courses of their work has collected many raw materials: testimonials, various documents and personal life experiences. The side step is therefore always necessary in order to share with the reader this imposing, intimate and striking reality, which can sometimes petrify us, take our breath away or make us powerless. The development of the fictional power of reality is one way to make this detour. But when reality invades our intimate lives, petrifies us in spite of ourselves, how can we push it back to write ?

When reality invades our intimate life, petrifies us in spite of ourselves, how can we push it away to write ?

Right now, we « can't see the wood for the trees ». In addition to these many crises that I have mentioned and that young people are experiencing, there is a new, unprecedented crisis: the health crisis which we are all experiencing. The side step is therefore more necessary than ever, but also more difficult than ever to take. Being young at this very moment, in this context of global crisis where everything seems to fall from our hands, raises questions and provokes, and threatens our future and our possibility to build it even more so. Personally, the situation is affecting me. I keep thinking of my friends who are fighting to build their lives on more shaky foundations than ever before. These young Greek people, whom I have been observing for a few months now, have already experienced many crises; the atmosphere surrounding their lives has been heavy for years. As a young writer who seeks that necessary distance from writing, I also find myself plunged into turmoil. 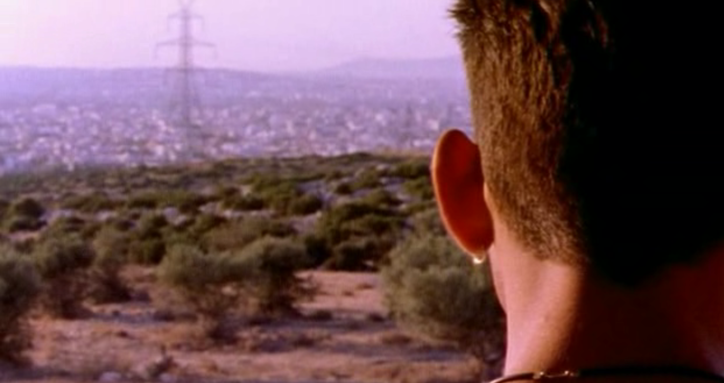 Over the past few days, I have been rethinking Konstantínos Giánnaris’s film From the Edge of the City, which feeds my questioning of our confused youth. At the beginning of this film, the young Sasha contemplates Athens from high from its far-flung and exclusive suburbs, as if wondering if he will ever be able to shape it, penetrate it, be part of its whole. I don't identify with the character of Sasha, who knows a different social reality to mine, but very often nowadays I climb the Strefi Hill, which is close to where I live. And when I look at Athens, I feel this sense of exclusion, this sense of being outside the world, isolated, rejected. But this gaze that looks down into the city is also deluded, envious. The way Sasha looks, the way I look at Athens, is contemplative and distant. It does not lead to direct action on the world. You might think it unnecessary but, nevertheless, with this look, we still have the unfettered power of fantasy and imagination that allows us to question what is in front of our eyes. This look from afar is perhaps being built to invent new ways of inhabiting this world that lies at our feet.

Despite everything, this text that I am writing in Greece must be continued. Because if « we can't see the wood for the trees », we also need emancipatory tools to get out of it. But pragmatically, the way I work is impacted by confinement : I no longer have the opportunity to interview people, to question them, to live with them in their daily lives. And then, as I said, reality crushes us emotionally. How do we invent back-door means of resistance in the face of the reality that binds me and the people I work with ? So I tried to invent another working protocol.

A few days ago, I looked for a way to get in touch with my friends to continue my research. I asked those who had a particular interest in photography, or those I just wanted to interview, to choose two photographs they had taken themselves. One of the photos could represent the emotional state they were in, and the other the future and how they perceive it or fantasize about it. It is difficult to jump straight into this type of discussion. Talking about the future in normal times is not easy, as I saw during my residency. But right now, when the future is unclear the task is even harder. I thought it would be easier to deliver through a medium.

Thanks to the photographs sent to me by my friends, I am fed by the perspective they offer me and in which new paths to get back down from the hill to understand the world before our eyes, and therefore to write it, are hidden like seedlings.

With the kind permission of the photographers, I share here the perspectives I was lucky enough to collect. » 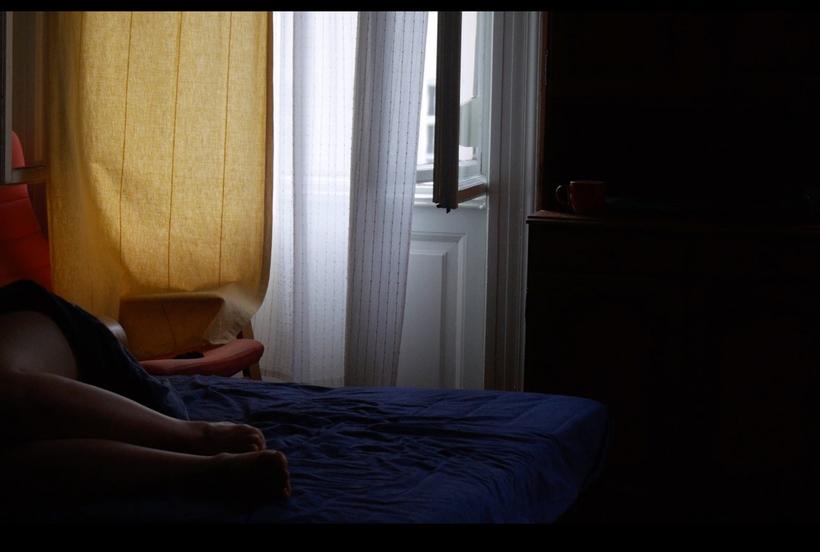 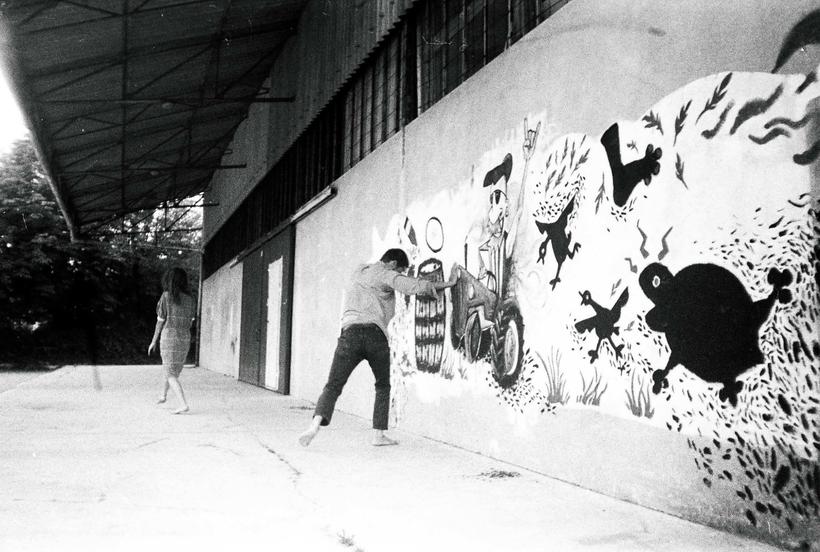 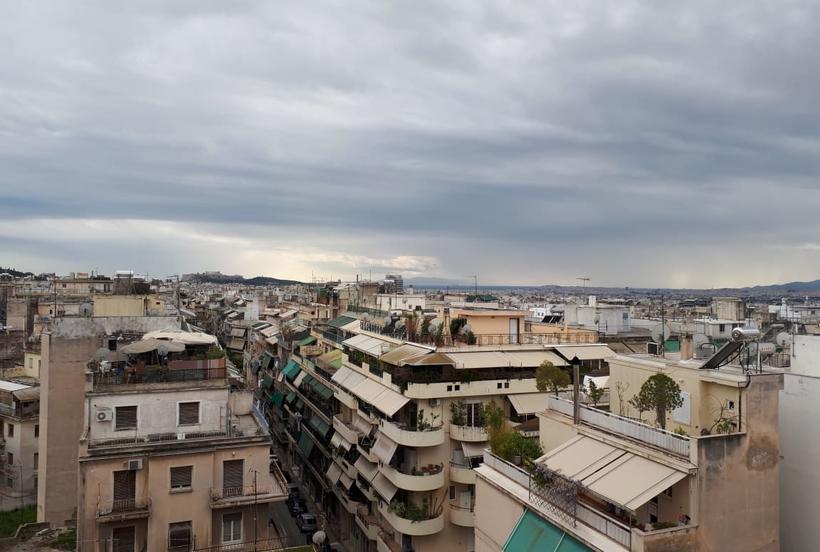 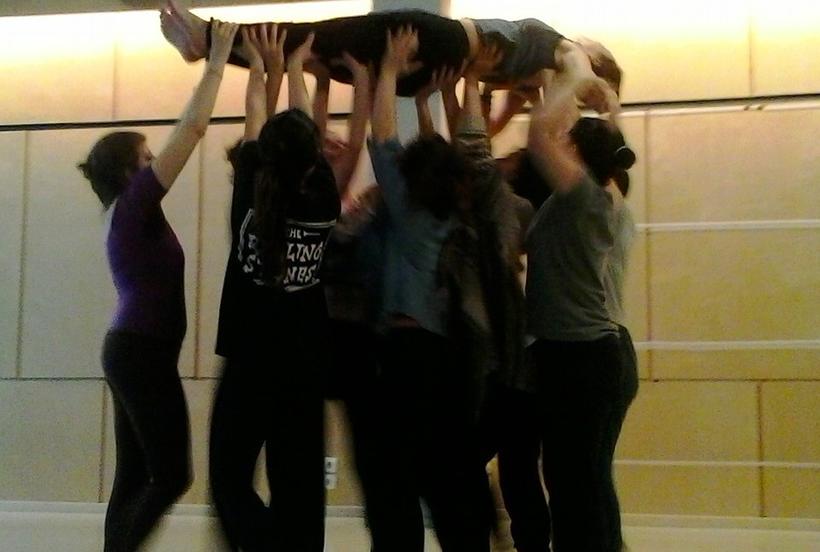 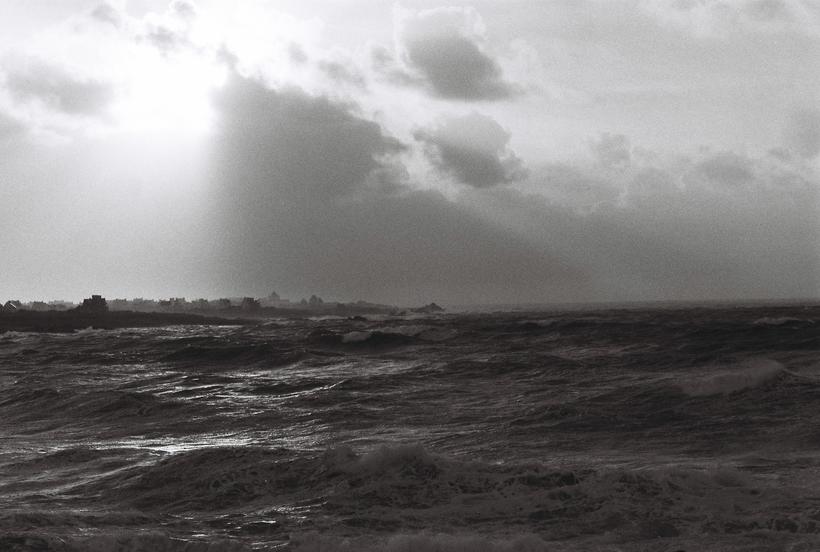 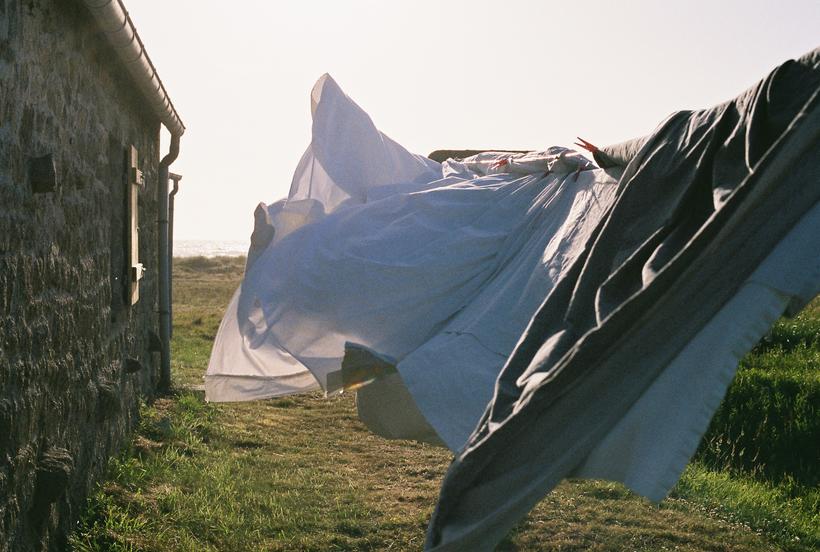 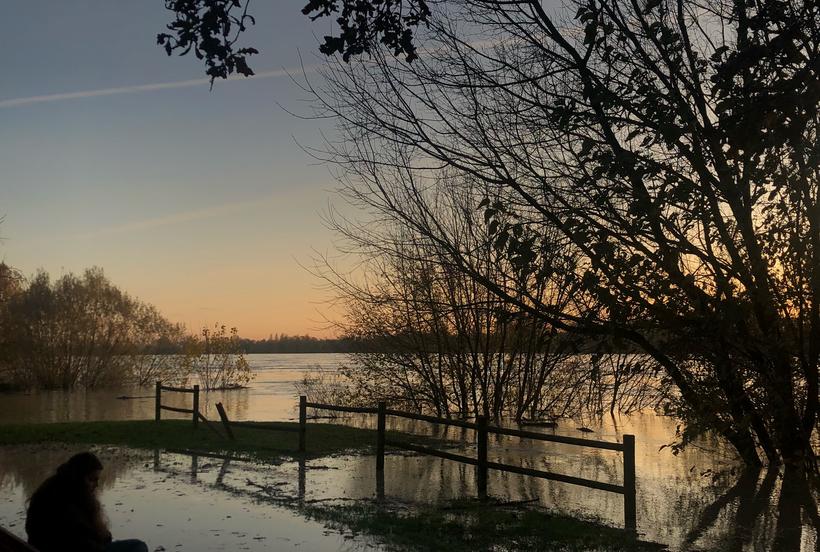 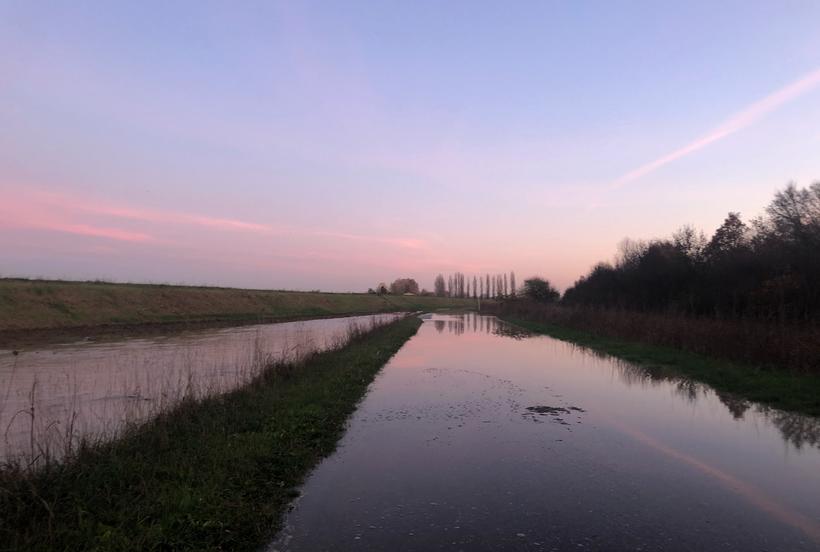 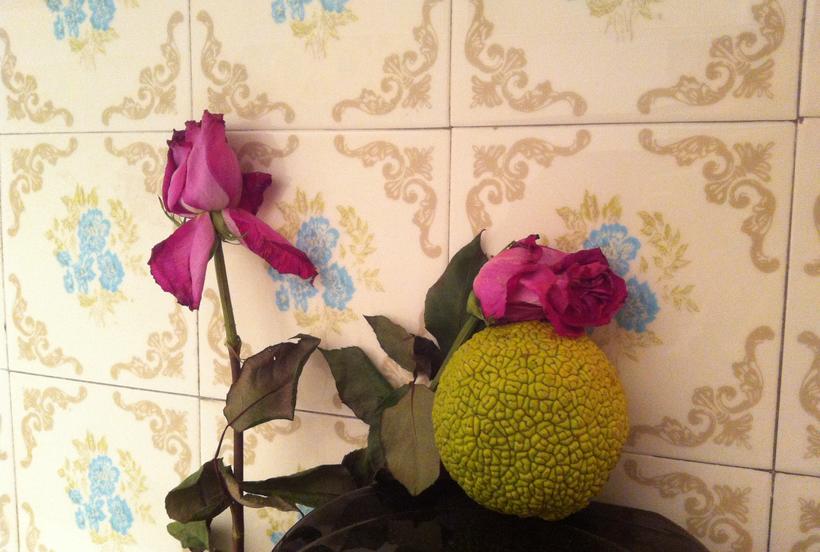 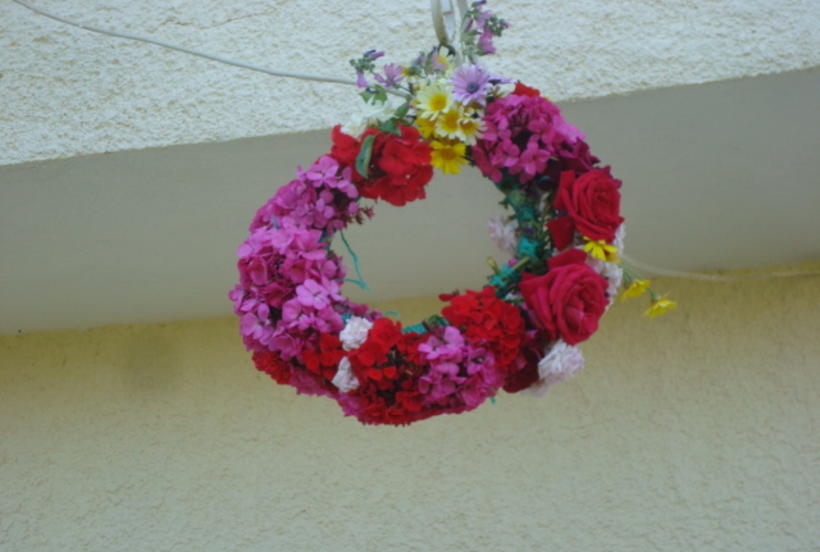 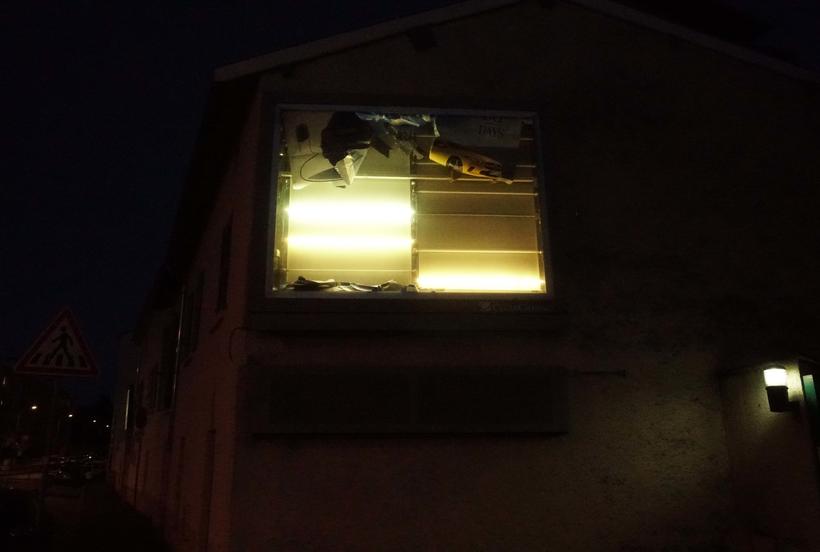 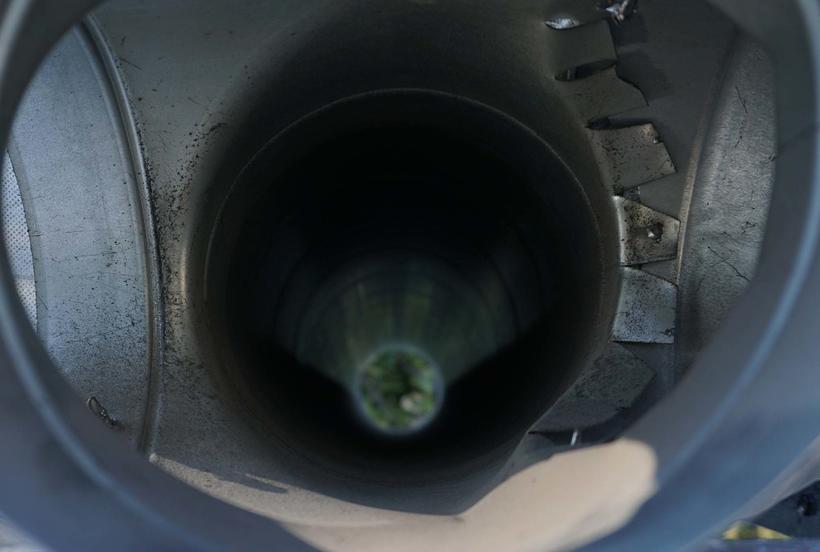 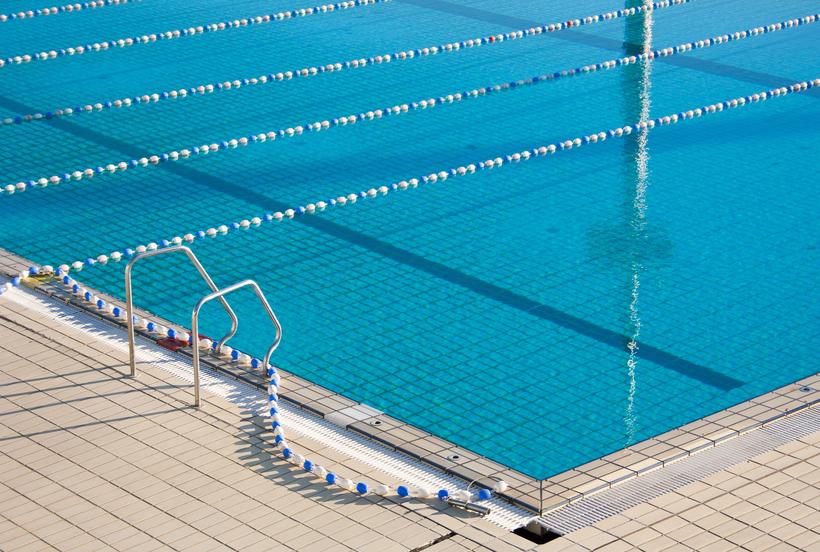 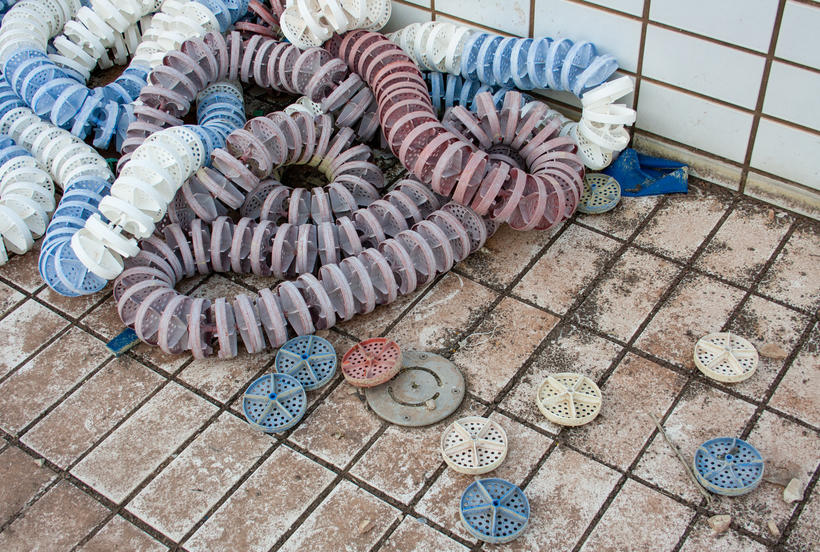 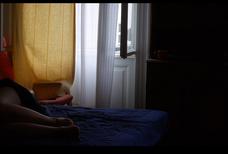 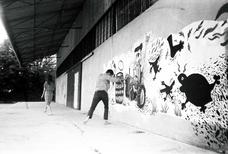 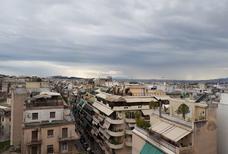 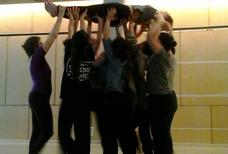 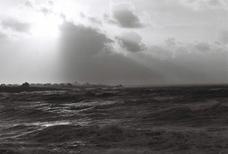 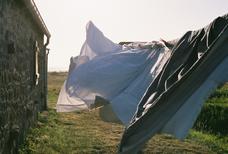 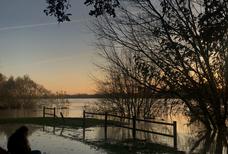 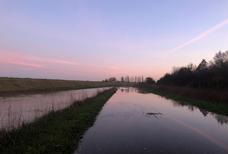 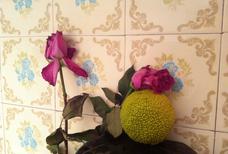 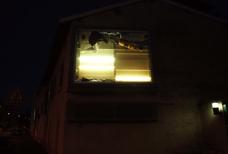 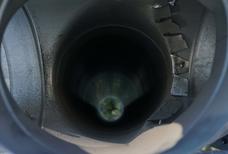 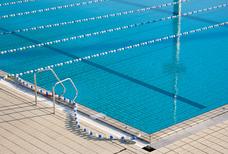 In 2020, Lisiane Durand is a laureate of the Institut français Stendhal programme, allowing her to benefit from a writing scholarship to go to Greece.

The Stendhal programme allows french authors or authors living in France to travel to a foreign country and work on a writing project related to that country.

Learn more about the Stendhal programme