In Asia and the Americas, in the Islands of the Pacific as in Africa and Europe, the 21st century is that of migration. Ever increasing numbers of people are setting out on complicated routes, as a result of crises or structural phenomena. Others get work permits, join their family, study in a foreign country or simply benefit from free movement. These streams of people form the subject of numerous heated debates in many countries. In only 64 pages, the book allows the general public to develop a reflection on these issues.

Its author, Ekrame Boubtane, is a specialist on these questions. Lecturer in Economics at Clermont-Auvergne university and researcher at the Center for Studies and Research on International Development, she is also an associate researcher at the Paris School of Economics. Since September, she has been delegated to the French Institute for Demographic Studies or INED, working with the International and minority migration team.

Through her academic publications, her general public articles and interventions in French and foreign media, Ekrame Boubtane takes part in a public debate nourished by scientific research. She explores connections between migration and economics, for example the work market and standard of living, in France and countries in the OECD (Organisation for Economic Co-operation and Development). Its works aim to show the benefits that host countries gain.

The Night of ideas, which can be followed live, will also be the opportunity on 28 January 2021, to reflect on the migrations that Ekrame Boubtane has devoted to its many works. Through its theme, “Proches” (which can mean close family), the event will question the relationship with borders and diasporas, migration and vicinity, and the search for more varied and inclusive societies. 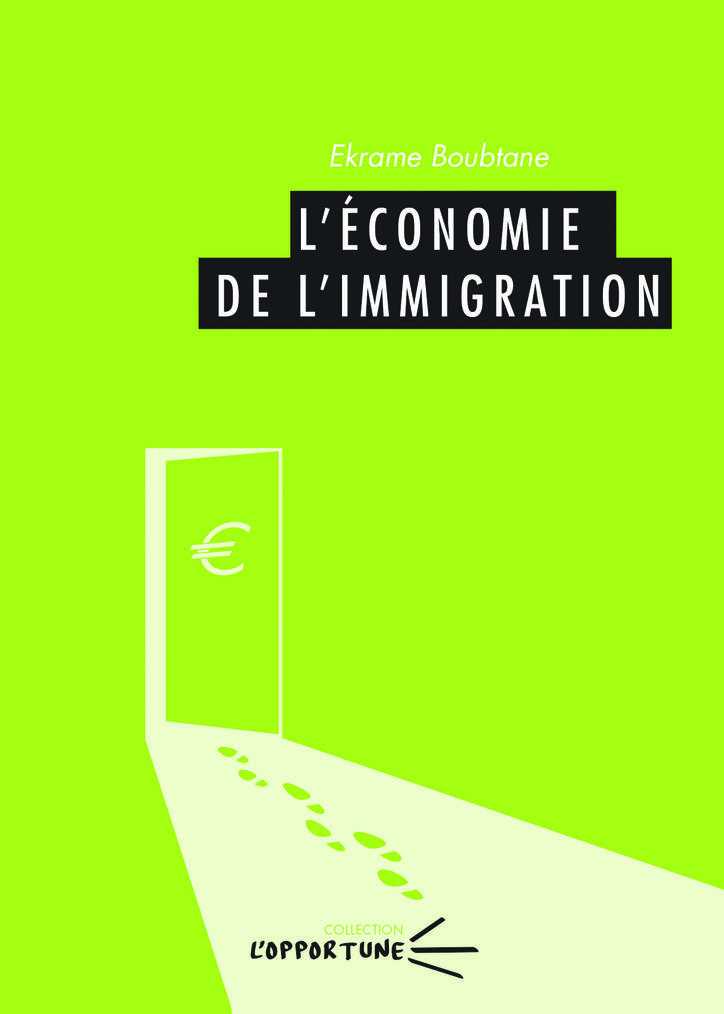 The Institut français supports Ekrame Boubtane and her work, L’Économie de l’immigration, to promote recent French publications in the area of human and social sciences.

The Night of ideas, on 28 January 2021, will be the opportunity to exchange and debate about the migrations topic.

Find more about the Night of ideas.