Leïla Slimani won the Goncourt Prize in 2016 for her novel Chanson Douce (The Perfect Nanny) and has been the personal representative of the French President since November 2017. She promotes the wealth of the French language around the world.

She is also patron of the 2021 edition of the Semaine de la langue française et de la francophonie, and tells us about her role as ambassador and her vision of the French language.

The Guinean author Souleymane Bah, former journalist and chronicler, won the RFI Théâtre 2020 prize for his text La Cargaison (The Cargo). He explains how he writes, his situation as an exile in France and his view of his country, Guinea.

A long journey, by Claire Duvivier

With her first novel, Un long voyage (A long journey), Claire Duvivier mixes literary genres to provide a reflection on difference and tolerance. She received the Hors Concours 2020 prize, which awards the author of a French text published by an independent publisher.

A “certain” French scene at the Palais de Tokyo

In January 2020, the Palais de Tokyo showcased 44 artists temporarily or durably connected to France. Through the exhibition “Future, former fugitive – a French scene”, they provided a reflection on how space, porous borders and time evolve.

Kientega Pingdéwindé Gérard, better known as KPG, combines his tales of Burkinabe culture and his love for words to broach contemporary subjects. KPG notably won the silver medal in the “Art et récit de l'oralité” (Art and tale of orality) category at the 6th Jeux de la Francophonie in 2009. He writes in Mossi, his mother tongue, before translating his texts into French to better play with the words.

Created by the Franco-Chadian researcher Marie-Yemta Moussanang, the podcast Afrotopiques proposes to address contemporary questions from the perspectives of Southern countries and the African worlds in particular. To do so, Afrtopiques invites figures of life on the African continent and its diasporas to share knowledge and experiences.

Find out more about Afrotopiques and go to the podcasts

The “Grenouilles” (Frogs) game enables idiomatic French expressions to be discovered – but also in other languages and from other countries – and proposes guessing the meaning of an expression from its illustration or to match a country with its expression.

For example this game is the opportunity to learn how the English and Spanish translated the famous French expression “quand les poules auront des dents” (and pigs might fly), and to know what to do if a Belgian says he is “bleu de vous” to you (he’s crazy about you).

Find out more about the Dictionnaire des francophones

The #plusloin campaign was successfully launched in September 2020 and continues its way through the French cultural network abroad and online. It encourages to go #plusloin (further) in studying, your professional career or dreams, thanks to learning French.

Find out more about the #plusloin campaign 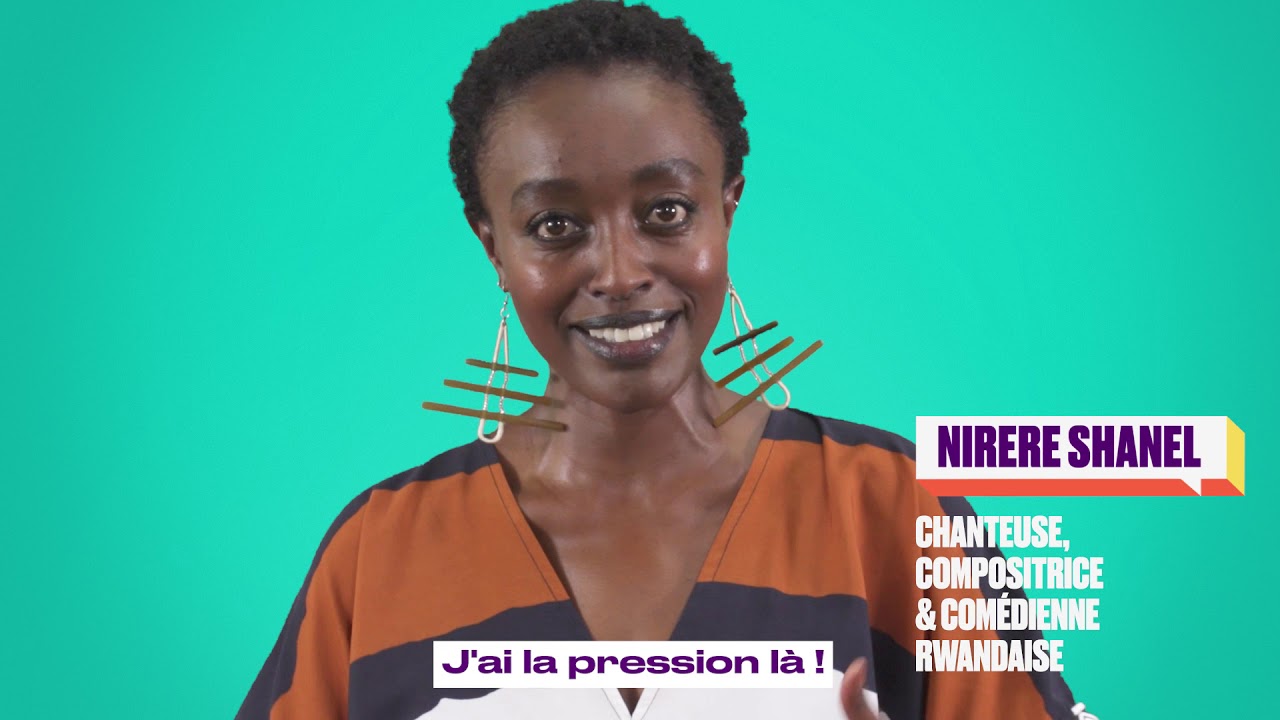 The Institut français is the public institution responsible for the international cultural actions of France, under the supervision of the Ministry of Europe and Foreign Affairs and the Ministry of Culture.

During the French Language and Francophonie Week, the Institut français offers to the French diplomatic network, and its partners, various resources.