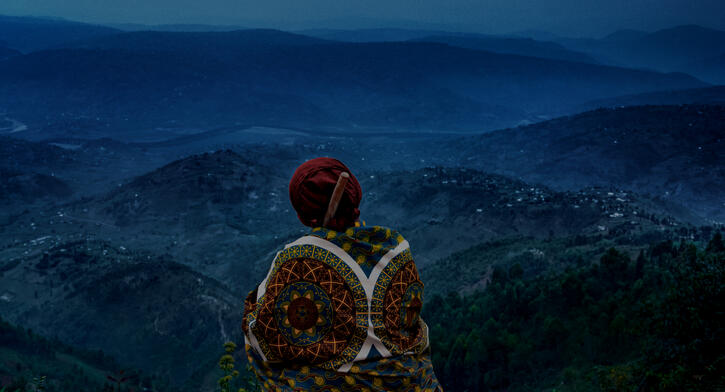 Supported by the expertise of the French cultural network abroad, to map out the international audiovisual market, and particularly through its partnership with SCELF for the adaptation market, with the Shoot the Book! programme, this year the Institut français is organizing a two-part masterclass dedicated to exploring the Italian and German adaptation markets, with the support of Film Paris Région.

Shoot the Book! Cannes 2022 reveals its selection of 10 French and international literary works chosen by an international panel of audiovisual professionals for their high adaptation potential. Introduction by their respective publishers.

Open session, no prior meeting necessary, with audiovisual attachés and correspondents from the French cultural network abroad present in Cannes.

Midi Z, a Burmese-Taiwanese director and producer, will look back over his career, which has made him one of the most anticipated directors of his generation. His films have been selected in competition at Cannes, Berlin, Venice and Rotterdam. From his participation in La Fabrique, with The Road to Mandalay in 2012, to his latest films, he will share his experience with the participants selected.

Midi Z: “I came to realise that making films was the only thing I could do for the world, and therefore I began writing a new script. I feel so passionate as if I had transformed back to the novice, sitting in the La Fabrique pavilion, drinking coffee, looking out to the sea, and getting ready to face all the difficulties. We are bound to run into all kinds of restrictions, but I believe that we will eventually find freedom within them.” 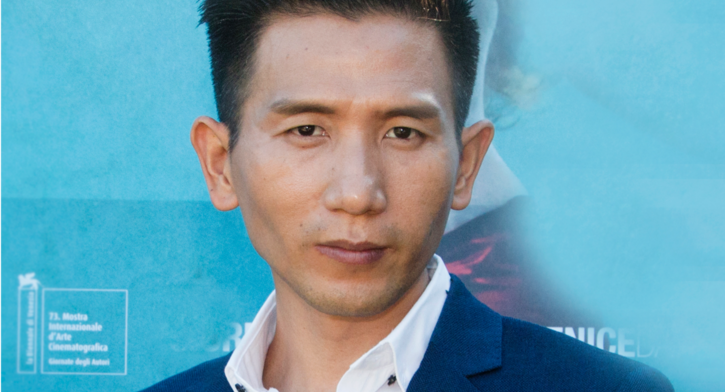 Click to the read the portrait of Midi Z.

Individual professional meetings between publishers and producers who together shape the international adaptation market. Part of the Marché du Film.

2:30 p.m. – 4 p.m. Individual meetings between the media and participants of La Fabrique Cinéma by the Institut français

When it comes to film, listening is as important as watching. The Institut français and SACEM join forces for the sixth consecutive year, placing a focus on the music in film, by organising professional meetings dedicated to the composers and directors in La Fabrique Cinéma. Several composers, such as Marc Marder and Amine Bouhafa, have forged ties with directors from La Fabrique Cinéma, and compose film music for these young directors.

The OIF support fund will announce the results of its two committees which ran during May (Fiction, Documentary, Series) and will also present news about Clap ACP, its programme supporting co-production between developing countries, carried out with five support funds based in Africa.

OUAGA FILM LAB presents its 7th edition. This development and co-production lab, dedicated to feature films and series, will launch its pan-African edition in Côte d’Ivoire in September 2022.

Starting in July 2022, Villa Albertine, a new French institution in the United States, will host 10 peer filmmakers in residencies in 10 U.S. cities. These filmmakers have been critically acclaimed and their first feature films have been selected in major international film festivals.

CINE CERCA is a screenplay writing residency which supports French-speaking and Portuguese-speaking filmmakers in the development of their projects. The residency has two sessions, running for one month in total, at Cortex Frontal (Alentejo, Portugal) and at Château de La Napoule (Côte d’Azur, France).

Project supported as part of the France-Portugal 2022 Season.

1 p.m. – 1:30 p.m.: Presentation of the Final Cut in Venice programme by Alessandra Speciale

The Permanent Conference of Mediterranean Audiovisual Operators (COPEAM), in cooperation with TV5MONDE, is organizing the first edition of the Mediterranean prize, “À PREMIÈRE VUE” (“at first sight”), dedicated to young talent in film schools in the region.

An international jury will present the prize to one of 15 short films made in 2021 by film students from ALBA (Lebanon), ESAC (Tunisia) and ESAV Marrakech (Morocco).

The winner will take part in the FIDCampus residency for the 2022 edition of FIDMarseille.

The Institut français is pleased to announce the selection of two films by La Fabrique filmmakers in the official Festival de Cannes Short Film category:

La Jauria, by Andrés Ramirez Pulido, is in the official competition at Critics’ Week this year. This Columbian director took part in La Fabrique with his project in 2018. He was also a recipient of the Aide aux Cinémas du Monde fund.

This year, the Aide aux Cinémas du Monde fund celebrates its 10th anniversary. The Institut français commends the 12 films presented in the various categories of the Festival de Cannes.

The Institut français and the Cinémas du Monde Pavilion
Image

La Fabrique Cinéma is a programme developed by the Institut Français with France Médias Monde - RFI, France 24, Monte Carlo Doualiya - the International Organisation of la Francophonie and Sacem to promote the emergence of young creation from southern countries on the international market. Designed in close collaboration with the Festival and the Marché du Film, Institut Français invites ten directors who are working on their first or second feature film, along with their producer.

The Aide aux Cinémas du monde is a selective fund reserved for projects involving feature films, animated films and creative documentaries aiming to be screened for the first time in cinemas.

Find out more about the Aide aux cinémas du monde

Shoot the book! is a program of professional meetings designed to support the presence of French publishers on the major international audiovisual markets and to promote the audiovisual adaptation of French literary works of fiction.

Find out more about Shoot the book!

Image
Close up
Tigritudes: a season to immerse yourself in Pan-African cinema