Created in 2017, Ko Shin Moon is a French duo born when Niko Shin met Axel Moon, who was coming back from India with a lot of folk instruments. From their studio, they create otherworldly, hybrid melodies where psychedelia meets space disco. In 2022, the duo released his first EP Miniature #1.

Partially composed in Cairo, Miniature #1 brought the duo to Egypt and Lebanon. While they toured to promote the Ep, Niko Shin and Axel Moon seized the opportunity of a concert in Beirut to to collaborate with Lebanese videographer Gabriel Haddad and musicians Samah Boulmona and Ahmed El Khateeb - two active members of Metro Al Madina which is central in Beirut’s underground scene.

Together, they shot a live session in an abandoned hotel near Beirut. The Grand Sofar Hotel, built in 1892 by the Sursock brothers and closed during civil war, was a hotel and casino where great artists used to stay (amongst others, Oum Kolthoum, Farid El Atrache, Asmahan...). The track they play is a rather unknown song from the Rahbani repertoire, sung by Fairuz : Mily Ya Ghossoun. While the Lebanese arts scene is living hard times, this video is the opportunity to highlight Lebanese artists who are still creating in their country. 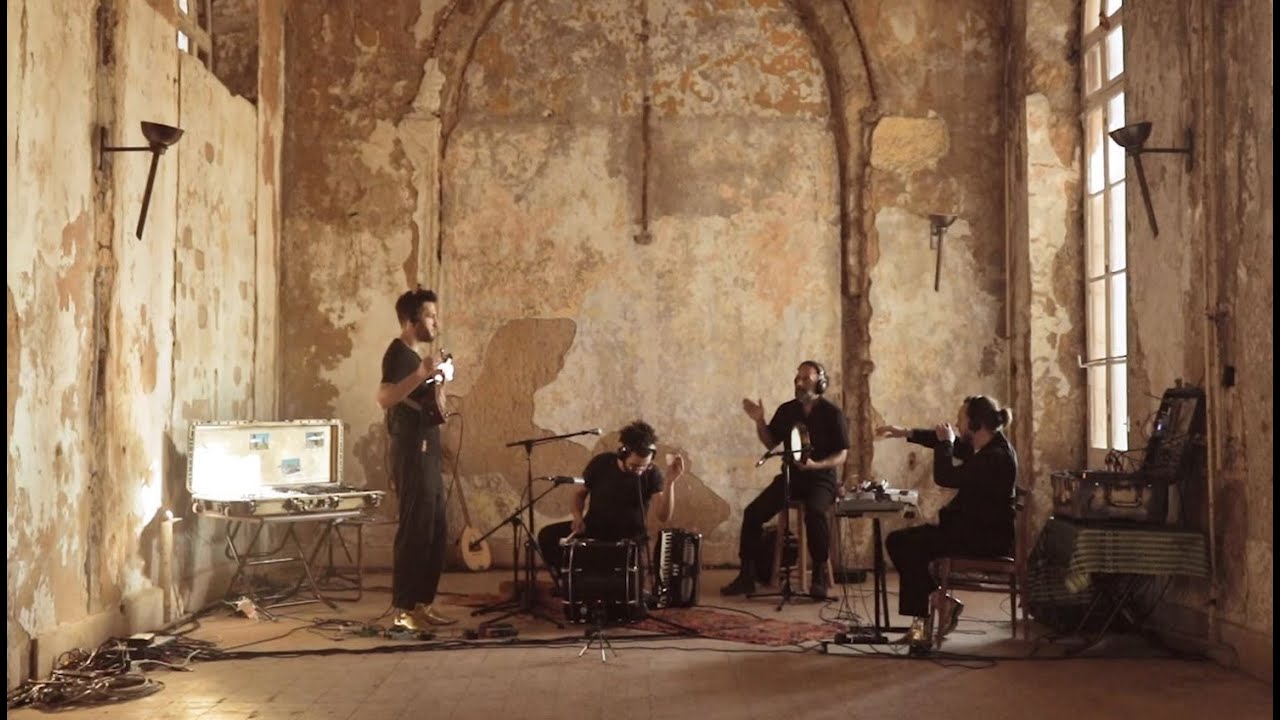 The duo Ko Shin Moon benefited from the support of Relance Export to tour in Egypt and Lebanon in October 2021. Relance Export is a programme of the Institut français, which aims to support French artists or artists living in France, whose international projects have been impacted by the sanitary crisis.

The Mobilier National puts French expertise on show in Mexico
FPEU: the six-month French Presidency of the Council of the European Union in 2022
See all close-ups
L'institut français, LAB
Grenouilles
Surprise me