For its seventh edition, reMusik, which is organised by the Saint Petersburg Contemporary Music Center, has like the rest of the world had to adapt to a difficult context: in addition to the Coronavirus epidemic, which has forced the population into confinement and concert halls into closure, there is a great deal of uncertainty around the movement of artists, while the festival has a resolutely international focus. The 2020 edition, initially planned for late May, will finally be taking place online from 3 to 9 July.

The programme, created by festival director Mehdi Hosseini, showcases a host of international ensembles, such as Lemniscate (Switzerland), Adapter (Germany), the Saite Wind Trio (Switzerland), Mixed Sound Personnel (Germany) and Les Percussions de Strasbourg, who will give the opening concert on 3 July, recorded at the Théâtre de Hautepierre, their Strasbourg residence.

Founded in 1962 by Jean Batigne and now directed by Minh-Tâm Nguyen, Les Percussions de Strasbourg play a mix of key pieces from the 20th century and new works, always guided by a desire to uphold contemporary heritage by constantly revisiting it, and to continue to be innovative through broadening practices and performance-based expressions. Les Percussions de Strasbourg regularly perform internationally, especially in Europe and Asia. 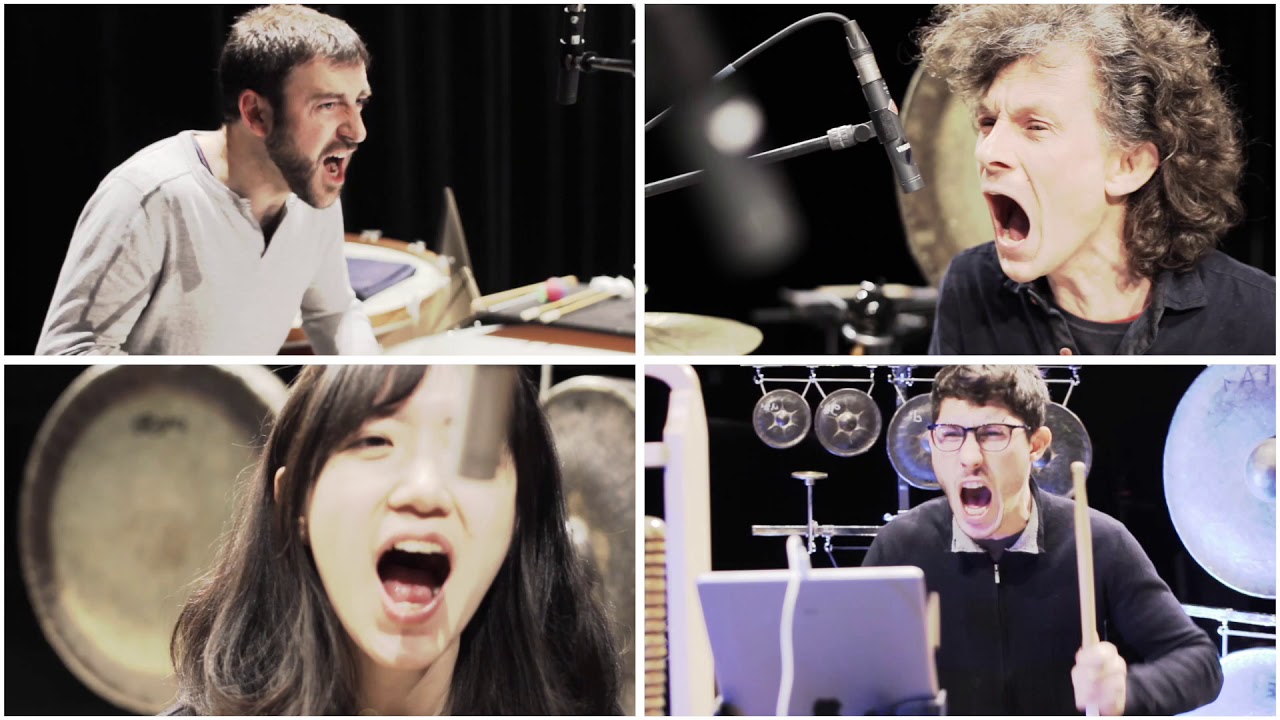 Every year, ReMusik presents a host of creations – both global and Russian – by living composers, performed by musicians from around the world. The younger generation is also given pride of place with the International Sergei Slonimsky Composition Competition, which allows emerging composers to show off their talents, alongside its Academy for young composers, organised in parallel to the festival.

The guest appearance of Les Percussions de Strasbourg at reMusik 2020 festival is supported by the Institut français as part of the IF Incontournable programme. This follows on from the involvement of Mehdi Hosseini, director of the Saint Petersburg Contemporary Music Center, in two talent-scouting events organised by the Institut français: Contemporary Music Focus 2015, held in Paris as part of Manifeste, and New Music Focus 2019, held in Strasbourg and the Grand Est region as part of Musica festival.