In the auditorium of the Sorbonne University International Conference Centre, on 2 March 2022 from 8.15 am, Bruno David, President of the Museum, Annick Girardin, the French Minister of the Sea, Ricardo Serrão Santos, the Portuguese Minister of the Sea, Olivier Poivre d’Arvor, Ambassador for the Poles and Maritime Issues and Nathalie Drach-Temam, President of the Sorbonne University, will launch the Ocean Forum. Olivier Poivre d’Arvor will present the commitment made at the One Ocean Summit. The programme also includes a round-table on the innovative actions developed around the ocean by young French and Portuguese companies and an inaugural lecture by Bruno David entitled “L'océan, cet inconnu” (“The unknown ocean”).

From the afternoon of 2 March to 4 March inclusive, in the Grand Amphithéâtre Verniquet at the Museum, the rest of the Ocean Forum will take place with lectures and round-tables on current scientific and societal issues relating to the ocean. On 2 and 3 March, the symposium will bring together researchers and experts from France, Portugal and other European Union countries for three themed sessions – “The ocean and global changes”, “The ocean and new frontiers of knowledge” and “The ocean, science and society” – with an introductory lecture followed by round-tables. On 4 March, meanwhile, subjects such as the blue economy, seaweed, marine waste and marine biodiversity will be explored, with the day dedicated to Franco-Portuguese discussion and cooperation on the ocean.

The discussions in Paris will then continue in Lisbon on 2 September 2022 with a day of round-tables open to the public, entitled “Ocean Forum: the Atlantic, a shared Franco-Portuguese vision”. 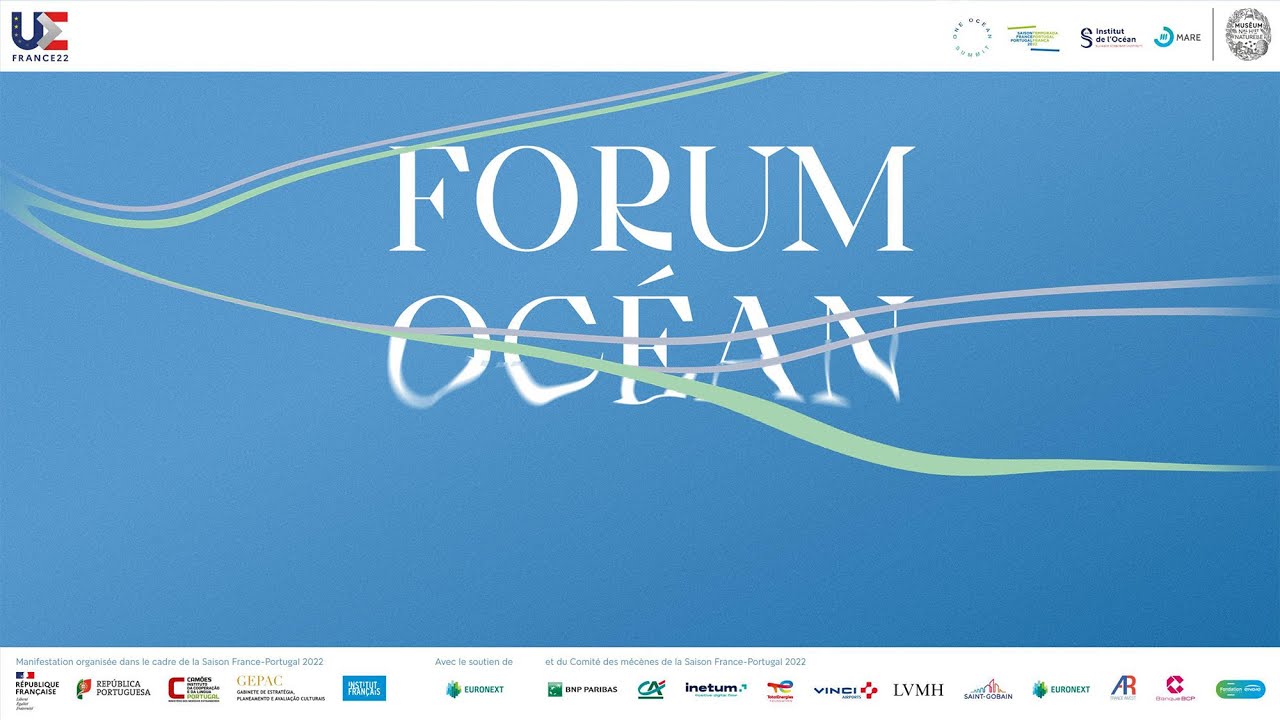 The Ocean Forum is part of the French Presidency of the Council of the European Union and of the France-Portugal Season.

saisonfranceportugal.com
The Institut français and the event
Image

The Ocean Forum is organised as part of the France-Portugal Season 2022, implemented by the Institut français for the French portion.