The General Assembly in Tunis on 23 and 24 September will bring together all of the stakeholders in the French-Language publishing world around various issues:

To provide concrete solutions, initiatives and programmes for the long term, during its preparation the General Assembly has involved 1,000 people working in the French-language book sector from different horizons and geographic backgrounds. Under the leadership of the Commissioner General, Sylvie Marcé, it will bring together more than 400 participants in Tunis and remotely.

The General Assembly is a major event in the French speaking world. In addition to the six States or Governments – Côte d'Ivoire, the Republic of Guinea, Quebec, the Swiss Confederation, Tunisia, the Wallonia-Brussels Federation, as well as the International Organisation of La Francophonie – working with France to co-organise the event in Tunis, multilateral governance has also been established in which 22 countries are represented. Associating so many States and Governments around this meeting will enable the geographical, social, economic and cultural disparities of a polycentric French speaking world to be taken into account, but also to ensure that the recommendations that stem from this assembly will be conveyed politically during the Summit of Heads of State and Governments in Djerba, on November 2021. 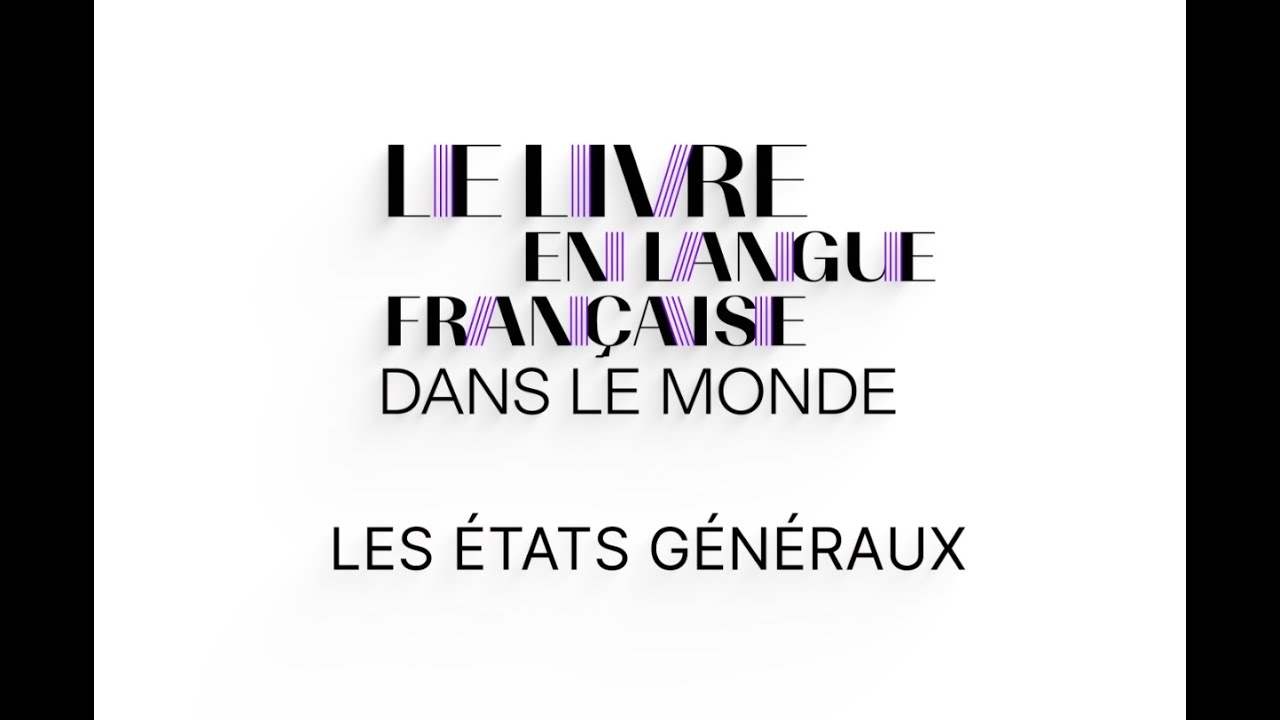 French-language books in the world in 2020

For many people living in the South, books remain totally inaccessible financially. While the average price of a book in France represents 0.34% of the monthly GDP per capita, the price of a locally produced book in sub-Saharan Africa is 4.2% of the average monthly GDP per capita, i.e. 12 times more, proportionally. The difference is even more significant for books imported to Africa, which would cost between 150 and 325 euros if equivalent ratios were applied in France.

The strengthening and professionalisation of the book industry in Southern countries is an essential step to improve access to books. This will make it possible to create a dynamic book sector, to create relationships of trust between stakeholders in the French-speaking sphere, to develop ambitious public policies and to create an environment that encourages economic development in the sector. 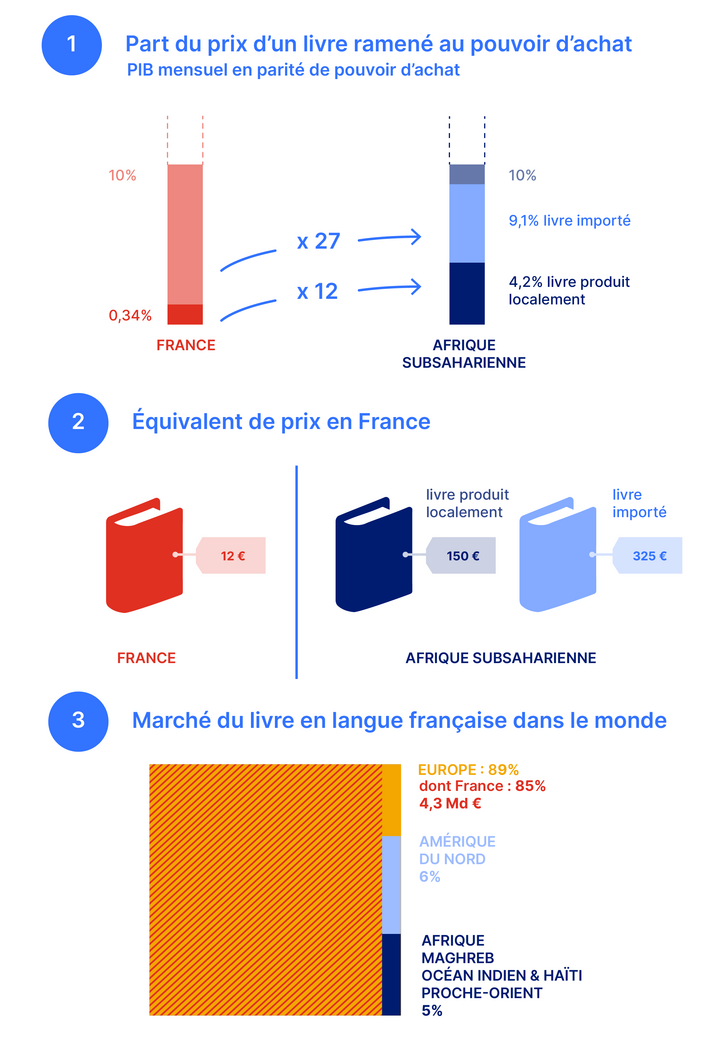 In order to change the situation, a concrete action plan organised into four areas has been established:

This website, which came about thanks to the undertaking of the International Organisation of La Francophonie, enables easier contact between those working in the French book sector.

As part of the General Assembly, a series of regional panoramas on the French-speaking book market in 2020is being produced by the BIEF (Bureau international de l’Édition française). An economic study projecting what this market could be in 2030 and 2050 has also been carried out and will be published on our website.

To identify obstacles and find solutions to boost and balance the French language book market, a platform has been put in place to collect those involved in book publishing’s opinions and proposals. Many workshops have already been organised on the fringes of international book fairs. On the basis of these exchanges, 50 proposals have been drawn up and will be presented in Tunis on 23 and 24 September.

In order to develop young people’s access to books and reading, a collection of French literary works intended for young people aged 15 to 25 has been established and will be presented in Tunis on 23-24 September. This particularly ambitious project aims to highlight the wealth of French-language creation. It also constitutes an invitation to publishers to find solutions to make the selected works available throughout the French-language space.

To find out more and to see the detailed programme of the General Assembly on French-Language Books Around the World, see the event press kit (in French).
The Institut français and the event
Image

The General Assembly on French-Language Books Around the World is implemented by the Institut français, with Sylvie Marcé as General Commissioner.

Find out more about the General Assembly on French-Language Books