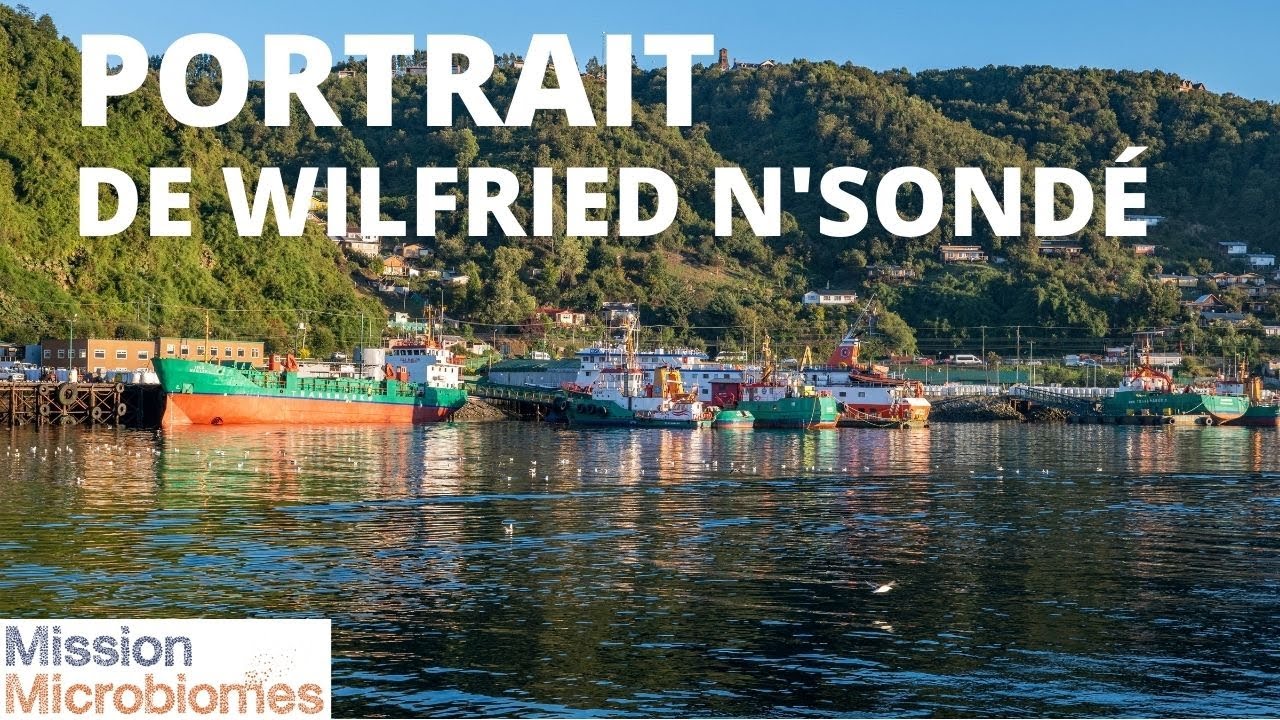 The project came about a year ago, from reflection between Wilfried N’Sondé, his publisher and the Tara Foundation, which supports collaborations between scientists and artists.

His immersion within the international team of scientists on the Tara schooner, from 8 April to 10 May 2021, will lead to him writing a fictional text, with the aim of showing the general public how the experiments of the Tara Foundation take place, and make what’s involved in the work and considerations specialists carry out on site more accessible. It will also mean sharing the daily life of the men and women present on the boat as well as their experience of sailing.

Apart from the author’s writing, the Instituts français in France and Chile will organise writing workshops between students in a class in Chile and a French class. During the month Wilfried N’Sondé will spend onboard sailing, he will be in contact with the young audience, exchanging with them on themes like: writing a logbook as part of a sailing experience and how to render monitoring the scientific investigations in the form of short texts accessible to everyone. Exchanges between the author and the young audience will enable improvement in writing, reading and creation. 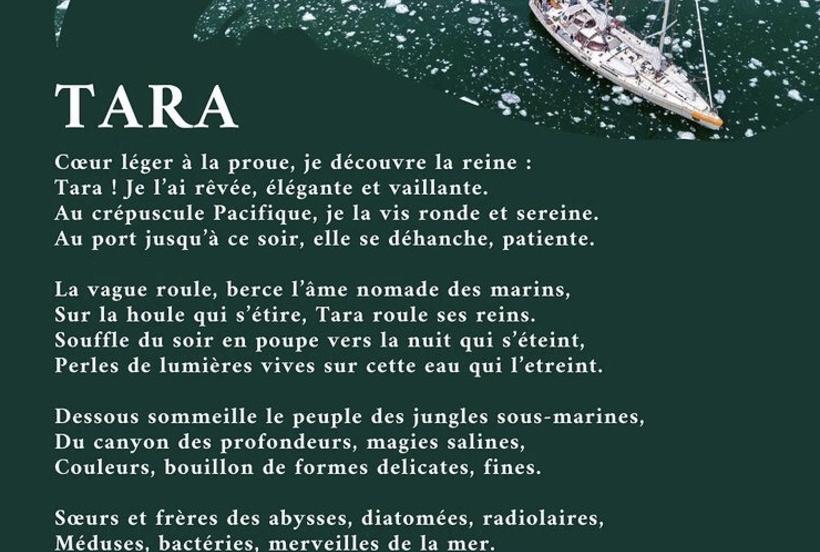 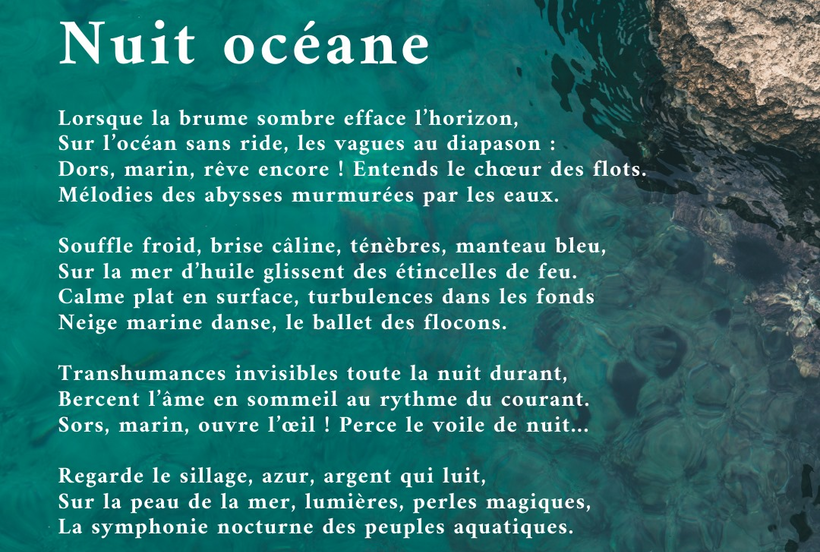 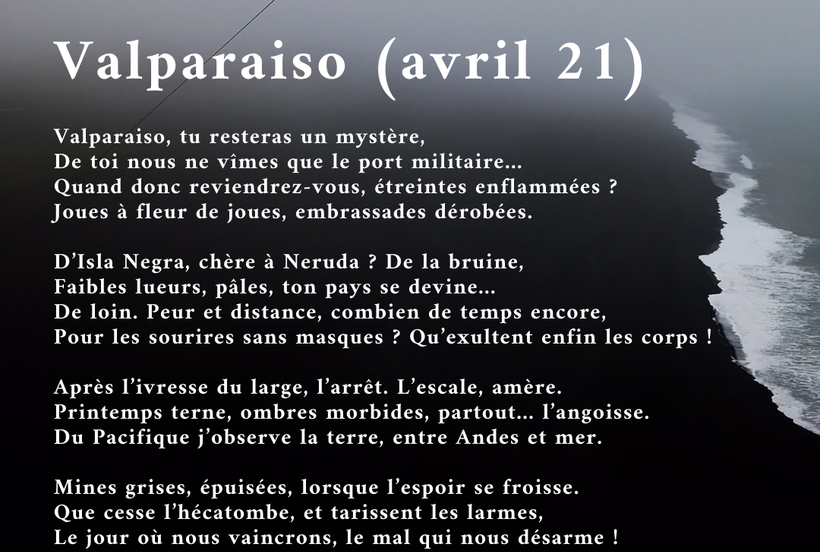 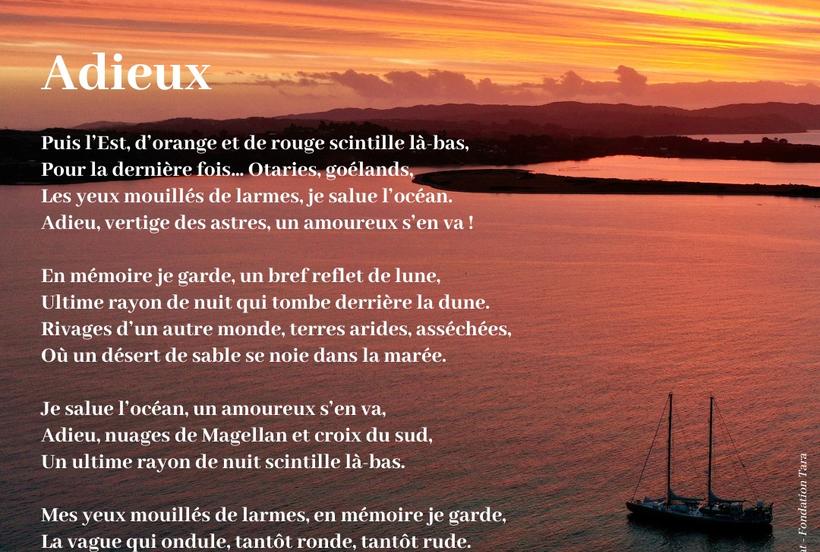 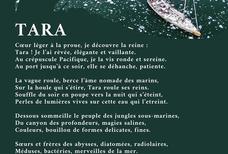 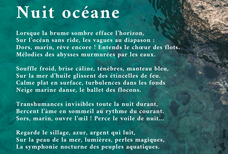 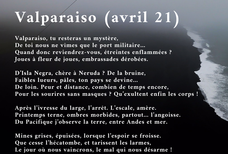 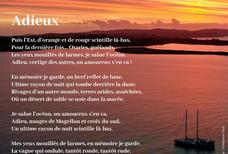 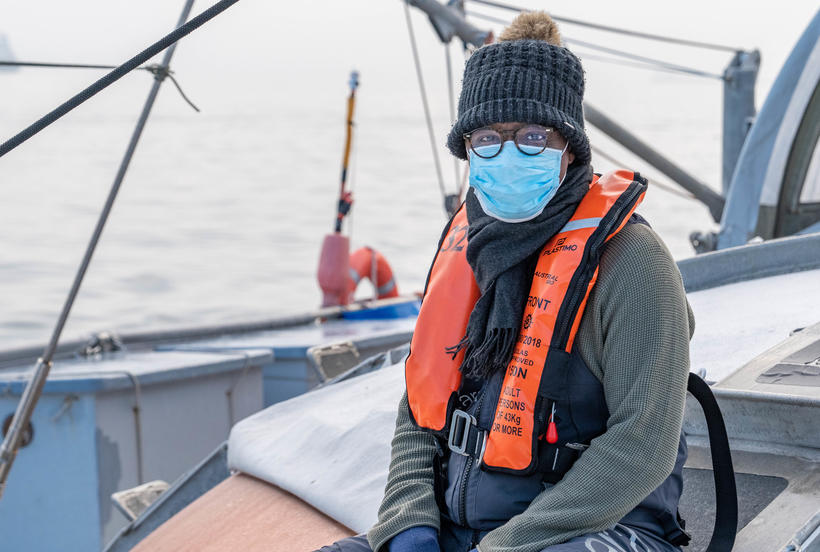 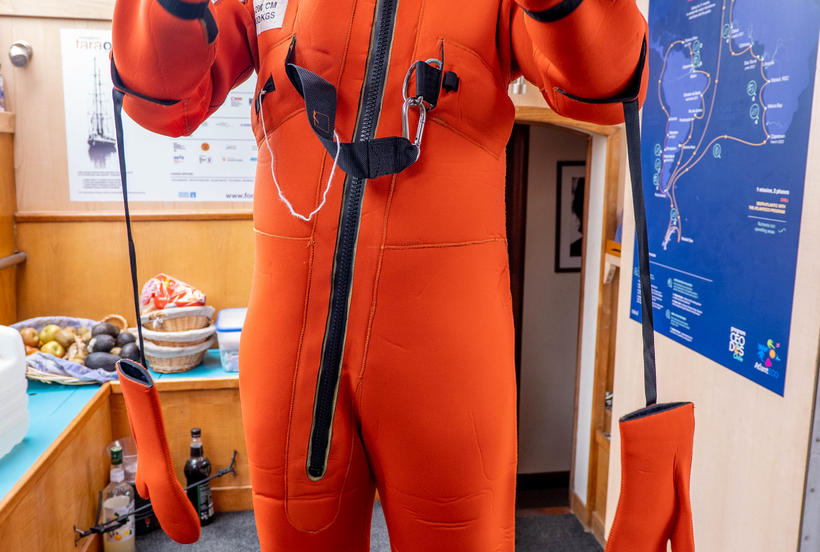 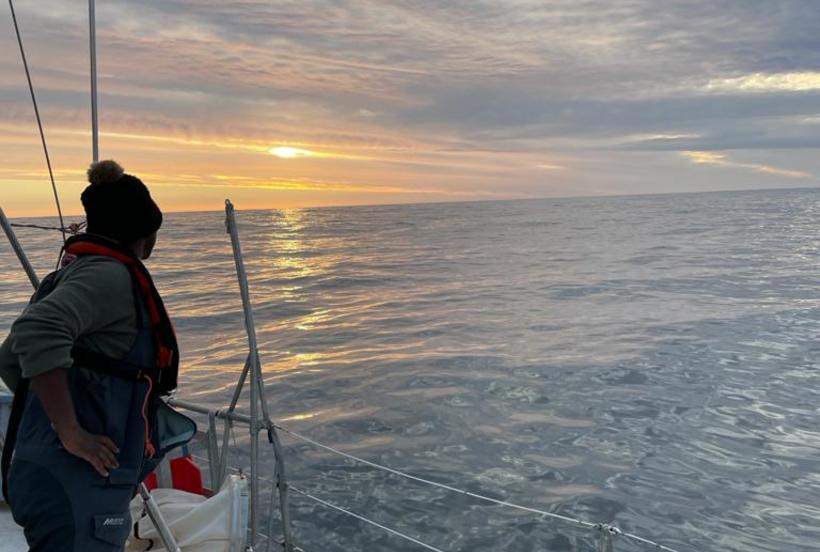 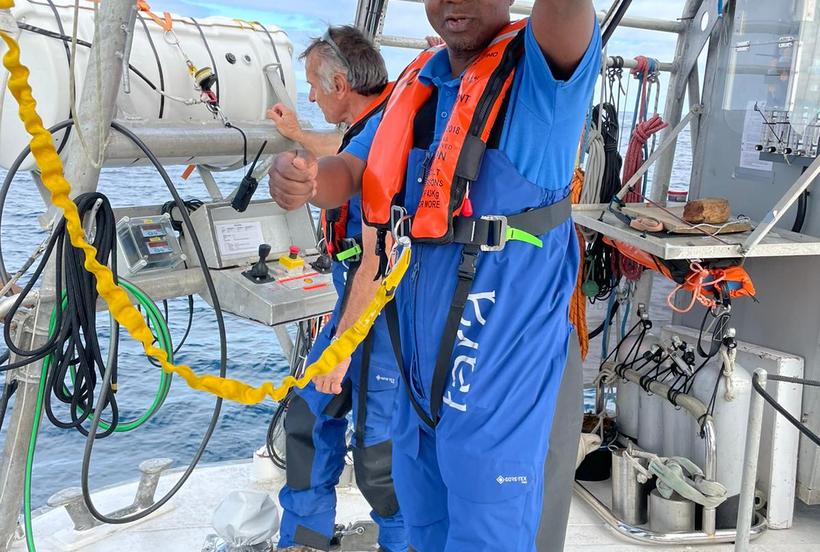 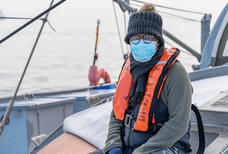 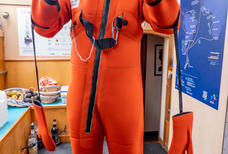 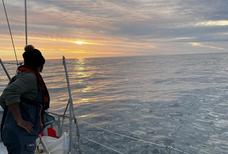 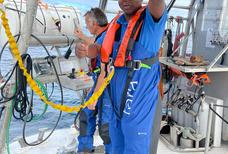 Wilfried N'Sondé was born in Brazzaville (the Republic of Congo) in 1968. In 1973, when he was 4, his family moved to the Paris suburbs in France. He got his baccalaureate in 1986. After studying Law and Political Science at the Sorbonne and Paris X Nanterre university, he settled in Berlin where he lived for twenty-four years.

He was a social worker in disadvantaged areas of the Berlin urban area, tasked with improving reception conditions for immigrants in German society.

He has been living in Paris since the summer of 2015. He was guest professor at Bern university (CH) in the first semester of 2017.

He is a novelist with 5 novels published by éditions Actes Sud:

He has also had a novel published by éditions Didier, Orage sur le Tanganyika (Storm on the Tanganyika) (2013)

Wilfried N’Sondé has been translated into Spanish, Italian and Portuguese. He is also an author, composer and singer, his music a compromise between jazz, slam poetry and ballad.

Image
© DR
The Institut français and the project
Image

The Lebanese artistic scene is in the spotlight!
Presentation of Christophe Hutin's project "Communities at work"
See all close-ups
L'institut français, LAB
Grenouilles
Surprise me