From the AFAA to the Institut français, our history is built on over 100 years of cultural diplomacy.

On 29 May 1922, the French Association for Artistic Expansion and Exchange (AFEEA) was founded.

The AFEEA was a recognised non-profit organisation and was based on a department of foreign correspondents (academics, curators, directors of conservatoires, playwrights and critics), who prefigured today’s cultural advisors for French Embassies. The concept of the French cultural network abroad was born.

In 1934, the AFEE became the French Association for Artistic Action (AFAA), which was tasked with expanding and exporting French art abroad, as well as hosting foreign artists in France. It was placed under the dual supervision of the Ministry of Foreign Affairs and the Ministry of Culture and Communication.

In 2000, the AFAA merged with the association “Afrique en créations”, which provided support for the major pan-African artistic events, such as the Rencontres de la Photographie de Bamako, the Rencontres chorégraphiques d’Antananarivo, the Dak’Art biennale and the Festival International de Théâtre du Bénin (Fitheb).

In 2006, the Association for the Dissemination of French Thought (ADPF) joined the AFAA, which changed its name to CulturesFrance. In 2009, CulturesFrance took over the sector supporting film.

Finally, with the law relating to the external scope of the French state of 27 January 2010 organised by decree no. 2010-1695 of 30 December 2010, the Institut français was founded, replacing CulturesFrance with an expanded scope of action.

The French state entrusted it with promoting cultural action outside France with regards to the arts – live performance, visual arts, architecture –, literature, film, the French language, knowledge and ideas, working with other sector-based cultural operators and in close symbiosis with the French cultural network abroad.

The Institut français is in charge of the cultural crossover seasons and years, which have established a dialogue between France and foreign countries since 1985, as well as France’s presence at certain major international events such as the Venice Biennales (art and architecture) and the Triennale di Milano for design. 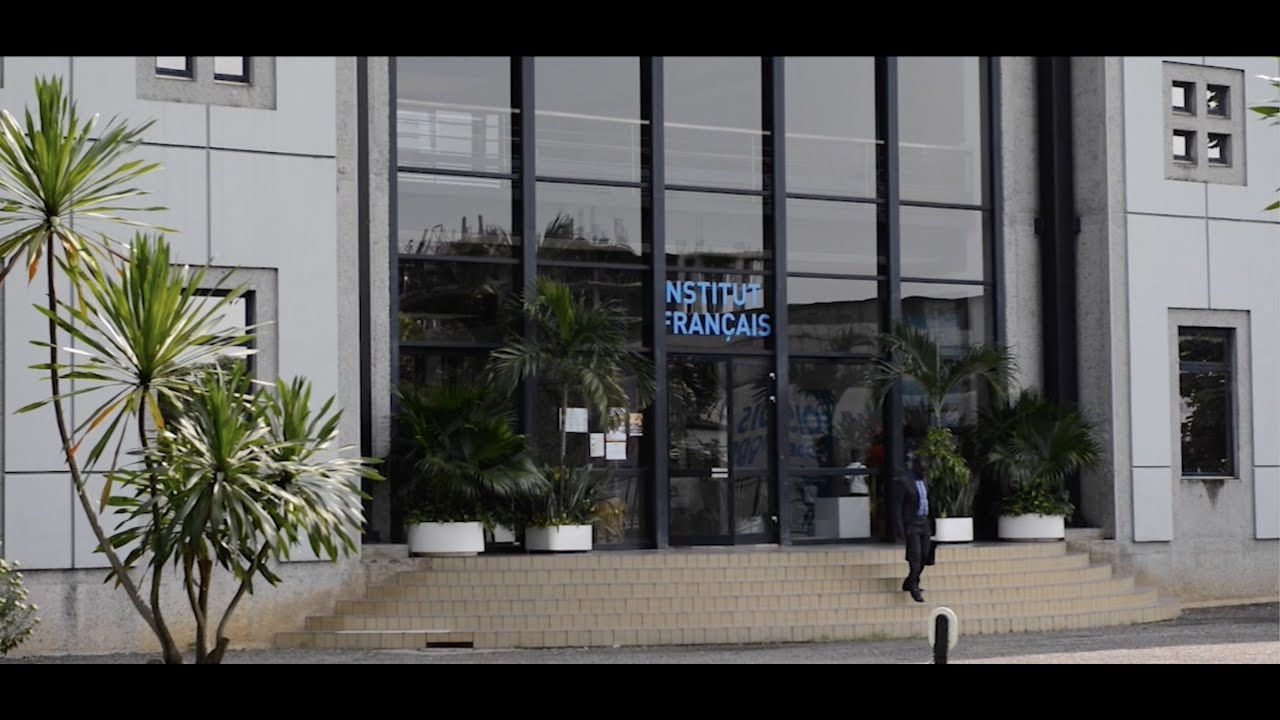