Putting people back at the heart of architecture and urban planning

For more than 20 years, Christophe Hutin has been critically reflecting on city construction and its rationale for exclusion. His wish is to help residents regain control of their built environment to better find their place in the city. The architect will represent France at the 17th Venice Biennale of Architecture in 2021, placed by Hashim Sarkis under the theme of "How are we going to live together? ”.

Early in your career, you lived in a township in Soweto, South Africa. How did this experience influence your approach?

I moved to this township when I was 19 after I missed the merchant navy competition. I was the only white person in the neighbourhood, so I was often invited to weddings on Saturday nights. I often gave a helping hand to the newlyweds who, from Sunday onwards, started to build their home using sheet metal panels bought by the roadside! In two hours, the houses were built and furnished...this experience really surprised me. When I returned to France, I enrolled in architecture school. The teaching I underwent there was a long way from what I had just experienced, but those two experiences led to what I do today. South Africa also taught me that failure can be constructive and made me shift my perspective on the world.

Can informal housing, of which these townships are an example, be inspiring for an architect?

Informal housing is neither a model nor a project in itself. I don't want anyone to live in a sheet metal house made with 50 euros. ! On the other hand, the intelligence and constructive freedom that lie behind it are inspiring: with very few means, people build their living environment. They are masters of their environment, including its architectural, aesthetic and sometimes legal aspects – recently, Soweto residents were able to obtain collective ownership of vacant buildings that they had spontaneously appropriated, thanks to observation work by students from Toulouse and South Africa which was used in court. The other lesson is that with truly nothing, these people succeed in creating decent living conditions for themselves. This is exactly the opposite of the way housing is produced in France today! The idea is not to establish a hierarchy, but a situation where both worlds have much to learn from each other.

How can we restore freedom to inhabitants?

To design a house down to the last detail seems authoritarian to me. Why should residents fit into the architect's idea of how they should live? For me, only open, simple architecture, which does not define all the services, allows for ownership. I try to reinvent my profession by not finishing projects: the inhabitants then write their own story. In Bègles, for example, we designed a vertical development project, a sort of shelf for houses. We designed a concrete infrastructure: people could buy an amount of it and build a two-storey house, either with an architect or as a self-build project. From an economic point of view, this project would make it possible to buy a property in an urban area at the equivalent price of a plot of land far from the centre. This project aims at individuality – not to be confused with individualism! – while contributing to a more comfortable, denser and more accessible city.

try to reinvent my profession by not finishing projects: the inhabitants then write their own story.

What room for manoeuvre does the designer have?

Our precept, as an architect, should be to "observe more, build less" by transposing to our profession the "observe more, garden less" of landscape architect Gilles Clément. Because the better we know what already exists, the more accurate, economical and intelligent the answers will be. The important thing is not to separate programming, design and execution. Taking a cross-cutting approach, each phase can benefit from the other. It is entirely possible to re-intervene in the programme, even on the building site – which the procedures do not provide for – and to constantly re-examine the meaning of what is being done and make adjustments. Improvisation is not a temporary solution to an error or blockage, but a design method. Let us restore freedom, by diverging but taking into account the hazards encountered along the way.

You are involved in operations involving up to several hundred housing units. What is the appropriate scale for thinking about housing?

The housing ladder is housing! For me, "the inhabitant" doesn't exist: I work for "Ms. Gomez" "Ms. Ramos" etc. Each time, it's an individual project.

Your “Les communautés à l’œuvre” (“Communities at Work”) project has been selected for the French Pavilion at the 2020 Venice Biennale. What is the message to take away from your proposal?

Viewers will see resident communities "at work" transforming their built environment. I would like them to draw a critical point from various situations in France, South Africa, the United States and Vietnam. Because housing is a universal issue. In every culture, every climate, every society, remote situations can unexpectedly provide answers to topics that are found elsewhere. Today, the inhabitant is the last link in the production chain. The idea advocated for Venice is to put people back at the heart of the manufacturing processes of architecture and urban planning. The inhabitant’s expertise can be – not a result or an argument – but a resource in the composition of the architecture. 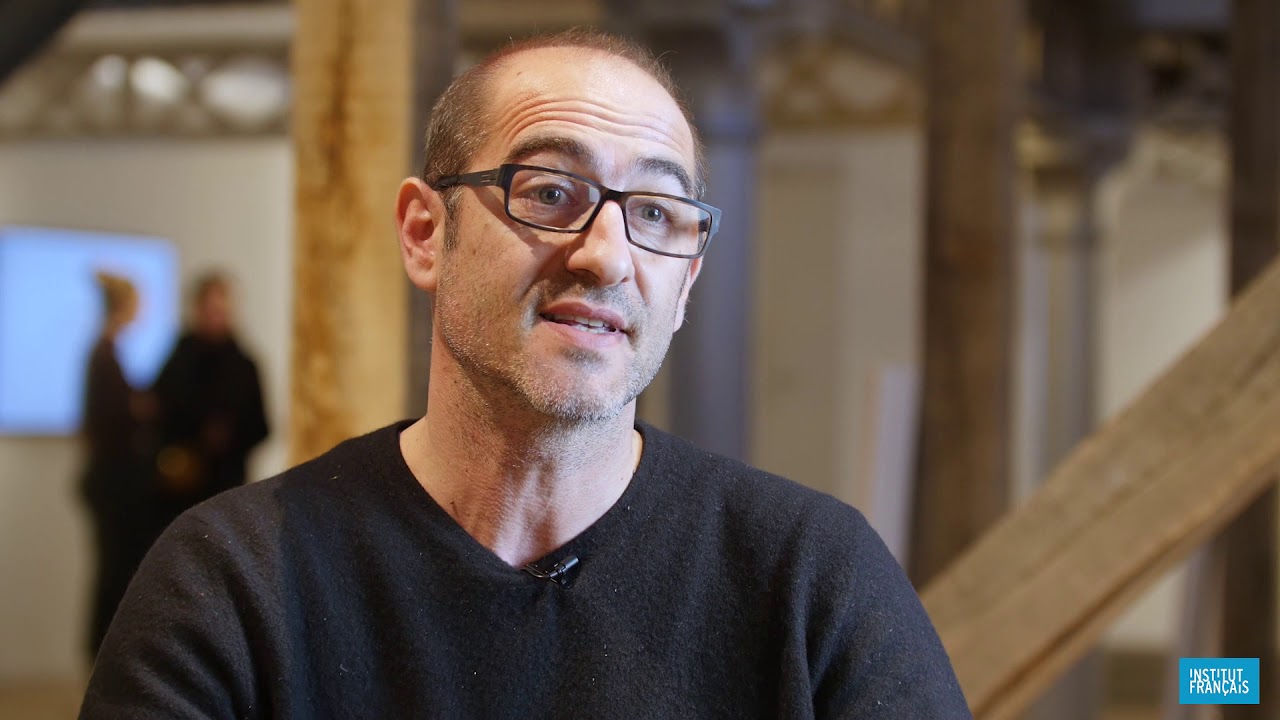 In view of the health crisis, Christophe Hutin will present his project "Les communautés à l’œuvre” (“Communities at Work”) at the French Pavilion of the Venice Biennale which will take place from May 22 to November 21, 2021

The French Pavilion at the Venice International Art and Architecture Bienniales is put on by the Institut français.

Find out more about the Venice International Architecture Bienniale