For me, the aim of a national stage is to try to bring contemporary creation to the largest possible audience.

For almost thirty years, Denis Lafaurie has been the director of the Alès National Theatre. Like the Cratère Surfaces festival, whose twenty-second edition will be held this year from 29 June to 3 July, he has always foregrounded circus and street arts.

You have been the director of the Alès National Theatre since 1991. What are the main principles that have guided your work during the many years you have been associated with this place and this area?

When I arrived, I had in mind to give new meaning to the notion of "democratisation of cultural life", especially in a medium-sized town like ours. For me, the aim of a national stage is to try to bring contemporary creation to the largest possible audience. I wanted to explore the street and circus arts to give this theatre a different aspect. We visited schools, communities and public squares. My objective has always been to reach a large part of the population, and I believe that the circus and street arts allow this. Everyone in Alès has now experienced our programme at least once in their lives. A second important axis was to bring together traditional and more emerging forms, by associating, for example, classical tragedy with hip hop, which allows us to reach young people. And a third axis was the history and sociology of Alès: a working-class town (the second largest production centre in the Occitanie region), without a university, inhabited by simple and direct people. My aim has always been "not to get carried away" and to show that art is for everyone.

The Cratère Surfaces festival, dedicated to street arts, was founded twenty years ago. How has this festival evolved over time?

The first edition took place in 1999. At the time, I was a frequent visitor to the festivals of Aurillac and Chalon. Nothing like this existed in my region, and even less so in a national theatre context. From the start, I decided not to do an off-show: I wanted everyone to be paid. A few years later, I introduced the idea that each edition should revolve around a theme that resonates with the identity of Alès. Mechanics, for example, because we are in an area where many people like to tinker. A third phase consisted in opening up to the Cévennes: the festival moved to several towns, with the desire to offer creations on-site.

After about ten years, I realised that street arts festivals had flourished. To differentiate ourselves, I decided to work on the international dimension of Cratère Surfaces. In 2009, we formed a group of about thirty international festival directors and we started working together. I also set up training courses, in particular the Outdoor Lab Experience, for young international artists starting out in street arts. Finally, I have offered the companies we support an English translation, so that they can export their work abroad. 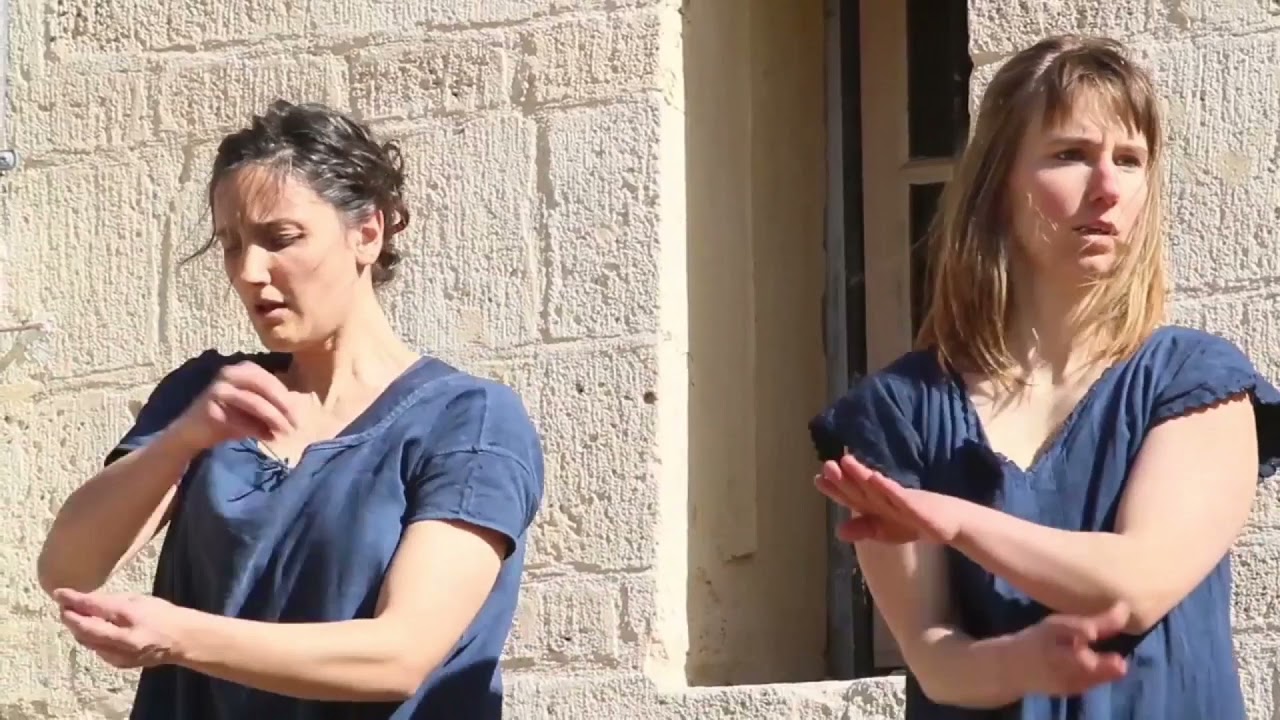 The next edition of Cratère Surfaces will be held this year from 29 June to 3 July. What will be the main highlights of the festival?

There will be many. I am thinking in particular of a beautiful creation by the company Tout En Vrac, Le dernier Drive-In avant la fin du monde. This show will take us back to the 1970s, to an American culture that glorified the car and petrol: it's a four-hour presentation across several formats, including a projection of the film Planet Terror, which will be augmented by sixty real-life extras. We will also be featuring more intimate performances, of course.

Like all cultural venues in France, the Cratère has been closed for many months. How did you approach this unprecedented situation?

We were under pressure to be ready to resume at any moment. So it was difficult not to get depressed, with the many false starts we suffered. We have had to postpone and refund almost 80 shows, which creates a bottleneck with new creations. We of course continued to work during this time, through streaming, and by speaking in schools. We also realised that local companies were suffering, so we offered them paid residencies, with co-productions at the end. I also tried to help the sector in general, beyond my professional circle: I made a donation to Pôle Sud, the street arts union, so that they could redistribute it to those who needed it most.

Today, with the help of my teams, I feel that I have been able to create something that has really made a difference for the city, and for me too.

Next October, you will be retiring after thirty years as director of a major national theatre. What is your assessment of this long shared history?

Thirty years on, I still don't believe it. Initially, after a very eventful career, I wanted to settle down somewhere. At the time, the town of Alès was in decline: the mining industry had been exhausted in the 1980s. Renewal was needed. I immediately understood that this town really wanted to fight: and today, it has raised its head. I therefore wanted to support the area in the long term. When I had the opportunity to leave for bigger companies, with bigger salaries, I wasn't that interested. I wanted to continue the adventure here. Today, with the help of my teams, I feel that I have been able to create something that has really made a difference for the city, and for me too.

Is there an event during these years that has particularly affected you, that would sum up your approach?

In 2005, we launched the new Cratère theatre: after two years of work, I wanted to have a big party in the city. We designed an event that would symbolise the energy of the city's mines, that would come down from the slag heaps to ignite the artistic energy of the Cratère. The town expected 5,000 people, but in reality there were 45,000: it was the biggest event in Alès since the war. At that point, I really told myself that I had succeeded in getting a whole town on the pulse of this event. The launch of a new theatre in the city was an event for all its inhabitants.

The Institut français teams up with Cratère Surfaces festival, la Région Occitanie, Occitanie en Scène and Circostrada to invite around 50 professionals from all over the world in Alès, from 29 June to 3 July, for the Territories and Arts Focus.

Learn more about the Territories and Arts Focus

Image
Close up
The Institut Français, partner of the 10th anniversary of the "Ça va, ça va le Monde! " season at RFI