Injecting fiction in the rural world

How can we showcase the rural world today in France? How can an epidemic affecting cows allow us to highlight all the unique, contemporary aspects of this environment? Meet Hubert Charuel, whose Bloody Milk (“Petit Paysan”) is his first feature film.

Bloody Milk is a thriller with hints of dramatic comedy. In it Hubert Charuel introduces Pierre, a young cow farmer in his thirties working his parents’ farm alone. An epidemic breaks out across Europe which affects cattle. Pierre is an obsessive farmer who is very worried about his cows. He asks his veterinarian sister, Pascale, to come and look at a cow he’s worried about. He gradually realises that his herd has been affected by the epidemic. He will then do anything and everything to save it.

Why did you choose to call your film Petit Paysan or “little farmer” in French?

It’s far from a pejorative term, quite the contrary! The "little" farmer label is something to be proud of. The size is the philosophy, it guarantees a certain value. That’s what my parents called themselves. Bloody Milk talks about today’s agricultural world, here and now.

The epidemic affecting cows in the film clearly evokes mad cow disease. Was that the crisis you wanted to talk about?

The epidemic I depict in Bloody Milk is invented. However, it was certainly very influenced by mad cow disease. I am the son of farmers. I was ten years old when mad cow disease arrived, it was a very formative memory. We were really afraid that the disease would come to our farm; my mother went as far as talking about committing suicide if it ever happened. I definitely understood that this was no joke. The main idea of the film, you could say, was the result of this powerful experience.

How did you envision the style of the film?

This feature-length film is a drama which draws heavily from the thriller tropes, a little bit from fantasy, and from dramatic comedy as well. This was the film's first gamble and what initially excited me about this project: to take this rural universe, with which very naturalistic, very raw documentary film images are often associated, and inject a lot of fiction into it.

Pierre and Pascale represent two opposing perspectives. On the one hand there is passion, with a farmer who is crazy with love for his cows, and on the other there is his veterinarian sister, who embodies reason, who is the voice of health and the law. The character of Jamie, played by Bouli Lanners, is also very important. He represents a kind of extremism of the farming world. I needed to talk about this kind of depression and madness which affects this environment. In this film I also wanted to depict their isolation, the maximum intensity of their confinement.

How did your actors learn about the farming world?

Swann Arlaud, who plays Pierre, milked cows for two weeks with his cousins who have the same type of operation as my parents. His supervisors told me he was their best student! Sara Giraudeau, who plays Pascale, spent a quick week with local veterinarians to learn the basics. In the film we see her examining a lot of cows - I think she's had her arm inside half the cows in the region! We had to incorporate both technical movement and, very importantly, all the subconscious movements that we stop being aware of.

How did you work during filming?

Three animal trainers accompanied us; my parents were also there, providing support. Animals are by far the most complicated and dangerous element: anyone can be crushed by a cow! We were very lucky because the animals were very docile and were happy to let us film. The first weeks consisted of filming Swan like we would have done for a documentary. We didn’t rehearse: from the moment we started the process, it was up to us to adapt.

What were the most memorable moments from filming?

What I remember most is those many nights in a row spent around a cow which was calving. Swan brought that calf to the world with great success!

How did you feel about the success of your film in France?

We were all surprised. Critics were supportive and word of mouth worked in our favour. Experimental and art-house films are normally less popular in provinces, and that's where we had the best sales! It’s crazy because 6 years ago, when we first met the producers, they told us that the country setting was good, but we had to get rid of the cows and replace them with murders. This just goes to show that in the end people are interested in this type of topic. We all have a grandfather who was a farmer!

. Critics were supportive and word of mouth worked in our favour. Experimental and art-house films are normally less popular in provinces, and that's where we had the best sales!

You have won many prizes, including among others the Césars for best first feature film, best supporting actress and best actor. How did the award ceremony go?

The Césars happened very quickly. That year, there were five films which had all been critical and public successes. I had to speak in front of a million viewers and 1,400 industry people: I only say that to tell you I had written my speech on a little piece of paper, and I stuck very closely to the text! However, my greatest achievement remains the prizes awarded to my actors: this meeting point is a lovely reward. 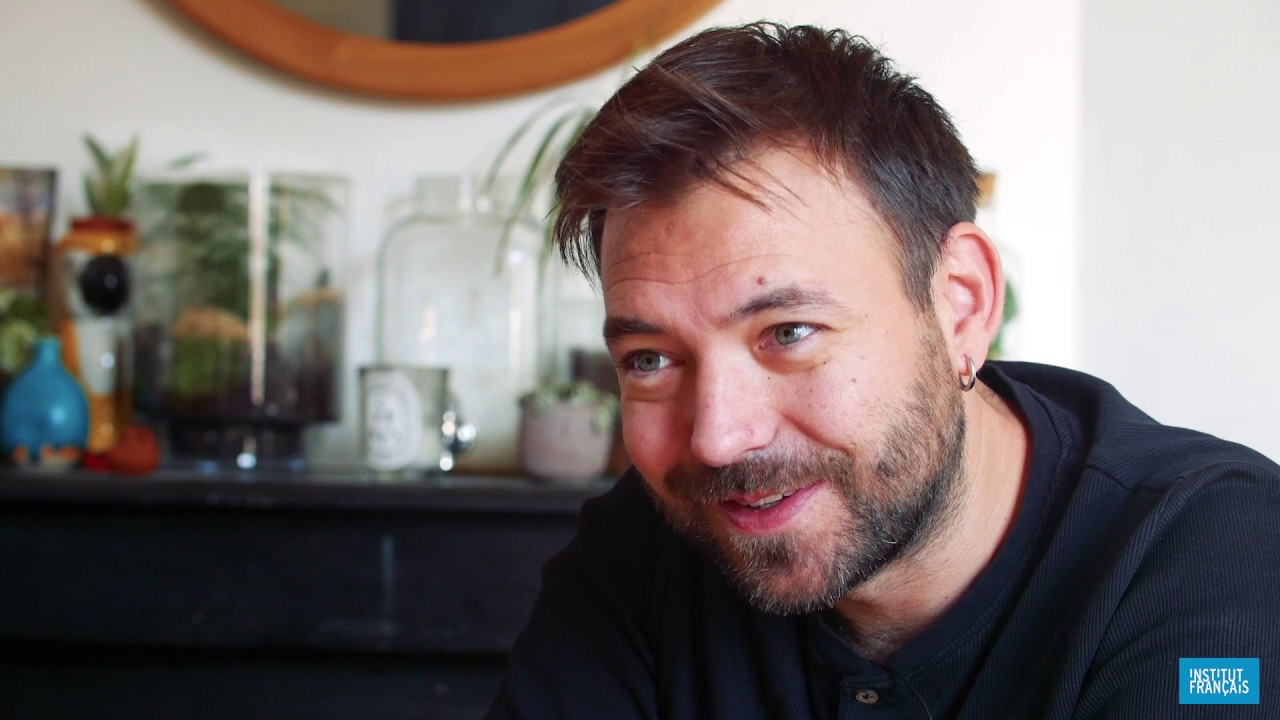 Hubert Charuel - interview
The Institut français and the project
Image

Bloody Milk and K-Nada, a short film directed by Hubert Charuel in 2014 are distributed internationally by the Institut français, in the “Angers First Film Festival First Films" collection.