Today we are seeing a deep change to the audiovisual production spectrum.

Laurent Duret worked as a producer for Les Films d’Ici, before setting up his own company, Bachibouzouk, in 2015. The same year, he took part in founding PXN, the association of Producteurs d’Expériences Numériques (Digital Experience Producers), of which he is co-president. Today it brings together sixty companies specialised in digital audiovisual and new media: webdocumentaries, apps, VR, interactive fiction.

You are president of PXN, the association of Producteurs d’Expériences Numériques. Can you tell us about the association’s beginnings and aims? Why did you form a group?

PXN was created in 2015 by thirty or so young producers who were already working on digital experiences. At the time, all of the audiovisual ecosystem was in full development: the CNC had created the Nouveaux Médias (New Media) fund, France Télévision the Nouvelles Écritures (New Writing) department, and Arte was getting established on the web. We were seeing a change to the audiovisual production spectrum, and therefore wanted to create this interunion association which could serve as the dedicated representative with public institutions.

The profession of audiovisual productor has developed over the past few years. What are the main trends you have been able to observe?

First of all new players coming on the scene, like digital platforms. Some television channels are also developing their thinking as to the hyperbroadcasting of their content: for example Arte, which distributes its programmes on several media. We are also seeing interactive films appearing: among our members, the producer Jérémy Pouilloux supported the interactive film Tantale from 2016. Those involved in the environment and object form have therefore completely changed. New content is appearing: apps, interactive short films, formats for smartphones. You have to adapt: you don't write, film and produce a web-series or content for Instagram in the same way as a TV series. 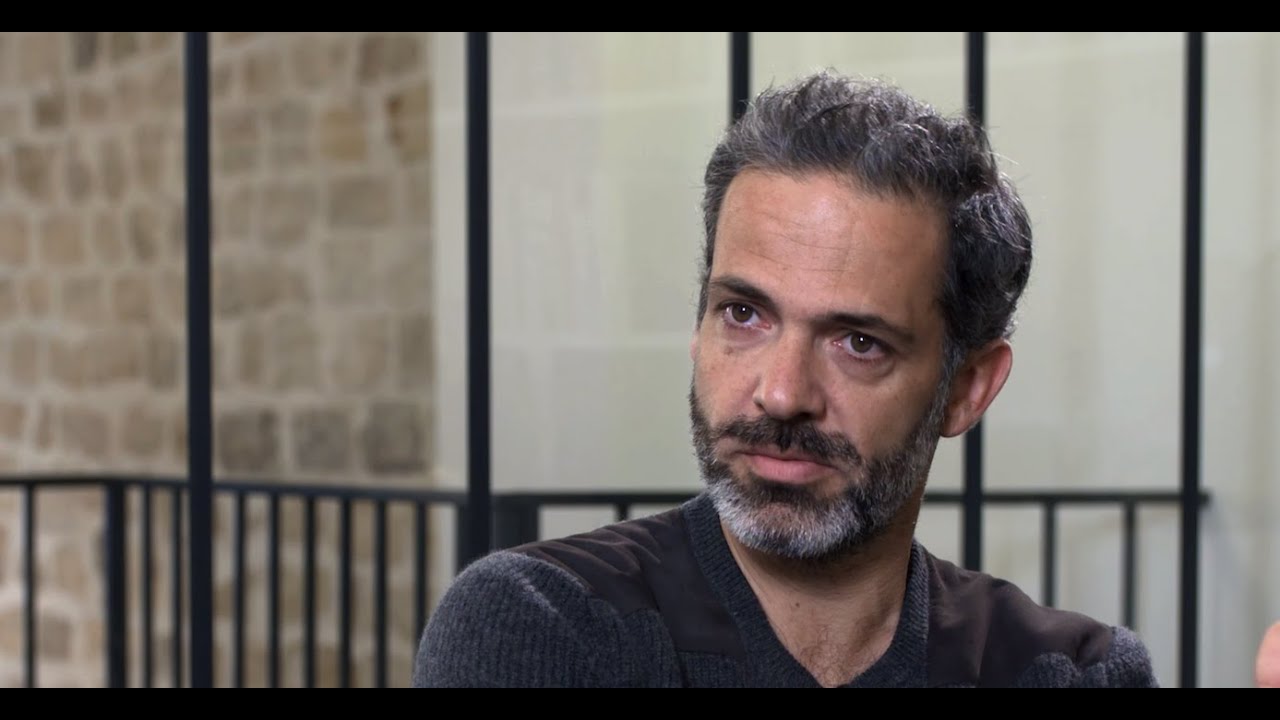 On the PXN website you can read “the French audiovisual industry has not embarked on its digital transition enough”. What are the priority projects?

Today the audiovisual economic system is still mainly focussed on television. However the television audience is getting older: the average age of Arte’s audience is 65 for television, 45 for the Internet, and 30 on social media. These figures say something. On the other hand, if producing for the Internet costs the same as producing for television, financing remains below. At the same time, new players are wanting to use our professions more and more: with VR and interactive works, we are moving into new museographic and institutional spaces. Nevertheless, the CNC Digital Experience assistance fund is currently not as big as that for film and audiovisual.

What do you think the strengths and weakness of the French digital creation ecosystem are? How to you place France on the international scene?

You just have to look at the selection for the Austin SXSW festival, with five French works, which are all produced by PXN members. It’s not by chance: authorities have been involved in this field for years, and France has been able to develop an industry and expertise. We exist on the market. The situation is pretty similar in Canada incidentally. But our weakness lies in the fact that our companies have grants for projects, whereas we still find it difficult to consolidate and structure them. The challenges of disseminating and consolidating economic distribution models are core concerns for our members, who are often not very big.

The health crisis has led to an increase in people using digital content more. Have PXN members benefited from this impetus?

A lot of our works rely on animation or computer-generated images and not filming. So it’s been possible to work from home, and we’ve been spared compared to traditional documentary makers. We have also noticed an increase in use of our digital formats. On the other hand, showing works has proved problematic, with festivals being cancelled and museums closed. More niche works have therefore suffered a lot.

Today more and more independent production companies are turning towards creating digital works, in particular for smartphones. What are the main challenges and constraints for these new formats?

Smartphones represent mobility, so short formats in principle. A smartphone programme can also be horizontal or vertical: designing fiction as stories or scrolling is not the same thing, there are specific constraints. This means questioning the way you film, light. Vertical format is very interesting: it makes you think of a book. For a story format, you need to think of cutting segments lasting 15 seconds maximum. Finally, a smartphone also means interactivity: Enterre moi mon amour (Bury me, my love) comes to mind, which is both a documentary and multiple-choice video game.

New players are wanting to use our professions more and more: with VR and interactive works, we are moving into new museographic and institutional spaces.

How is your work organised with new players in broadcasting and online distribution (stores, platforms, social media)?

It’s not always easy. We’re moving from a system with advance funding to one where it doesn't exist. The platforms don't buy in advance and don’t subsidise: money is only earnt on sale. We therefore become publishers and distributors: now you have to know how to communicate and get yourself known. Downloading can also be a problem because the public can be resistant to this constraint.

PXN also insists especially on the intergenerational dimension of what it does. Are there projects you have supported that symbolise this in particular?

PXN is organised into committees, by theme: VR, social media, video games. We’ve just created a committee called “cultures and knowledge”, in which we consider edutainment works. Today we hear a lot about the danger of screens for our children. Although screens are not a danger as such: parents must also be made aware of managing these educational programmes.

Many digital formats are based on interactive formats. Where do you consider the border between viewer and actor/user to be?

Some projects already give choices in the narrative, the project Wei or die comes to mind for example. Enjoyment of playing thus goes along with the narration. But scrolling is also a way of capturing an audience by having to intervene regularly: I take part, therefore I am. The question of the narration’s linearity is also fundamental. Does the viewer want us to tell them a story, or do they want to take part in creating it? 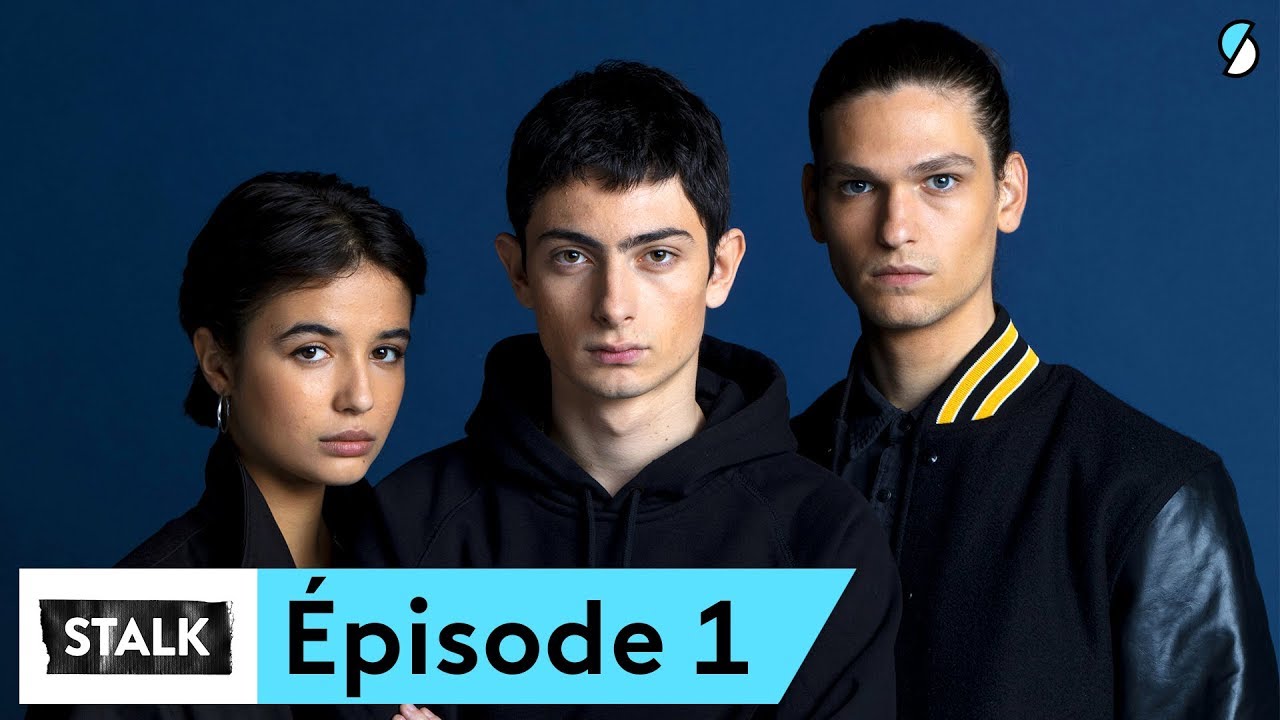 What initiatives and projects does PXN have coming up on its calendar?

We are working on several projects. Firstly, stemming from lobbying: assist the CNC in its reflection, a General Assembly of Cultural and Creative Industries, Creative Europe. We want to take part in our professions’ development. The second point concerns showing works: trying to find ways to show our works and broadcast them, including to audiences who don't have access to certain equipment. Training is a third area of work. We’re thinking about setting up specific training about the challenges for digital. Finally, communication is our last project. With this we’re taking part with our Canadian friends at Xn Québec in creating the Numix awards international competition for digital works. And finally, we work regularly with the Institut français on presenting our members’ works through multiple initiatives.

Iframe
Find out more about PXN

The Institut Français, in partnership with PXN, the association of independent new media producers, invites you to explore a selection of thirty digital works produced by PXN members. These unique works will encourage you to look at the world differently.

The Institut français and PXN
Image