The current period is so unimaginable that one sometimes feels dispossessed at the level of creation.

In Central Europe for the writing of her third novel, Bord de Danube, the author Lola Gruber recounts an experience disrupted by the health crisis and the progress of her work in relation to her research.

In your first texts, you evoked the complexity of human relations. Have you observed a change in your writing style since your collection of short stories?

When I write I think first in terms of scenes, then I build my plot. I have the impression that I work like actors who have a text and who invent everything that can be part of the life of their characters. I'm still interested in the details, but I now place them in larger images and perspectives: previously I would focus on close-ups, now I do wide-angle shots. My style has evolved thanks to my previous novel, Trois concerts (2019). My long-time interest in music has taught me a lot about the search for rhythm, contrast and colour. Before I was concerned about showing that I knew how to turn a phrase, today I want to do less, to attempt to remove rather than to add.

For your previous novel, Trois concerts (2019), you spent six years researching. How did you organise an undertaking of this scale?

I am not someone who is organised or disciplined, but I can become obsessed with something. For that book, I hadn’t calculated what it involved, but it’s not something I regret. I had to understand, to find out: I didn’t want to produce a cosmetic text with no depth. In documentation work, there are always moments when you are terrified when you contemplate the full extent of what you don't know, but there are also moments when you are informed and stimulated. This alternates between a feeling of not being able to talk about what you don't know and the impression that you have found exactly what you were looking for. This is an experience similar to that of musicians: if there is no fear, the project is not especially interesting. It’s the same in love, you have to reveal that part of yourself that is the most vulnerable.

Your third novel, Bord de Danube, is currently being prepared. What was the source for this new text?

My father was born in Moravia (now part of the Czech Republic) in the early 1930s and his family moved to Bratislava in Slovakia. The story of this family remains mysterious: I have hardly any photos and what I have been told is as hazy as it is contradictory. At the same time, I realised that I often experienced strong artistic feelings when I looked at works that had nothing in common except their Hungarian nationality. I started to come to Budapest on a regular basis and my research revealed that my paternal grandparents were probably Jews from Hungary. I cannot rebuild the family and identity link that has been severed with this part of the world but, without replacing what has been lost, I can envisage the possibility of creating a fictional one with this book.

Before I was concerned about showing that I knew how to turn a phrase, today I want to do less, to attempt to remove rather than to add.

You received support from the Institut français Stendhal programme to travel to the Czech Republic, Slovakia and Hungary. Given the health crisis, what happened regarding this mission?

I was due to leave in March but had to postpone my departure. When I arrived in Prague at the beginning of September, it was still summer in a calm and carefree climate. Next I went to Slovakia. One country after the other went into lockdown which I managed to avoid... but which finally caught up with me in Hungary. From the planned three weeks in Budapest, I ended up staying a month and a half, conducting interviews and doing research. The Institut Français also put me in contact with a Hungarian writer, Krisztina Toth, and together we collected a few "Covid short articles" with the idea of a dual telling of this experience.

The coronavirus crisis is still with us, what impact has this had on your initial project?

The text is now a psychological spy story that mixes two tales: the fragmented memories of an elderly woman and that of another hero, who, much later, revisits the same events and discovers other aspects of the story. One part takes place between 1953 and 1956, between Stalin's death and the Budapest uprising, the other is set in 2014. I considered the possibility of shifting the plot, so that the action ends in 2020. I gave up this idea even though I would have liked to explore how borders are rebuilt, disintegrated or formed again. The current period is so unimaginable that one sometimes feels dispossessed at the level of creation. However, I realise that it is not by describing what we have in front of us now that we talk about it best.

What are your most memorable memories of this mission? Was there any unexpected place or encounter that opened up new perspectives?

I met so many people that it wouldn’t be fair to single out just one person. Very serious people, elderly people, historians who opened their doors to me, told me about their lives, recommended places, provided me with bibliographies, and much more. I was extremely well received, amazed by the kindness and availability of everyone. They spent considerable time in receiving me and answering all my questions. You must give a little of yourself for a real relationship to exist, and I would like to meet them again, get to know them better. Of the places, I remember the grave of my great-grandmother that I found in the Jewish cemetery in Bratislava. She had eight children and that's quite a potential diaspora. I obtained a photo of this grave from a genealogy site but it took me an hour to find it. It was a moment that was euphoric and moving – you think there is nothing left but that’s not true: there is almost nothing left, which is very different. 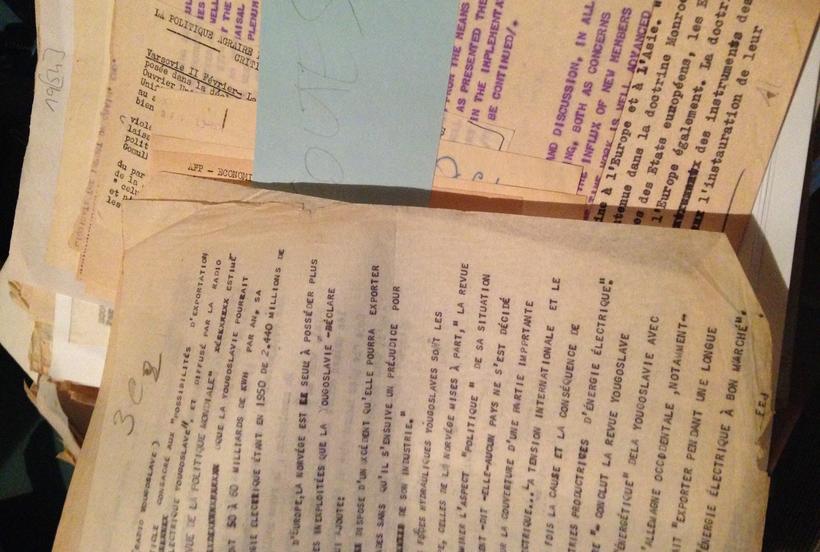 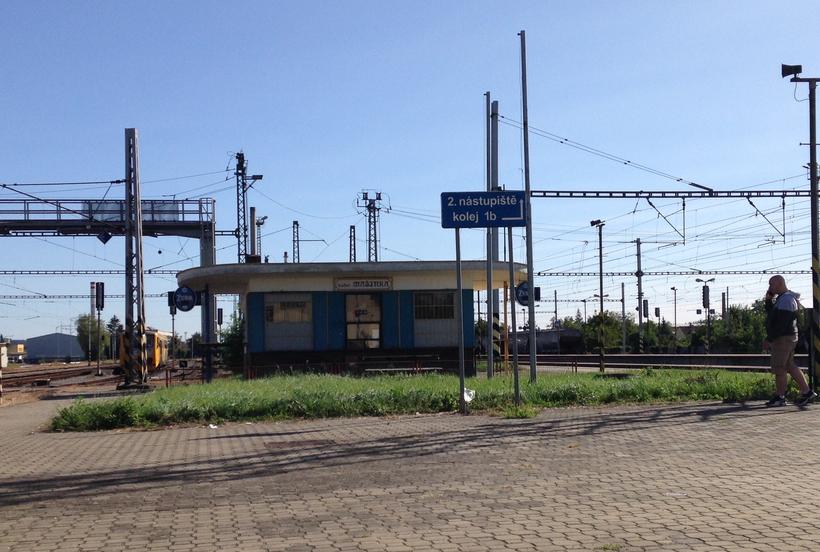 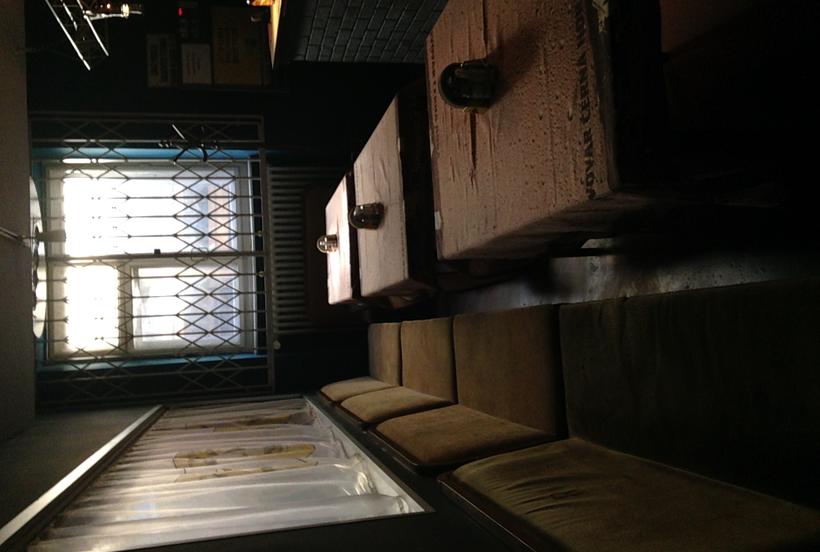 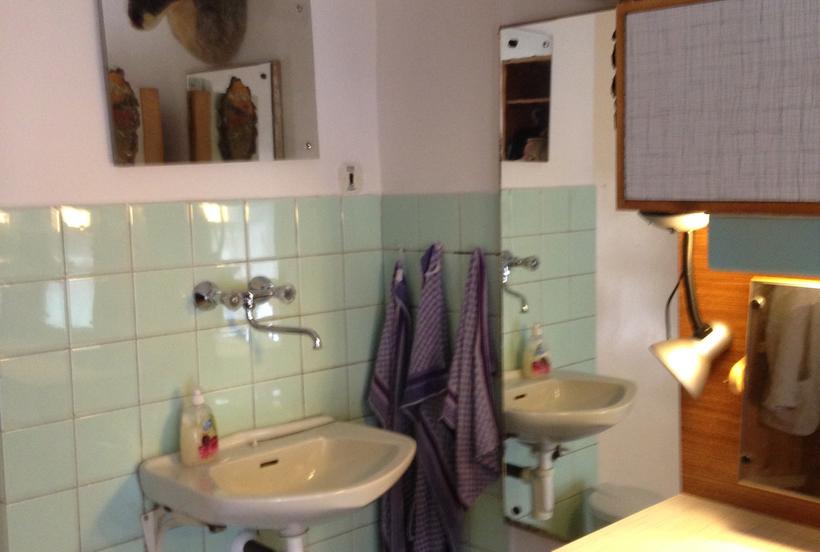 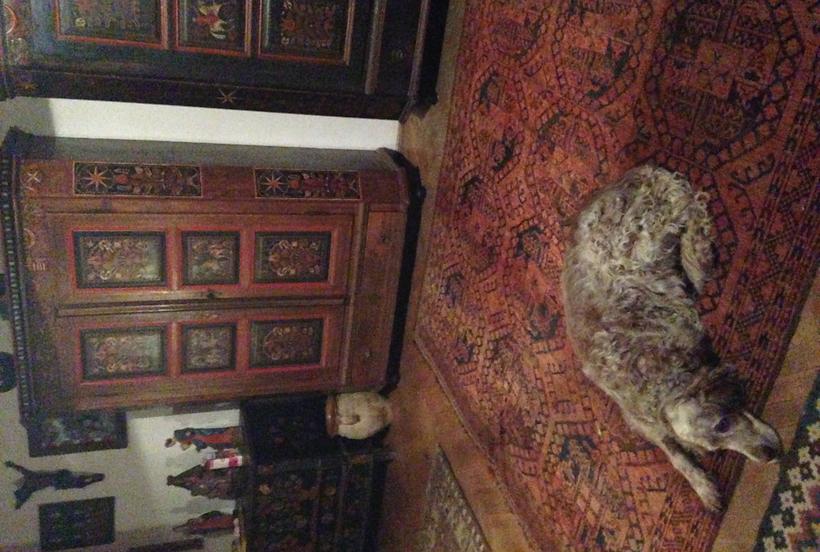 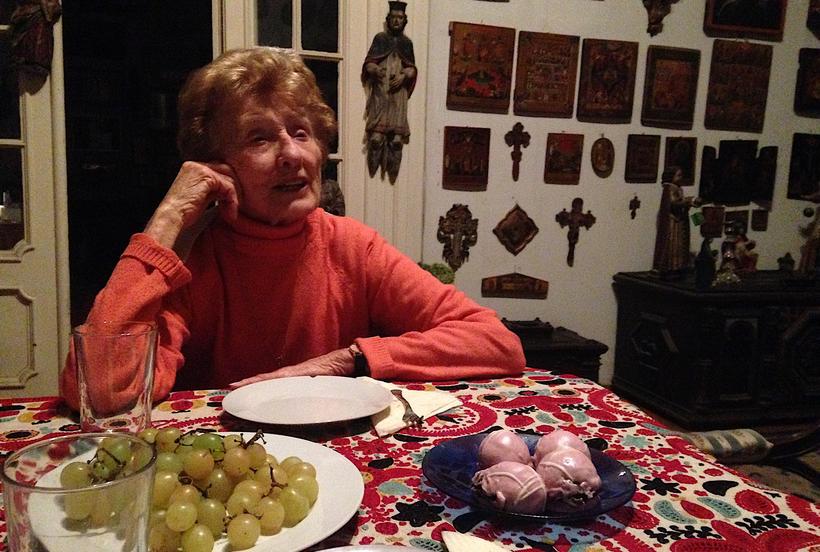 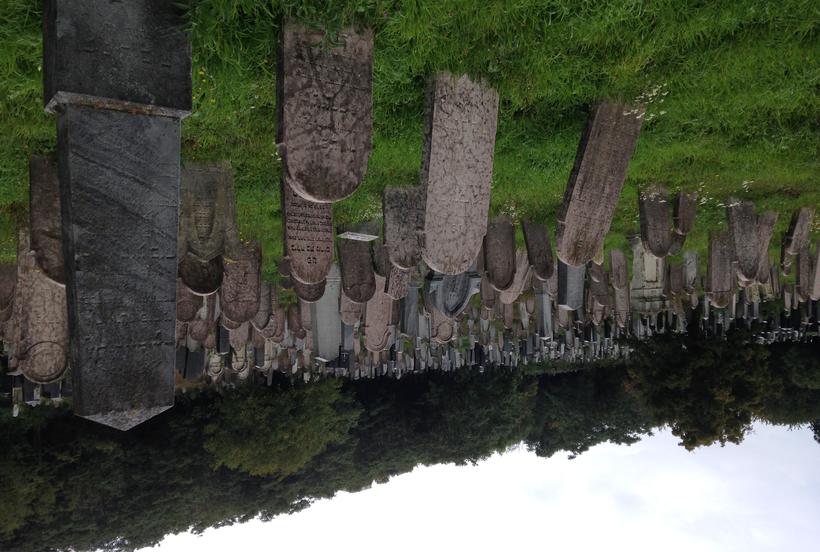 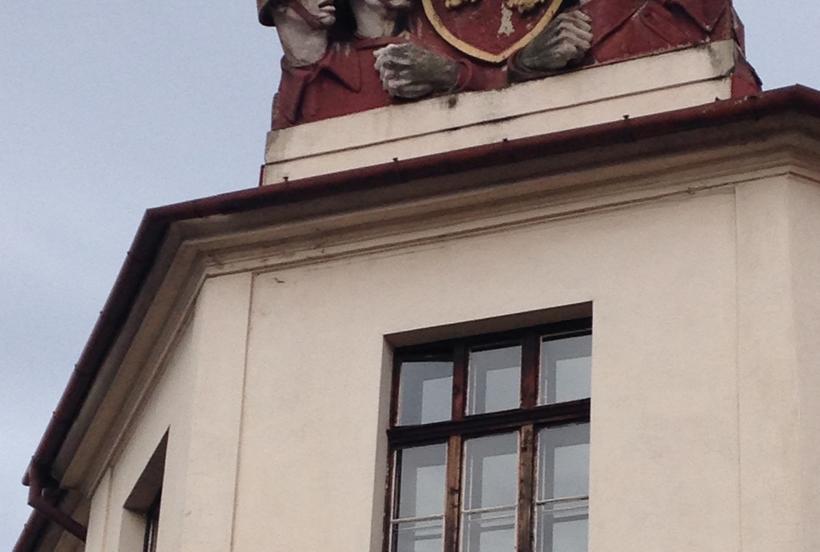 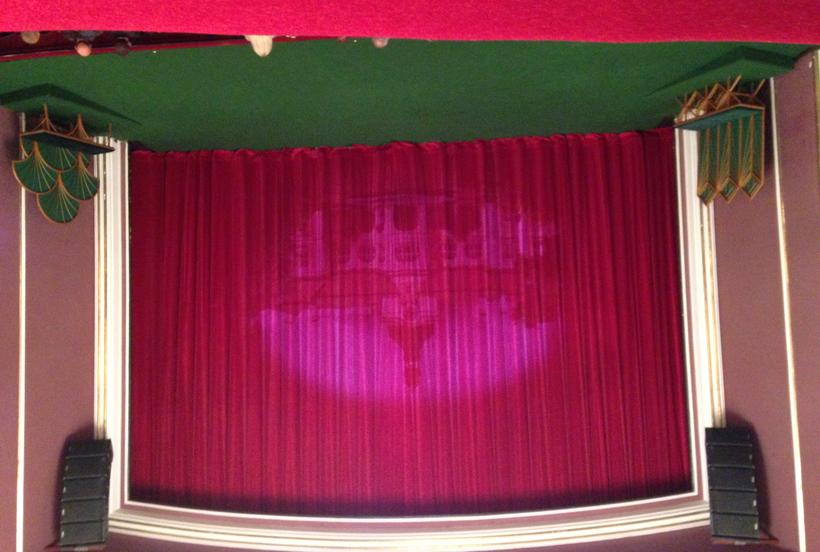 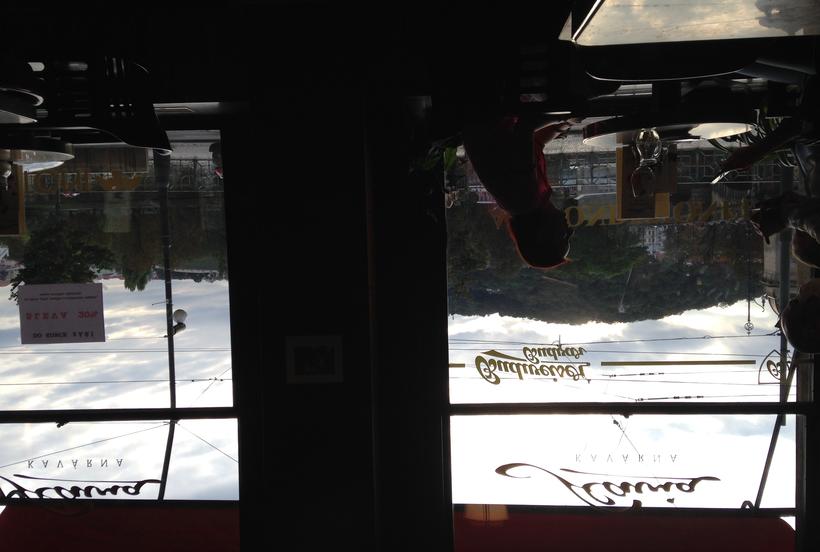 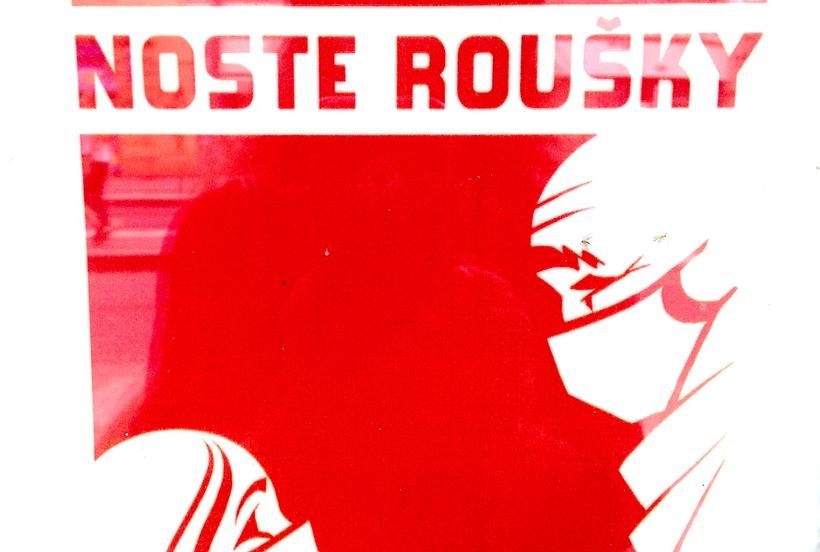 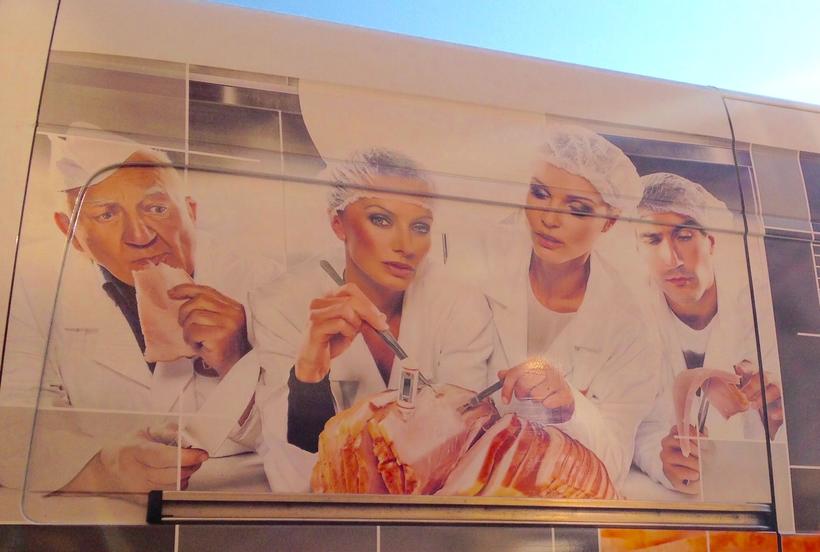 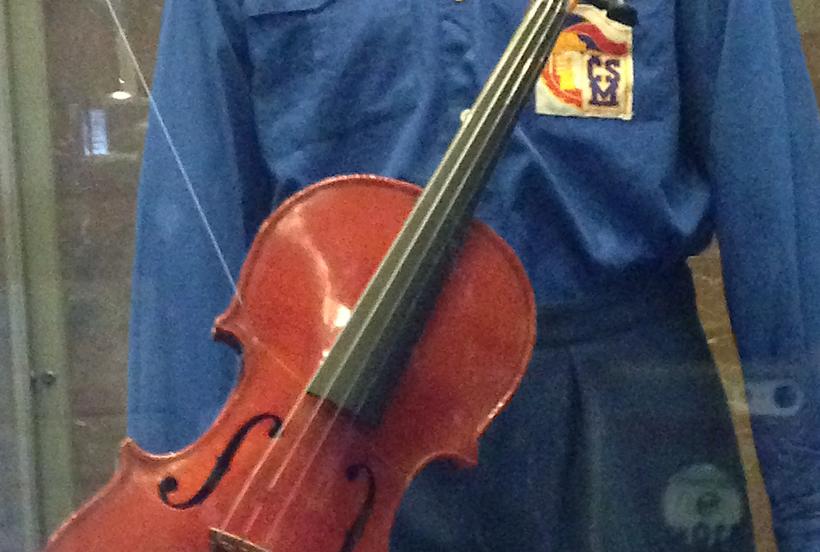 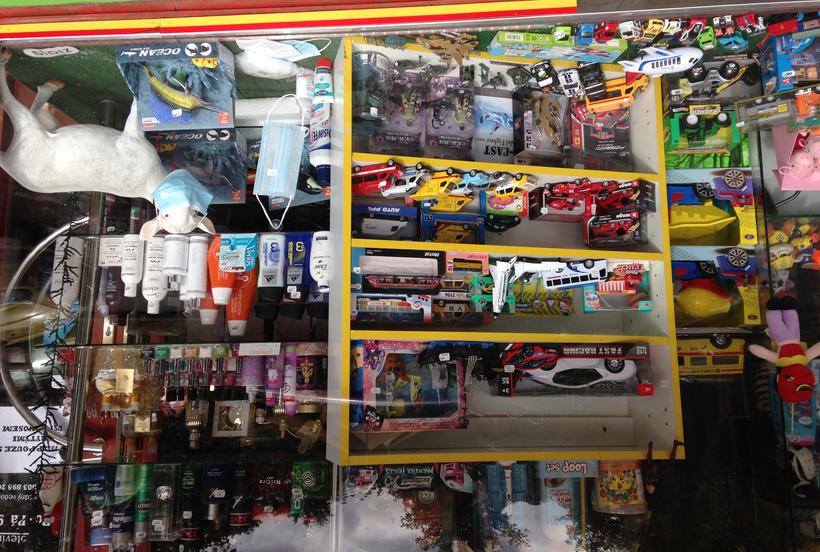 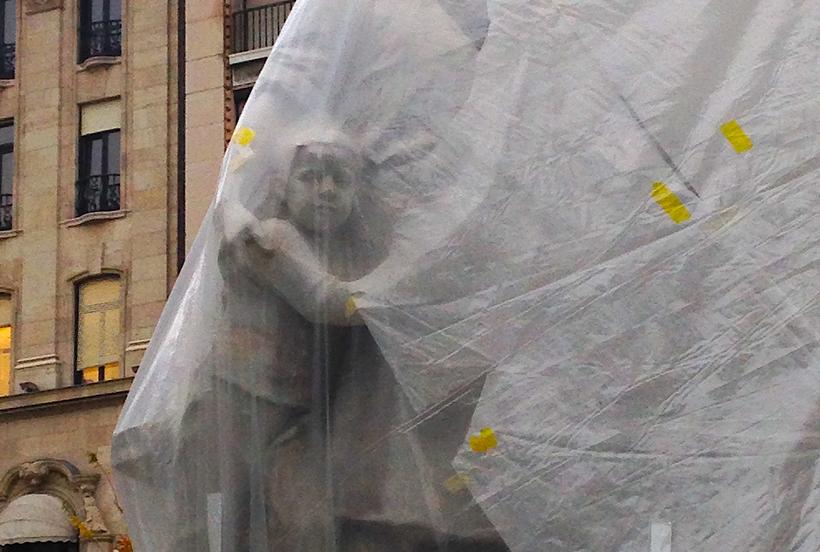 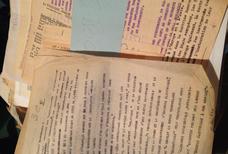 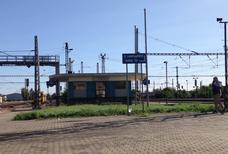 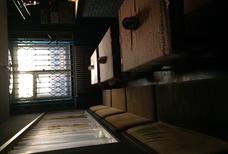 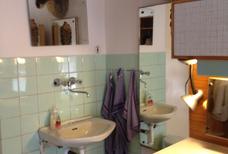 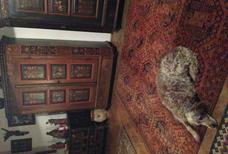 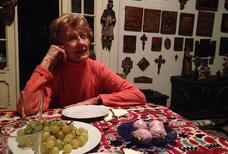 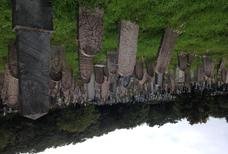 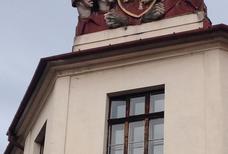 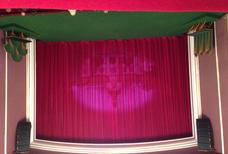 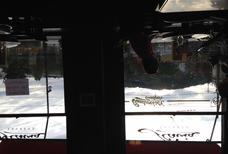 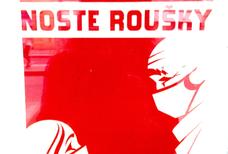 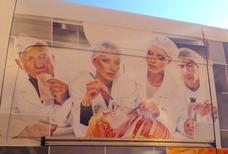 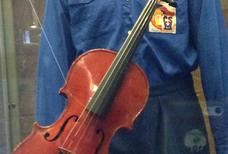 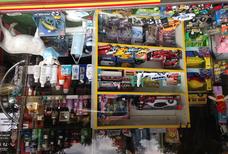 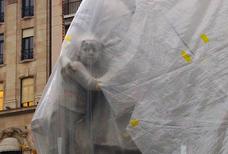 The Institut français and the writer
Image

Lola Gruber took part in the 2021 Night of Ideas in Budapest, Hungary.

Find out more about the Night of Ideas

Winner of the 2020 Stendhal programme, Lola Gruber is a French writer who stayed in Hungary, Czech republic and Slovakia to write her third novel, Bord de Danube. The Stendhal programme supports French-language authors whose writing project justifies living abroad for at least one month.

Find out more about the Stendhal programme