A critical text is not just an alignment of notations and arguments, there is also creative thought that has gone into the writing process.

Marcos Uzal, a cinephile first and foremost, has been the editor-in-chief of Cahiers du cinéma since May 2020. As the magazine celebrates its 70th anniversary this year, he looks back on its evolution and influence and takes the time to discuss the omnipresence of online platforms.

You have been editor-in-chief of Cahiers du cinéma since May 2020. Can you tell us about your career before your appointment?

I worked for several years in the educational department of the Cinémathèque française and then at the Cinémathèque de la ville de Paris, where I was mainly in charge of workshops for children and adolescents. Then I was the film programmer at the Musée d'Orsay from 2010 to 2020. In tandem with these activities, I started writing a little over twenty years ago, mainly for the magazines Vertigo, where I was editor-in-chief for a while, and Trafic, where I was a member of the editorial committee. I have also been collection director for the publisher Yellow Now and, from 2017, film critic for Libération, where I worked until my appointment to Cahiers.

Cahiers du cinéma is celebrating its 70th anniversary this year. How do you think the magazine and its editorial policy have evolved through the years?

Cahiers du cinéma is a magazine that has never ceased to transform itself, to question itself, and to be, whatever the period, open to the upheavals in cinema but also in politics and technology. This is what makes its history (and, I hope, its present) so fascinating: each era is marked by choices intimately linked to the evolution of cinema, with the idea that a magazine has a role to play in this evolution, that we are not just witnesses to it but also actors.

You say you want Cahiers du cinéma to remain a critical publication. What does this mean in practice?

It means giving a major platform to critical work, whereas many magazines seem to favour journalism. Of course, the two are not incompatible, and we want journalism to have its place in the magazine, but not to replace the critical point of view. For example, when we produce a report on the development of streaming platforms, we do not just carry out a journalistic investigation, we also examine Netflix productions from an aesthetic point of view, trying to define what could be considered the 'Netflix form'. Moreover, a critical text is not just an alignment of notations and arguments, there is also creative thought that has gone into the writing process.  We are very attached to this "literary" dimension, which has always been the hallmark of Cahiers.

Which films have made an impression at Cahiers since you took charge?

This year, above all, we have seen a lot of beautiful films, and at least two very great films: Léos Carax's Annette and Kelly Reichardt's First Cow, which opens in France on 27 October. 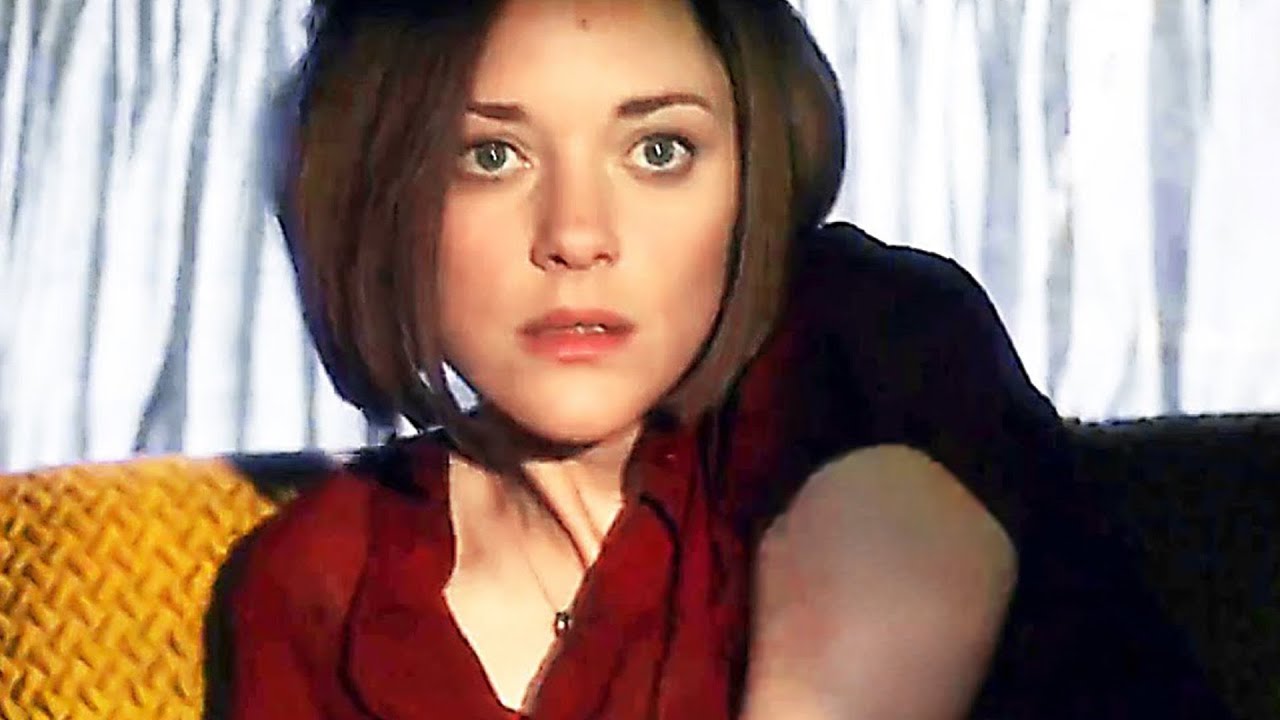 The magazine remains particularly influential internationally, do you attach particular importance to this?

Of course I do! The magazine's aura abroad is undeniable, and we never forget that we have readers all over the world. In addition, we regularly have foreign critics writing for us. We are also working on making the magazine more accessible abroad, in particular with the forthcoming introduction of an online version.

We wanted to highlight the diversity of Cahiers' taste. The two selections show the attachment of Cahiers to new forms, through directors who are an essential part of the magazine's history (Renoir, Bresson, Godard Rohmer, etc) and through young filmmakers it has supported more recently, such as Bozon, Mouret, Kilani etc.

You produced your first issue as director of Cahiers du cinéma in the middle of lockdown and one of your cartes blanches is going to be available in its entirety through streaming. What is your position on the ubiquity of online platforms? Are you worried about the future of cinemas?

Streaming platforms have definitely established themselves as a major distribution medium during lockdown. It would be foolish to ignore them out of blind loyalty to the cinema. Then there are a variety of platforms and some of them do genuinely cinephilic work (Mubi and LaCinetek, in particular, or Tënk for documentaries). While the future of cinemas is really under threat in the United States, I don't think we're there yet in France, even though they're undeniably in a fragile state since the epidemic.

In France, there's a large audience still attached to the cinema, but there is a risk that it is only for a certain type of film, for blockbusters. Figures for the last few months show that a large proportion of admissions are concentrated on a just few films. It is worrying because, of course, I am still convinced that the cinema and the big screen are irreplaceable.

For the 70th anniversary of Cahiers du cinéma, the Institut français has invited the magazine to curate two selections of films available on IFcinéma until the end of September.

The first selection is distributed to audiences by the French cultural network abroad, while the second is available for streaming throughout the world (outside France).

With IFcinéma, the Institut français offers a catalogue of more than 2,500 titles, allowing the cultural network and its partners to distribute French films throughout the world.