I wanted to capture a child’s perspective on the Revolution

Back to Documentary Month, which runs from 1-30 November, Amal, Siam's latest film, was released in France in February 2019. After Force Majeure (2016), which featured a plain clothes policeman from Cairo, the Egyptian film maker continued his exploration of authority and violence. Alongside the director, in this poignant documentary we decipher a young girl’s transition to adulthood in an Egypt rocked by the Revolution.

For 6 years, you followed a girl who was barely 14 years old when the Egyptian Revolution broke out in 2011. Why did you choose to film over such a long period of time?

I wanted to make a film about someone who grew up during the Revolution, to grasp a child’s perspective on this conflict, the point of view of this youth trapped in a war zone. During the first two years, I filmed every month, or even every week, until I knew exactly what story I wanted to tell. Then filming became more precise, more selective and I was filming just two to three times a year.

You filmed during the Revolution, at the heart of the protests. Wasn’t it very difficult to film?

During the first two years, danger was present every day, we were in the middle of Tahrir Square, there was gunfire, protests, the police. We saw people injured and killed. Amal herself was pulled by the hair and physically injured several times. Since then filming has become a little less difficult, although making a film in Egypt remains complicated. 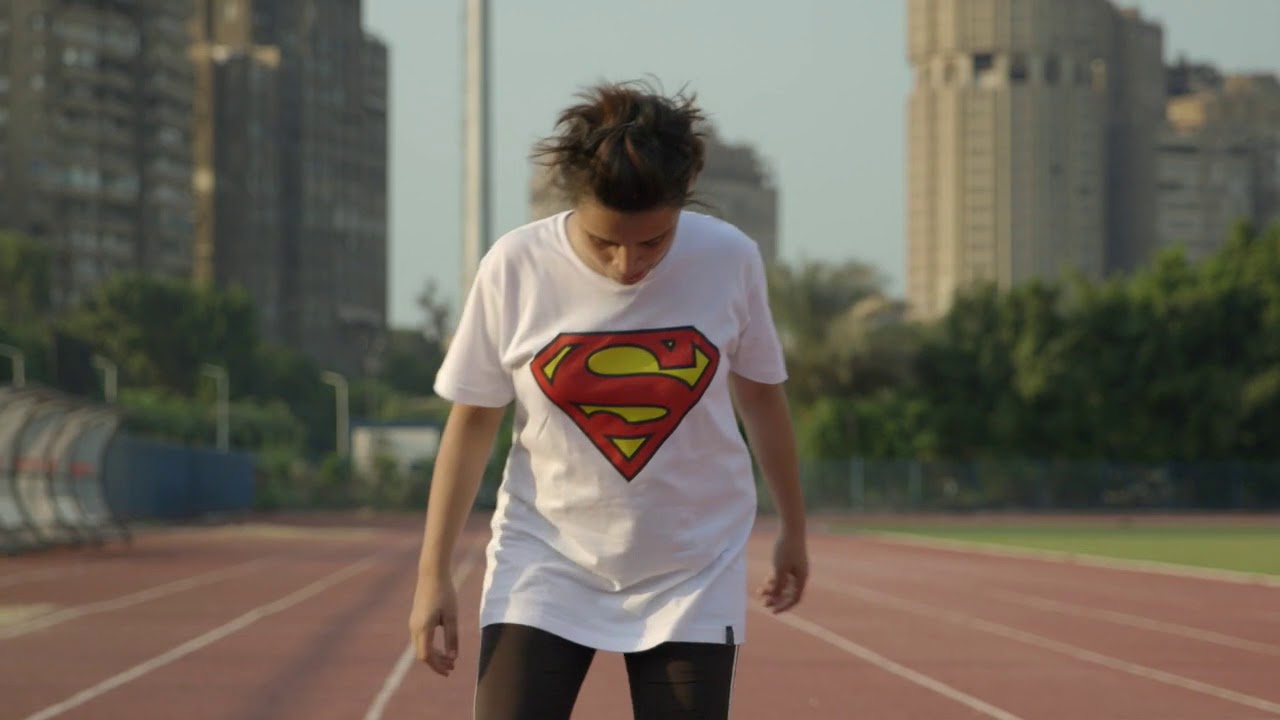 Amal takes a close look at the political and social context of her country. Has filming a very young woman allowed you to learn about the place of women in Egyptian society and in the Revolution?

The film deals with several topics:  the place of women, that of young people in general, the conflict between generations. Amal is trying to find her place in her own country, in a masculine, macho world. She is constantly surrounded by men. In several scenes, she is told: “There is no room for women here”, “The protests aren’t for women”. And she fights against all of this. She stands against authority: the authority of her mother, the authority of the state, the authority of the police, the authority of men. Amal even says, in a central scene, that in order to gain respect, she must be a man: behaving like a girl during the Revolution serves no purpose. So she has to transform herself to be equal to men. She must make this compromise.

Amal has not been screened in Egypt. Is this a disappointment for you?

The film has been banned in Egypt and other Arab countries, and I hope this will change. But I can show the film in Japan, Brazil and Norway, and the effect will be the same. It was important to me that the story of Amal made sense to everyone, both in Arab countries and elsewhere. Of course, the story is very Egyptian, very rooted in this geopolitical context, but we worked hard so that people could identify with Amal. Our success in Tunisia, winning the Tanit d’Or at the Carthage Film Festival, proves that we achieved our goals.

It was important to me that the story of Amal made sense to everyone, both in Arab countries and elsewhere.

In the 1950s-1970s, Egypt was the world’s third largest film producer. What is the situation today for Egyptian filmmakers?

After this golden age, Egyptian cinema declined. Then, over the last 15 or 20 years, the wave of independent cinema has caused a certain awakening. Since the Revolution, there has been a surge of documentaries in Egypt – something that did not exist before – and everywhere in the Arab world. There are now exist funds, workshops, training programmes and film festivals. However, the Revolution also created a political division in Egyptian cinema, between those who are in favour of the Revolution and those who are against it – which caused many problems. The sense of unity and solidarity that existed among directors is being lost.

Your trilogy on power and authority began with two documentaries: Force majeureand Amal. You are working on the third instalment. What will it be about?

The third instalment is called Carnaval, it's a comedy. After two rather dark documentaries, I wanted to approach the world of power and authority from this angle. Force majeurefocused on an Egyptian policeman. Amal discusses a teenager. In this third film, which is a work of fiction, I imagined an encounter between these two characters.

As its title suggests, Carnaval reveals the absurdity of the Revolution. The film takes place over a very special 48 hours. In the city, the atmosphere is apocalyptic: we see animals that have escaped from the zoo, children and these two characters aged 12 and 40 who have very different backgrounds in terms of the social class, age and education but who, nevertheless, end up moving through the city together.

The film has been banned in Egypt and other Arab countries, and I hope this will change.

What motivated this shift from documentary to fiction?

I was originally a director of fiction! It was meeting the characters of my two previous films that led me to documentaries. For me, cinema exists on the border of these two worlds. Moreover, Amal is not a traditional documentary, as it contains techniques which are usually found in works of fiction. It will be the same with Carnaval, which, while a work of fiction, will incorporate some real scenes and Revolutionary archives. My cinema is always created using this blend of techniques.

Why did you choose to focus part of your work as a filmmaker on power and authority?

You can see the answer in Force majeure: my father was a criminal investigator. I was no stranger to power and authority in my childhood and they were part of how I understood family and society. I was raised in Egypt, in a police state and I lived under the same structure at home. It was inevitable that I would deal with this issue!

The Institut français and the creator
Image

Amal by Mohamed Siam was supported by the Institut français’ Fabrique Cinéma in 2016.