Even though all cultural and artistic events have been cancelled for more than a year due to the COVID-19 pandemic, the French Embassy and Alliance Française in Cuba wanted to promote the work and creations of the artists they have been working with for a long time by programming them on the small screen, in a country where an internet connection remains very expensive and is not broadly available.

In partnership with the ICRT (Cuban Television and Radio Institute), a broad cultural and artistic programme will be fully broadcast on Cuban television: dance and circus performances, theatre plays, opera, concerts, film and documentaries.

This unprecedented televised format will also allow French knowledge to be showcased in many areas thanks to a selection of cultural, historic, gastronomic or scientific documentaries... The Cubans will see France as they have never seen it yet... on television.

The documentary looks back at the artistic career and choreographic creations of Radhouane El Meddeb, and particularly the creation that is currently being prepared “REQUIEM (Siá Kará)” with Susana Pous, dancer and choreographer, director of the Mi Compañía company.

Radhouane El Meddeb has been in Havana since the beginning of May, and continues preparing “REQUIEM (Sià Karà)”, a France/Cuba/Italy coproduction that will be performed in summer 2021 in Italy at the Bolzano Danza festival. This original composition by Matteo Franceschini, inspired by the Requiem Mass in D minor (KV. 626) by Wolfgang Amadeus Mozart, will be performed by the Haydn di Bolzano e Trento Orchestra, under the musical direction of Jean Deroyer. The piece will also be presented in November at the Hivernales d’Avignon and in December at the Grand Théâtre Alicia Alonso in Havana.

Yanoski Suárez was awarded a training scholarship at the Centre National de la Danse in 2011, and has trained with the choreographer Alwin Nicolais in particular. He has been invited to several international festivals, including the Rencontres Chorégraphiques Internationales festival of contemporary dance in Seine-Saint-Denis in 2008. 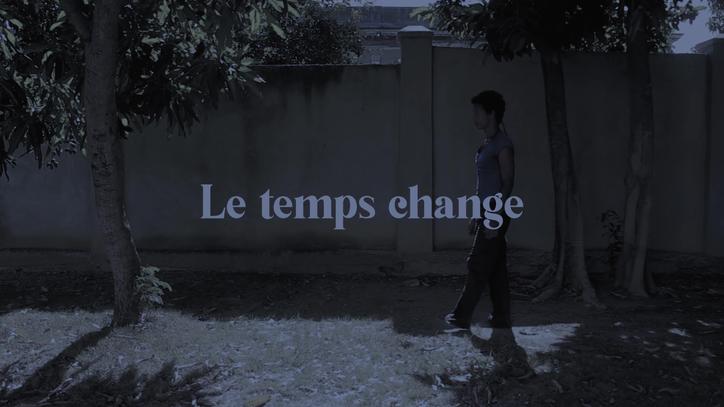 The Alliance française in Cuba celebrates its 70th anniversary

For this anniversary, the institution is showcased and proposes a special issue, “Les Lettres françaises : Cuba-Francia” (Letters between Cuba and France). This multimedia issue brings together photos and shows celebrating the cultural wealth and friendship links between the two countries.

For the young audience : 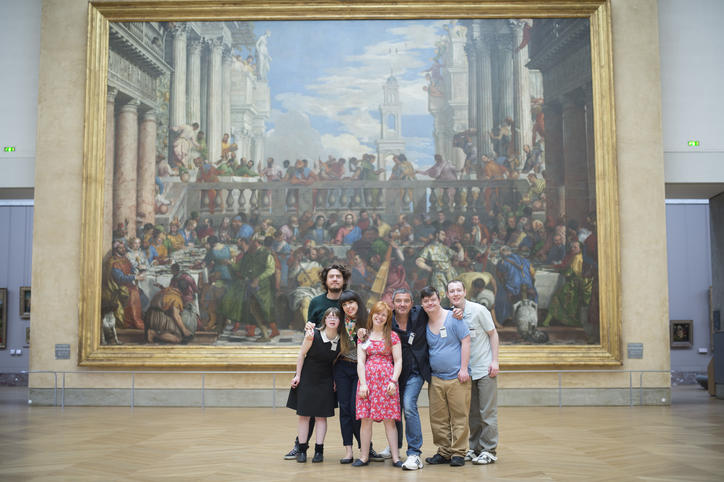 “These confrontations (…) this stance, both literally and figuratively, are to be interpreted like a manifesto. The confirmation that disabled people are contributors to our society in their own right”. Denis Darzacq.

Read the portrait of Denis Darzacq 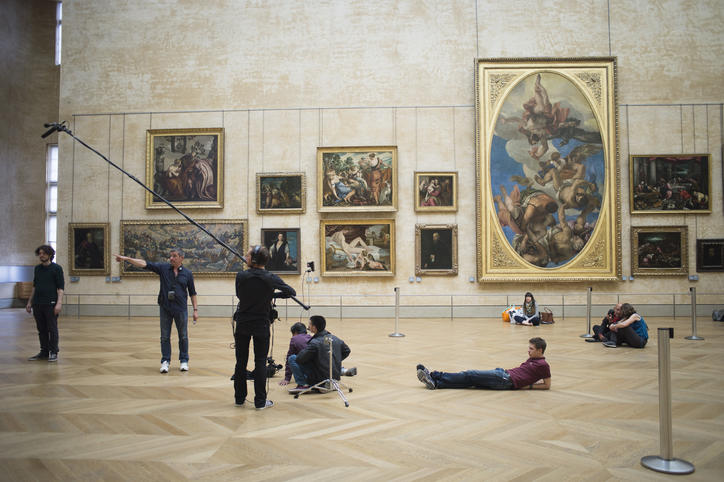 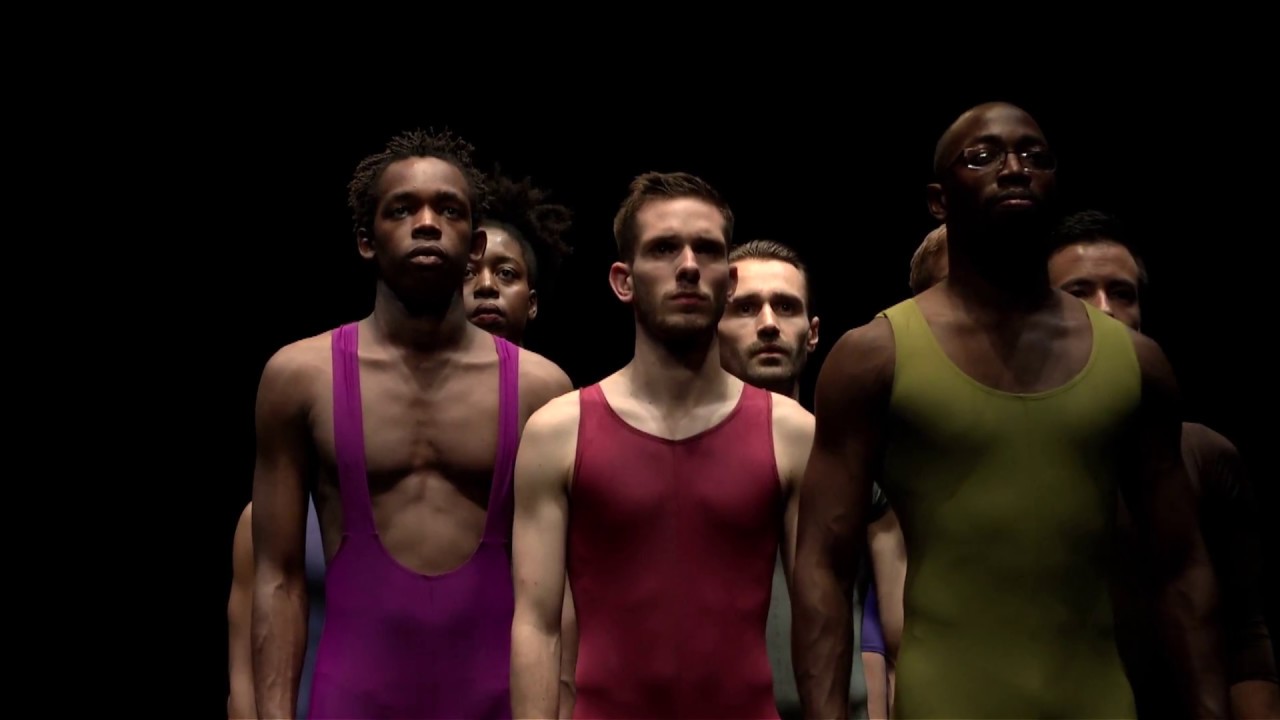 « Tout doit disparaître » (Everything must disappear) 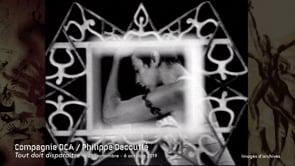 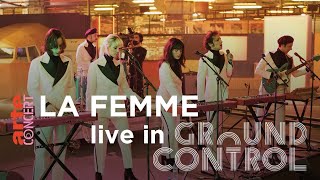 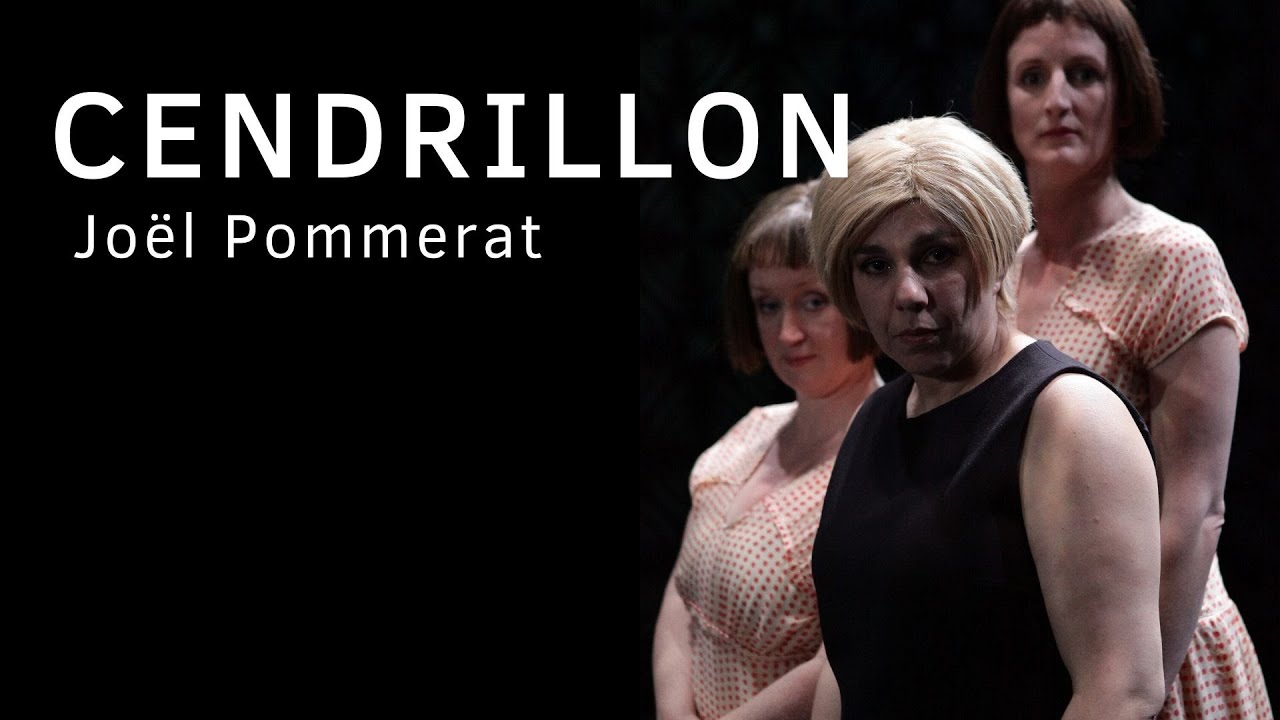 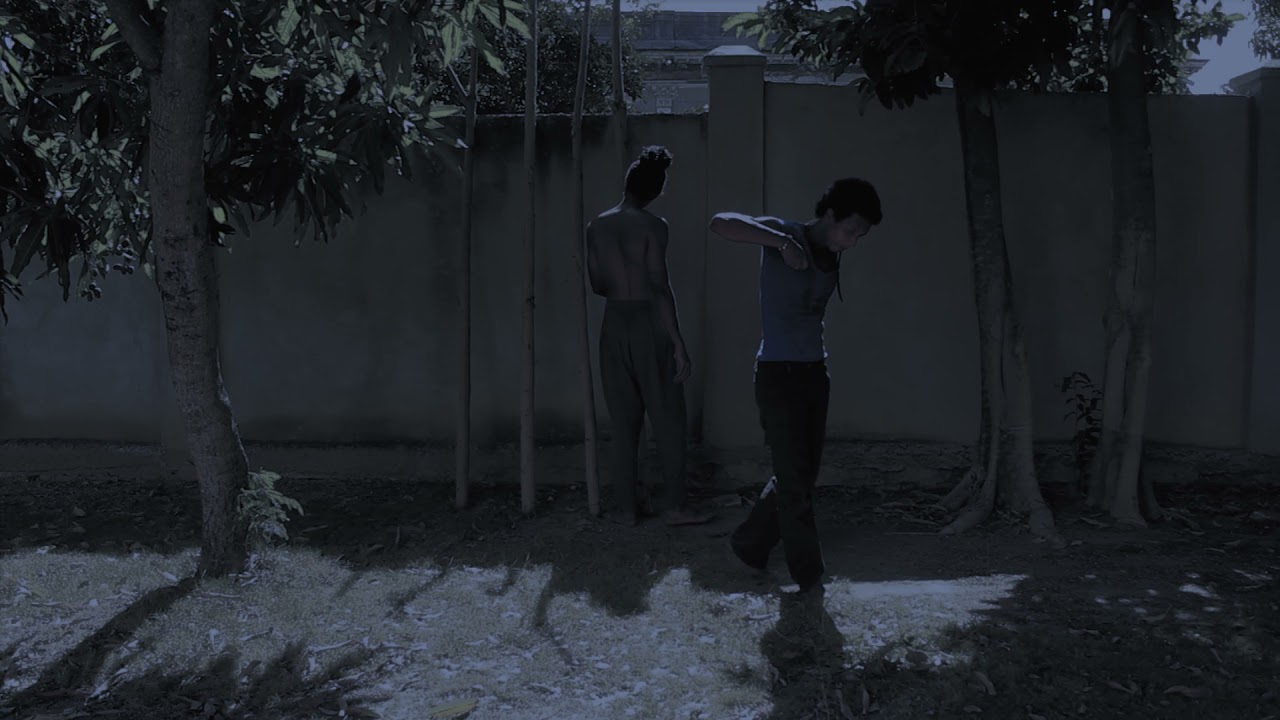 As part of the “IF Incontournable” programme, the Institut français is supporting the 5th edition of “French Culture Month in Cuba” (18-31 May 2021), organised by the French Embassy and the Alliance française in Cuba.

Find out more about IF Incontournable

9 May 2021: a day to celebrate Europe!
Opening of the 17th Venice International Biennale of Architecture
See all close-ups
L'institut français, LAB
Grenouilles
Surprise me