The choreographer and dancer Omar Rajeh is a key figure in dance in Lebanon and more widely in the Arab world. He left Beirut to move to Lyon in France, and speaks of the BIPOD festival that he created in 2004, the citerne.live platform as well as his sources of inspiration during the unprecedented year the world has experienced.

The director Eliane Raheb tells her country’s story through committed film, particularly through childhood memories. Her documentaries, like This is Lebanon (2008), So Near Yet So Far (2002) or Those Who Remain (2016), depict realities of Lebanese society, that are sometimes harsh. In 2021, her film Miguel’s War has been selected in the Panorama section of the Berlin Film Festival.

Find out more about the work

For ten years, multidisciplinary artist Noël Keserwany and her sister Michelle Keserwany have been producing socio-political video clips. Noël Keserwany is based in Lebanon, and has used satire and comedy in his work to become widely known.

Discover a portfolio of her works

Omar Abi AZar is a committed Lebanese director and founding member of the Zoukak theatre collective. He has notable led theatre workshops with migrants in Calais and received with his collective, the Culture Prize for Peace from the French President. In summer 2020, part of the Zoukak studio was destroyed by the explosion in the port of Beirut.

An artist with a career path mixing film, theatre, embroidery, radio or photography, Nasri N. Sayegh also looks at the tragic event of 4 August 2020 in Beirut. He also shares his vision of creation and his sources of inspiration for his projects like Radiokarantina, developed during the first lockdown, or 320 / 38 Maison Rabih Kayrouz, a film made between Paris and Beirut. 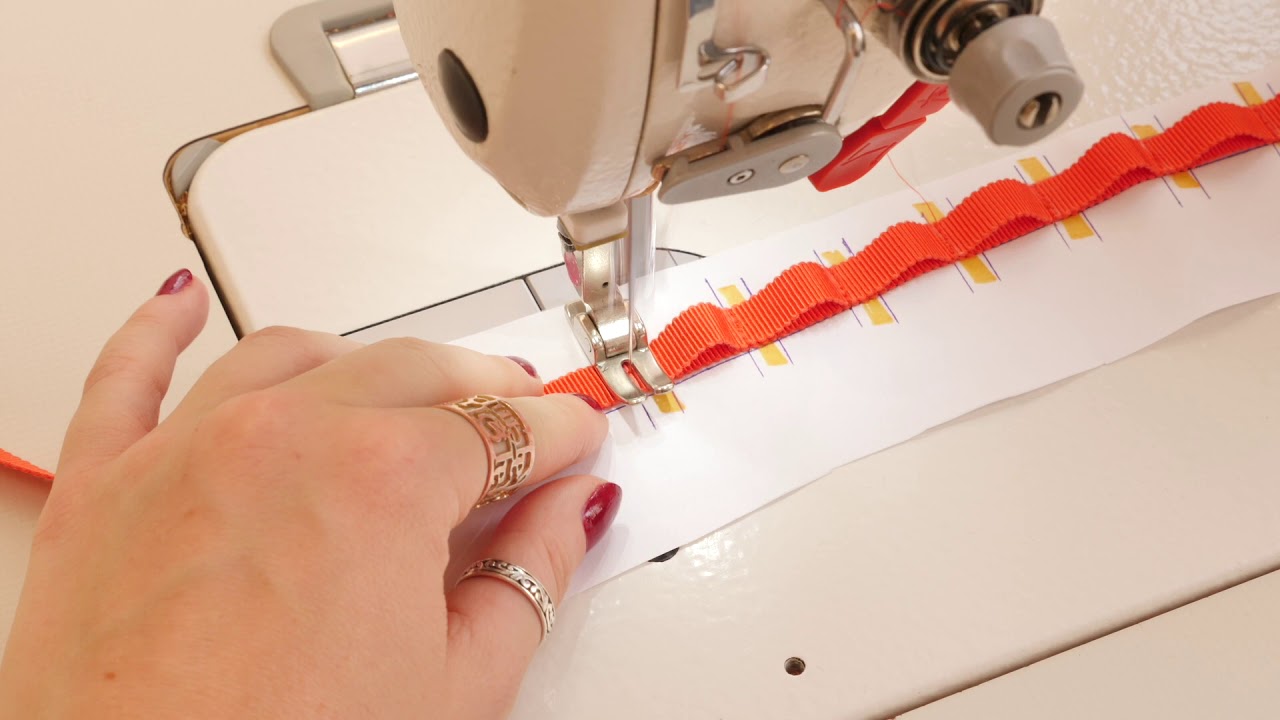 Interviewed as part of her participation in the Institut français residencies programme at the Cité internationale des arts in Paris, Nathalie Harb’s reflection focusing on the notion of shelter resonates strongly with the context of the pandemic and the events of summer 2020 in Beirut. The Lebanese artist conveys her feelings about these events and looks back at her previous work nourished by upsets in the contemporary world.

Yara Bou Nassar is very attached to Beirut, and places the question of identity at the heart of her work. In this interview, she looks back at her project Adventures of a Hypothetical Self, through which she looks at the path her parents took, who lived in Paris before going back to Beirut. She also looks at the social and political situation in Lebanon and discusses complex the questions that punctuate her work: sexism, racism or violence.

The illustrator Karen Keyrouz offers comic strips that are sometimes hard, where in reality violence is a veil through which other emotions must be seen. She feels violence says a lot about her country because “the Lebanese are the kings of repressing their feelings”. Karen Keyrouz also illustrates concerts, the principle and artistic approach of which she explains in this interview.

Founder of the Beirut Electro Parade festival, Hadi Zeidan explains his path between Lebanon and France, gives his viewpoint of the future of the Arabic electronic scene and refers to his curiosity about Lebanese records from the 1960s to the 1980s. He also talks about the “Beats in Irak” project. This project was carried out in March 2019 in Irak, and took the form of a workshop open to clubbing culture and electronic music.

Lebanese director and actress Myriam el Hajj took advantage of her residency in Paris to continue writing her first feature-length fiction film, Commedia, in which she tackles several of her preferred subjects: the private and social realms and the troubled political history of Lebanon.

The Syrian painter Anas Albraehe currently lives in Lebanon. Inspired by French artists, like Jean François Millet, Jules Breton and Henri Matisse, he notably explains his influences and attachment for the country where he was born, Syria, which he had to flee from.

Sara Abou Ghazal is a Palestinian writer living in Beirut whose mother is Lebanese. In the collection of short stories entitled It’s time to go to bed, a project developed in residency via the Institut français programme at the Cité internationale des arts, she looks at the little known part of Beirut. This other side to the city, less well known, enables another story about Lebanon to be told.

The Institut français and the Lebanese cultural scene
Image

To support the Lebanese cultural scene, the Institut français, Association des Centres culturels de rencontre and the Institut français in Lebanon have joined forces to invite 100 Lebanese artists to take part in residencies in France, through the “NAFAS” emergency programme. Co-financed by the Ministry of Europe and Foreign Affairs and the Ministry of Culture, the “NAFAS” programme is part of the ongoing emergency aid for Lebanon announced by the French Head of State in September 2020.

Find out more about the “NAFAS” programme