I film stories first and foremost

An editor in her youth, Claire Simon became a director with a particular interest in anthropology and the 7th Art present in her first short films, which were made on a self-taught basis from the early 1980s, and now at the heart of her films, which move between fiction and documentary. A woman on the frontline, she goes to where the stories are born and tells them with poetry and humanity.

You do both documentary and fiction. Both of them lead us to question the idea of “filming the real”. What does this mean for you?

I would say that with regard to “the real”, this is a question we should ask the world, whether the film is a documentary or not. It recalls this quote by Jean-Luc Godard who said that the cinema is truth 24 times a second. Cinema always deals with reality. For example, an actor who acts is there at a given time. On the other hand, what is indisputable about the documentary is the fact that it was. Constructing a documentary can also be as complex as a work of fiction, and viewers will be blown away by the fact that this is true. Truth is a much more powerful thing than likeness.

Truth is a much more powerful thing than likeness.

One of the distinctive features of your films is the careful balance between documentary and fiction. Is there a moment in the design process when one takes precedence over the other?

This is a question I rarely ask myself. I am interested in the moment when a story appears. It is without doubt for this reason that my documentaries sometimes resemble fiction and my fiction resembles documentaries...

Place seems to be the common denominator for all these “stories”…

I do have the strong impression that places generate stories. We often see films that start with characters or actions. By being interested in a place, I suggest a different way of telling a story. More than anything, place has the advantage of being very rich, with many possible layers of stories. A bit like a treasure hunt.

Recently, I did The Village, a narrative documentary series centred around the village of Lussas, in Ardèche, which for 30 years has been hosting “The General States of the Documentary Film”, a festival organised by a villager. I find the village a very good place because it is a microcosm. You can see various personalities, relationships and stories being formed, unravelling and moving forward...it's so powerful that in the end we did two seasons and also a full-length version.

Youth also seems to be a source of inspiration for you, at the heart of Récréations (Recreations) (1992), Concours (The Competition) (2016), and Premières Solitudes (Young Solitude), released in 2018. Should these form a trilogy?

This trilogy is a bit of a coincidence. Youth is, of course, something that interests me. Who doesn't like filming youth? I always think that young people are fascinating because history has not yet been written: we see it being written. And children are always looking for a story, either to be told or to tell themselves, to spend a moment together. This is what we see in Recreations: children looking for a story that works.

For Young Solitude I was invited to film with these young high school students from Ivry who were taking the cinema option and only saw each other once a week. They did not know each other very well and I thought it would be interesting to see them talking to each other. I therefore asked them to talk about things they had not yet divulged. To launch the dialogue, I simply offered the word “solitude”: what was their experience with solitude? This question very spontaneously triggered a lot of discussions and life stories. We were supposed to make just a short film together. It ended up being a full-length documentary.

The case of The Competition was different. I worked for a long time for la Fémis (The European Foundation for the Image and Sound Professions) and I wanted to show the judgement to which young people are subjected. Who has never faced this type of challenge or selection? Taking the example of the entrance exam for a cinema school, we were fortunate enough to be able to tell the story of this process in a language accessible to all viewers. 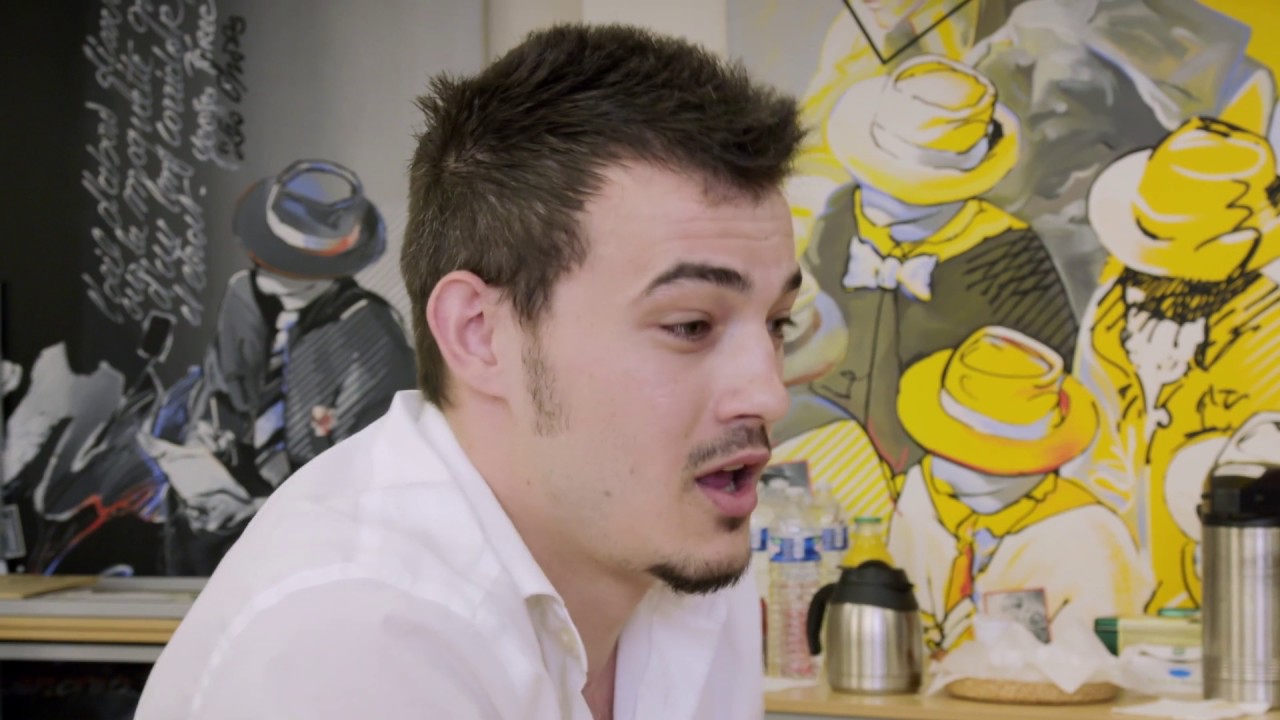 You recently travelled to the United States to present The Competition. What do you think about the representation of French cinema abroad today?

The United States is a bastion French cinema finds difficult to penetrate, a highly protectionist country for this field. What struck me was that they knew very little about French cinema; and that, for our part, we did not know much about American documentary cinema either. This means that, despite globalisation, only financially very well-supported works, or “blockbusters” are distributed.

You are committed to better representation of women in cinema, a medium known to be particularly male. When you started in the 1980s, how did you see the place of women evolving?

There are many more women today, and that is fantastic. Previously, women were limited to being actresses, to acting as dolls or, behind the camera, to “script girls” – seen as a secretary’s job – or editing – because for men, editing was close to sewing. Now women are watching, whereas previously they were being watched. And their outlook changes a lot of things.

Now women are watching, whereas previously they were being watched. And their outlook changes a lot of things. 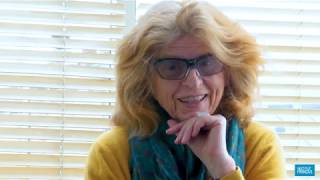 Claire Simon
The Institut français and the director
Image

After a tour of the United States in February 2019 and the award of the Institut français-Louis Marcorelles prize at the Cinéma du réel in March in Paris in May 2019 Claire Simon showed a retrospective of her films in Romania, presented as part of the France in Romania Season.

The 2019 France-Romania Season (November 2018-July 2019) is organised by the Institut français and, in Romania, by the Ministry of Foreign Affairs, the Ministry of Culture and National Identity and the Romanian Cultural Institute, with the support of the French and Romanian embassies, the Alliances Françaises and other ministries in both countries.

Find out more about the 2019 France-Romania Season.

Image
Close up
"Les Mains libres", the world première of the restored version in the presence of Zineb Sedira