In the last two or three years, there has been a shift because esports now fills halls and stadiums, which was not the case before.

Désiré Koussawo is a major player in the field of esports in France and abroad, particularly in Africa. He is president of France Esports and SAGES - Services for Africa Gaming & Esports.

For the 2022 edition of Novembre Numérique, piloted by the Institut français, SAGES is organising, with esports partners from each country, the Sahel Esports Champions competition. After qualifying in Burkina Faso, Mali, Chad and Senegal, the best male and female players will compete in a grand final in Dakar, Senegal.

What has been your path to becoming a key figure in esport in France, but also in Africa?

I discovered esport quite by chance in 2000. I was the president of a computer club and I hosted some young people who wanted to use the room to organise a video game competition. The same year, we created the FuturoLAN association, which today organises the Gamers Assembly in Poitiers, the biggest esport event in France, with nearly 2,500 players, 25,000 visitors and 4,000 volunteers. It quickly became a passion for me: in 2014, I joined ESL, the largest esport organiser in the world, where I managed development in France. From 2021 onwards, I have been working as a freelancer to support companies and institutions in their esport development. In this capacity, I carry out missions in Europe, the Middle East and Africa. I try to promote the idea that esport is not only a leisure activity, and that it can become an important tool for supporting young people.

What is esport? How can we define this discipline?

First of all, we should say that esport is not a sport. It is the competitive practice of video games between two players or two groups of players. A simple two player game of Mario Kart is therefore already a form of esport. Some games, such as League of Legends or Counter-Strike, are very much linked to esport and are able to fill large venues. In my opinion, you really fall into the esport category when you have more people watching the games than playing them. Just like football, which is watched by many people who don't play it.

You are the president of France Esports and SAGES. Could you present these two structures and their missions?

After nearly 20 years in the esport world, I have worked in both the community and professional sectors, in France and internationally. This experience convinced my peers to entrust me with the presidency of France Esports, an association that federates all of the stakeholders in the sector: publishers, promoters and associative clubs. The aim is to raise awareness of the opportunities around this sector, both in terms of jobs and economic development. This is also the case for developing countries, particularly in Africa, where esport can encourage a technological shift for many players. It is for this reason that I created SAGES, a structure based on the African continent, which brings together a network of partners and friends in many countries. The aim is to provide them with a form of support, particularly in their dialogue with the major international players. It has been operating successfully for two years now, as shown by our collaboration with the Institut français, which enabled us to launch the Sahel Esports Championsproject.

For the 2022 edition of Novembre Numérique, piloted by the Institut français, Désiré Koussawo is organising with SAGES the Sahel Esports Champions competition. This competition is supported by the Fonds de mobilité Culture au Sahel and is built with the support of esports partners from each country: Enter Africa, Faith Technology Entertainment, Planet A, Sengames, Univers des champions. After qualifying in Burkina Faso, Mali, Chad and Senegal, the best male and female players will compete in a grand final in Senegal. 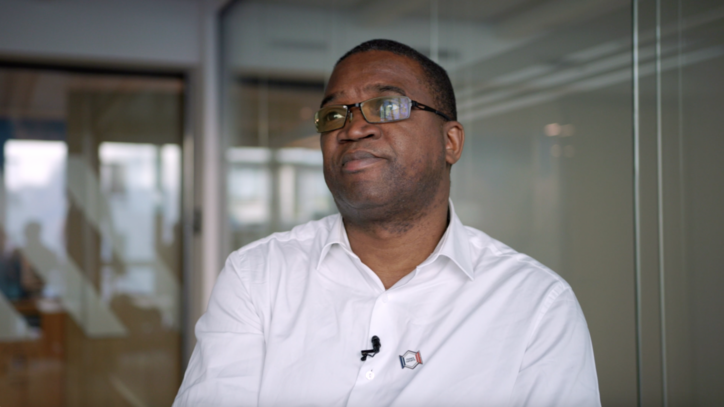 Esports competitions have met with spectacular success and represent an entire economic and cultural sector that has been growing rapidly in recent years. How do you explain this?

Today, esports is more and more visible, because it is involving more and more young people. This generation was born with screens, so the question is whether we should fight against this phenomenon or on the contrary try to support it. In the last two or three years, there has been a shift in this direction, because esports now fills halls and stadiums, which was not the case before. Big teams like Team Vitality, with international players who make young people dream, gather audiences similar to, or even larger than, those we see in traditional mass media. As soon as a large audience is created, brands and politicians are very interested in this new practice that allows them to reach young people, as with sports. Esport is currently the best way to easily reach a large audience of young people. It is therefore necessary to support and regulate this practice, as we are trying to do with France Esports.

Esport will be part of the Olympic programme for the 2024 Olympic Games. Can you tell us more about this?

Esport will not feature at the Olympic Games as an official discipline in its own right. However, for the last two editions, esport has been invited to the sidelines of the event, in partnership with the IOC and the computer manufacturer Intel. These competitions are organised in the spirit of the Olympic Games, but are not part of the official programme. In 2024, esport will not be part of the official month of competition, but during another competition that will take place on the sidelines. The precise format is still under consideration. However, it is important to remember that there is a big difference between sport and esport: the question of rights holders. Every video game belongs to an entity, it is an intellectual property linked to a private stakeholder. It is therefore difficult to talk about the Olympic Games without taking this into account.

What are your main projects for the coming months?

Since 2021, I have been developing projects on a freelance basis. I help to prepare many events, such as Occitanie E-Sport in Montpellier, the Gamers Assembly in Poitiers, and others. My other major project is to develop esport in Africa, by bringing together all local stakeholders around a common project. This could involve, for example, making an inventory of all the structures, initiatives and players, if only to make them visible. I hope in the coming months to be able to develop a platform dedicated to this. 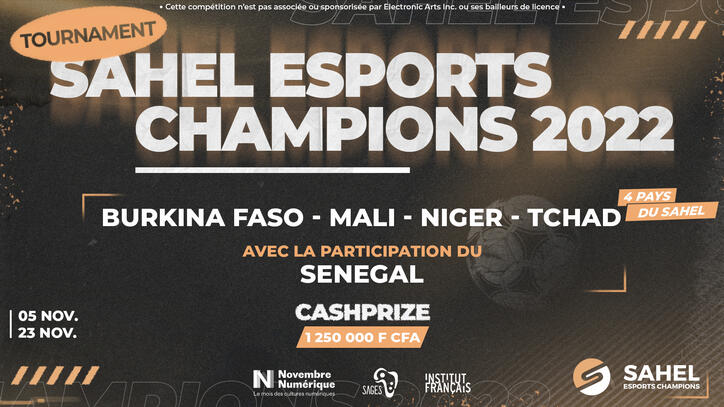