Listening to these artists who are coming to question our society

Director of the Lille Latitudes Contemporaines festival, Maria Carmela Mini is on the lookout for new choreographic trends, both in France and abroad. Under her watch, she deciphers a contemporary dance that is increasingly hybrid but can also revert to more choreographed forms.

What are the major trends of the French choreographic scene today?

The main trend is obviously hybridisation: artists work on a multi-disciplinarity of mediums by including in their choreographic work visual, plastic and digital arts, circus, music, text and performance...there is really a complexity of forms, linked to the very great curiosity of artists and their desire to break out from their assigned field. The choreographers of today, such as François Chaignaud, Jonathan Capdevielle and Latifa Laâbissi, seek in these different mediums to open their fields of possibilities.

Is this trend driven by this latest generation of choreographers?

This openness to other disciplines is in fact a continuation of the work of the previous generation. In the 1990s, Mathilde Monnier, Alain Buffard, Maguy Marin… and their entire generation – which I call the post-AIDS generation – sought other ways of saying things. They began to work very differently with their performers, feeding off them as if they were the raw material to invent with, while their predecessors in the 1980s were locked into a postmodern model of performers being made available to them. Today, this idea of co-construction is also fuelled by videographers, directors and digital developers.

More and more dance performances are taking place outside a theatre, in museums or in public spaces. How do you see these new places?

At the Latitudes Contemporaines festival, we love everything that takes place off stage! And it's also a necessity for artists to go and confront other spaces. The choreographic field allows it much more than the theatre does. Dance can exist in any space, as long as there is the will to confront the body. Museums allow dance to be compared to plastic works and create a dialogue. These new venues also make it possible to reach new audiences. I like to shift my gaze and get out of a certain comfort zone: this is true just as much for me as a programmer, as for choreographers or audiences. The experience is enriching for everyone.

It's a necessity for artists to go and confront other spaces. The choreographic field allows it much more than the theatre does.

Who is the audience for Latitudes Contemporaines?

I have always wanted Latitudes Contemporaines to be a bold festival. So our loyal audience is very curious. It is also young because our programming is directly related to the concerns of these young people. I take it upon myself to make a political festival, in the sense that the programme questions the society in which we live and forces us to think, even if we also come to see a show to relax and have a good evening. I want our programme to listen to these artists who come to question the society in which we live and that, and in front of them there are spectators who reflect the diversity that makes up this society. In 2019, our festival was thus focused on exile; in 2020 it will question the representation of femininity in art and creation. Generally speaking, our audience represents the great cultural diversity of the Lille metropolis – the invited artists regularly tell us this. We also work closely with Belgium, a major land of contemporary dance, through artists’ residencies, which enable beautiful exchanges with the public. Our festival is thus much closer to a Belgian audience than to a Parisian audience.

You invite a lot of foreign artists. Do they follow the same trends as French artists?

It all depends on countries and continents! Latin American artists, whether Brazilian, Chilean or Argentine, are very politically engaged, because the situation in their country is such that they cannot do otherwise. They talk a lot about citizenship, censorship and economic issues. In Africa, the issue of ecology is very much present. This concern can be found among European and French artists. They also work on the representation of different genres in their works and on the place of women in particular.

What exactly is the place of women in French dance?

I didn't start paying attention to the representation of women at the festival until 2015: I realised that I respected parity in a completely natural way, right from the first edition. But this is not the case everywhere: women choreographers lack resources, and they generally receive 25% fewer grants than men. Their creations resonate: they adopt smaller, less spectacular forms, with fewer performers, and are therefore less broadcast on large labelled stages which, with their large platforms, favour larger forms. It's the snake that bites its tail. We deplore the lack of creations for large sets signed by women and, at the same time, we do not give them the financial resources to make shows for large platforms.

How do you see the future of choreographic creation?

We have already tested all the real spaces, so there are still the imaginary spaces, which 3D, digital or augmented reality allow. But it's not an end in itself, just another tool: the audience will always need to see dancers in the flesh. We are at the very beginning of this experiment but the technology is developing.

Speaking of the gestures themselves, I see that the choreographers are returning to much more choreographed movement dances, and forms of dance influenced by hip-hop and circus.

And if you look at it from a substantive point of view, I would say that in the very difficult society we find ourselves in at the moment, what artists say is likely to be increasingly political. 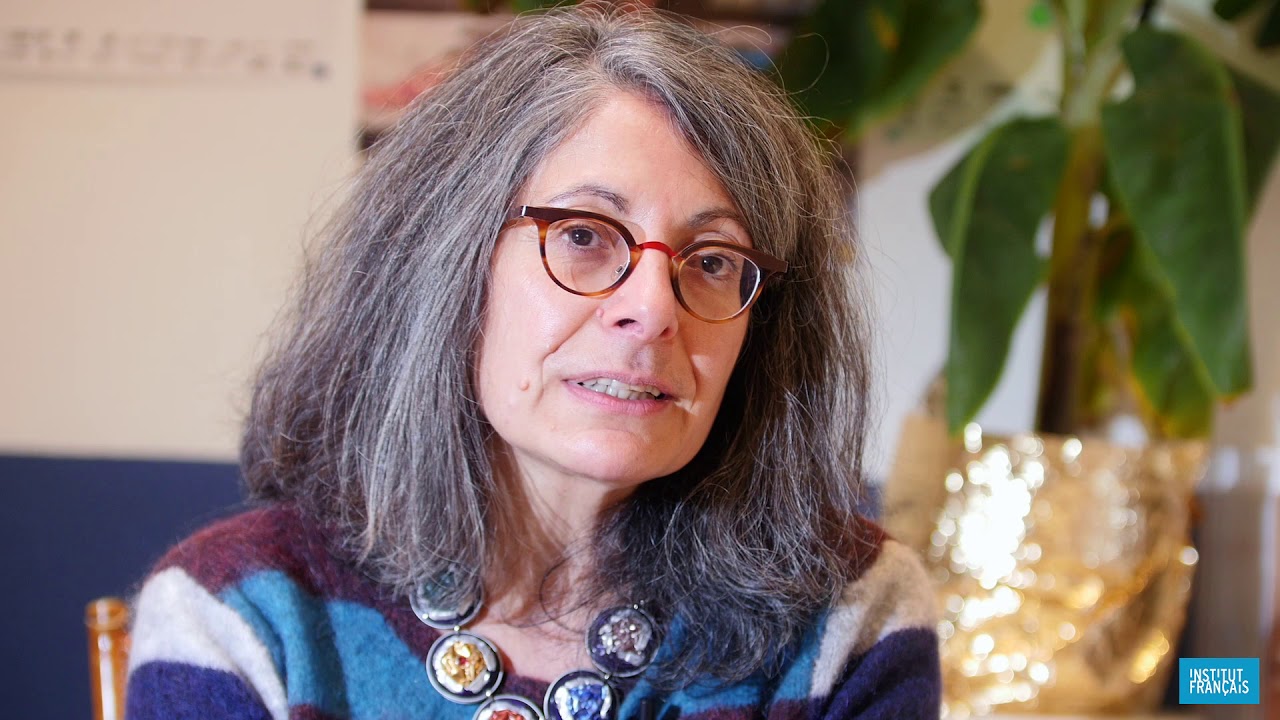 International projects by Latitudes Prod. are regularily supported by the Institut français as part of its partnership with the Hauts de France region or Greater Lille.

Image
Close up
Lille's Zone-Poème Company is working for peace

Image
Close up
The Institut Français, partner of the 10th anniversary of the "Ça va, ça va le Monde! " season at RFI