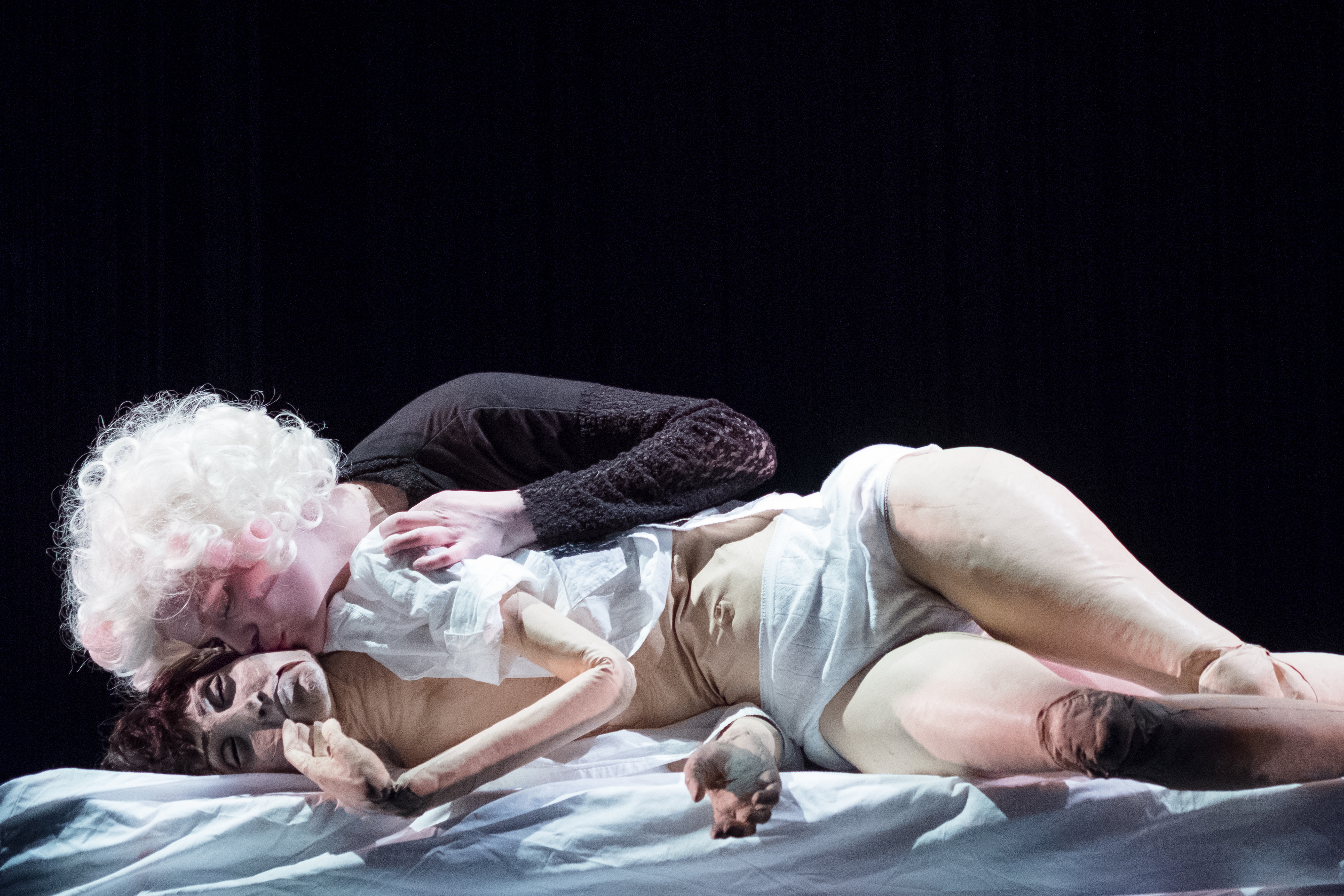 Human-sized puppets, videos and live music: Yngvild Aspeli and the Plexus Polaire company act out the final hours of Valerie Solanas, a radical feminist who attempted to murder Andy Warhol on June 3, 1968.

Yngvild Aspeli, a Norwegian actress and puppeteer, came to France in 2003 to train at the  Jacques Lecoq school in Paris, then at the Ecole Nationale Supérieure des Arts de la Marionnette in Charleville-Mézières.

In 2008, Yngvild Aspeli created the Plexus Polaire company, with which she staged four visual theatre shows: Signals (“Signaux”) (2011), Opaque Opera (“Opéra Opaque”) (2013), Cinders (“Cendres”) (2014) and Black Room (2017). The company’s shows mix actors, human-sized puppets and videos. At the same time, she has continued her collaborations with various other companies in France (Fastoche, with Pierre Tual), Norway (the children’s educational show Vrakgods) and England (as part of the Jammy Voo company, of which she is a co-founder).

Black Room recounts the death of Valerie Solanas, a feminist, prostitute, actress and the author of the radical feminist pamphlet SCUM Manifesto, who was most famous for her attempt to assassinate Andy Warhol in 1968. Consumed by rage, loneliness and disease, she died in a dark room at a San Francisco hotel.

Around her bed, important memories and characters from her existence emerge, in the form of human-size puppets, video projections (neon, city lights) and live music (American standards from the 50s to the 80s, sound manipulations and drums by Ane Marthe Sørlien Holen).

The dark room, a projection space

Black Room was inspired by The Faculty of Dreams (2007), a literary fantasy about the life of Valerie Solanas by Swedish author Sara Stridsber. Yngvild Aspeli was touched by the paradoxical personality of this woman – feminist and prostitute, psychologist and herself regularly committed to a psychiatric hospital – and her struggle to find her place in society.

True to her approach, centred around the dual presence of actors and the puppets, Yngvild Aspeli plays on the trouble that arises when the puppet, a dead object, seems more alive than the actor that gives it life.

As a Norwegian living in France, Yngvild Aspeli creates her shows between these two countries. Black Room was thus supported by the Arts Council Norway/Kulturradet, as well as by Bourgogne-Franche-Comté DRAC. Yngvild Aspeli worked on her show as part of a creative residency in the Lofoten Islands.

The first performances of the play in France took place at the Charleville World Puppet Theatre Festival in September 2017, with a half-Norwegian and half-French team.

The Plexus Solaire Company tours internationally (Belgium, Switzerland, Germany, Denmark, Norway, Canada). They were in New York for Under the Radar Festival in 2011. Black Room was performed in Stuttgart in January 2018. 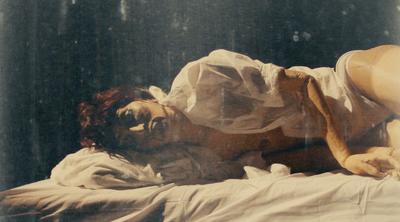 The Plexus Polaire company is supported internationally by the Institut français.

Following Opaque Opera (“Opéra Opaque”) and Pitch in 2018 in Canada, Cinders (“Ashes”) will be performed in the United States at the Atlanta Center for Puppetry Arts in March 2019.