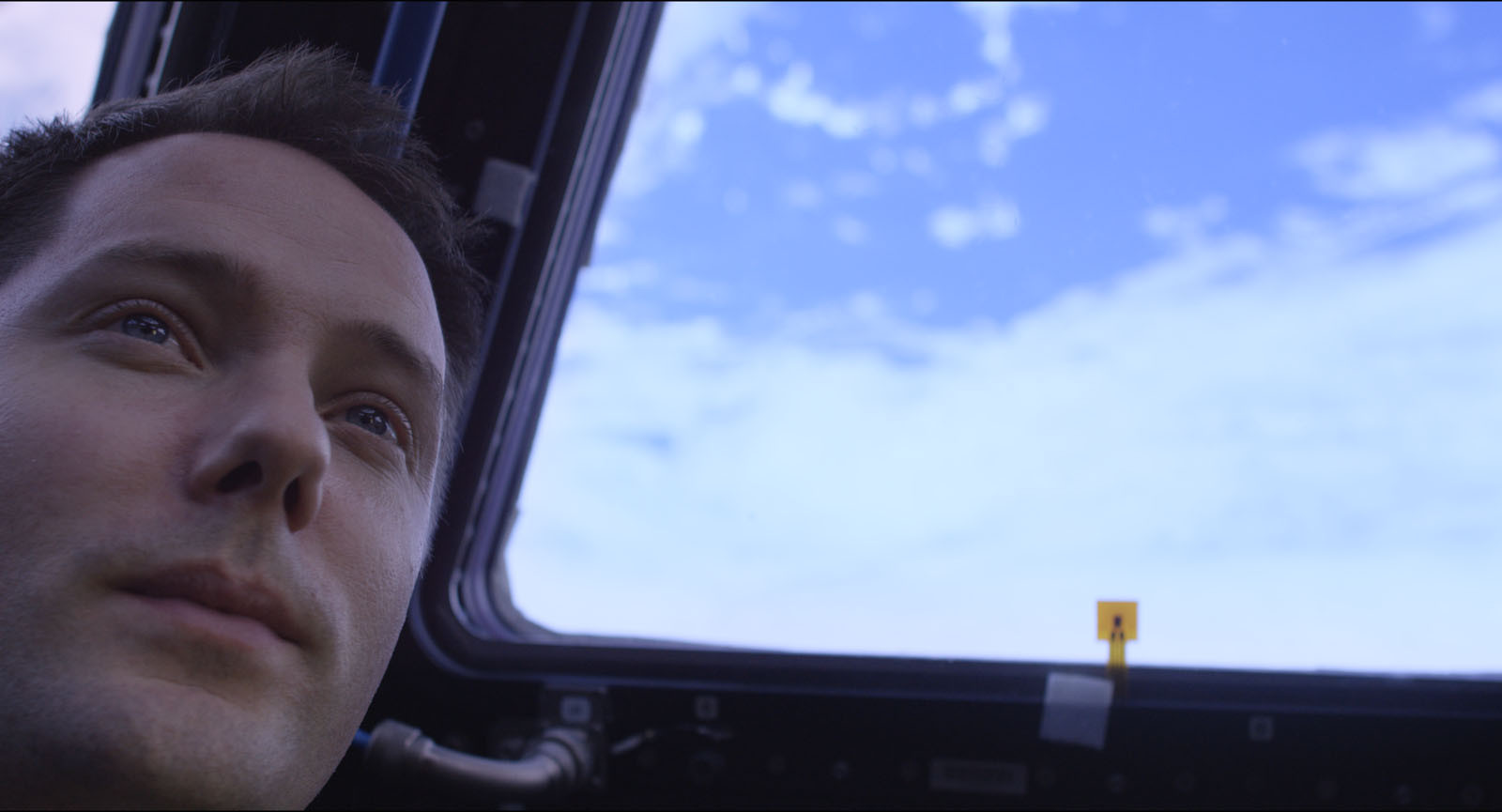 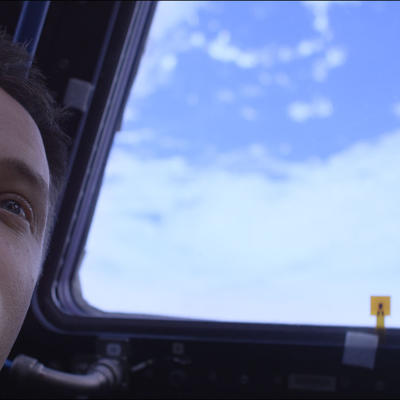 An accompaniment to the Being an Astronaut virtual reality experience, the 16 Sunrises documentary immerses the viewer in the astronaut’s everyday life at the heart of the space station. The conquest of space takes on the contemplative tones of an inner journey.

With degrees in law and cinema, Pierre-Emmanuel Le Goff had many different experiences in his early days, from fashion photography to music publishing to assistant directing. He dipped his toes into cinema with the short film Alice au pays s'émerveille (2009) by Marie-Eve Signeyrole, which he produced completely thanks to a crowdfunding platform. He then harnessed this “pirate” production talent for Donoma (2011), a film by Djinn Carrénard that he publicised with a bus tour all over France. These successes led him to create La Vingt-cinquième heure, a production company focusing on innovative formats. This allowed him to add a string to his bow since he isn’t just a producer there, but also directed his first feature-length films: Thomas Pesquet, l'étoffe d'un héros (2016) and 16 Sunrises (2018).

On 16 November 2016, Thomas Pesquet’s childhood dream came true: he went into space from the International Space Station, 450 kilometres from Earth. Throughout his 6-month out-of-this-world adventure, the astronaut kept cameras with him to record his everyday life and that of his companions. He also carried in his bags the literary work of another great traveller, Antoine de Saint-Exupéry. In the face of infinity, the writer’s texts and the astronaut’s views speak to each other in a magnificent ballet.

Both sides of the camera

To develop 16 Sunrises, the means for filming had to be thought out extensively before the journey. At take-off, Thomas Pesquet thus had a very precise shooting list detailing the shots to capture, but also the angles, perspectives, and movements to use. A work all the more complex given that the space station moves at 28,000 km/h and the astronaut can only get to work during his breaks. But solid preparation helped Thomas Pesquet to fine-tune his perspective on the narrative and to showcase a stunning film-maker’s vision with some impromptu filming.

As a viewer, Thomas Pesquet has always been frustrated by not being able to get any closer to the spacemen during their journeys. 16 Sunrises is thus “a way of bringing the whole world with him.” This planetary and educational aspect has helped the documentary travel all over the world, to the biggest international festivals: the Cannes Film Festival (“Doc corner”, closing the 2018 edition), the Copenhagen International Documentary Festival (2019), and the San Francisco Green Film Festival (2019).

16 levers de soleil has been screened internationally by the Institut français.The Institut français offers a catalogue of over 2,500 titles, enabling the French cultural network and its partners to screen French films around the world.