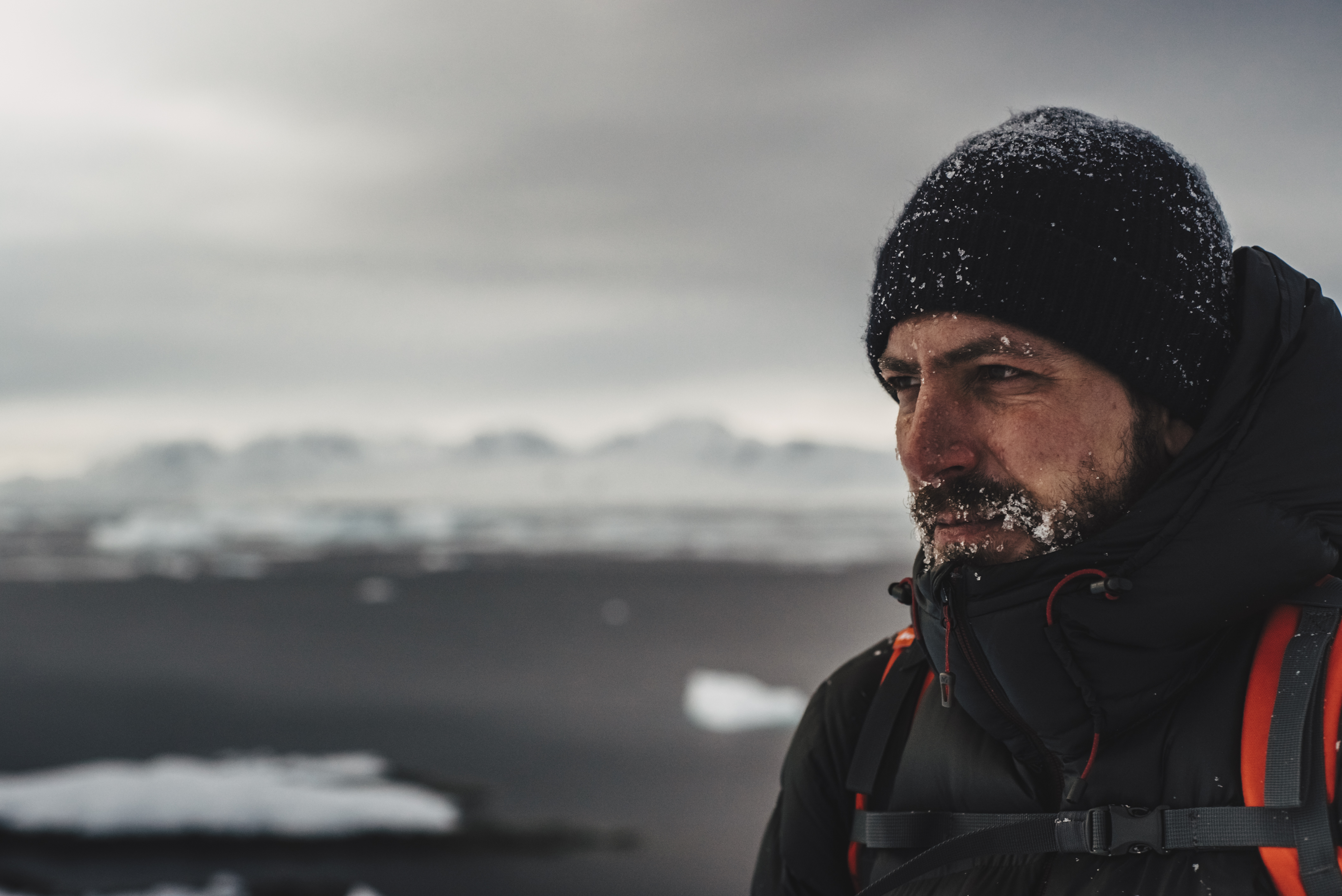 -22.7°C is the new album from the electronic music composer Molécule , recorded during a trip to Greenland. A huge transmedia project, this polar rave exists in concerts, a book, a film and a virtual reality experience.

Born in 1979 in Grenoble, the French musician and DJ Romain Delahaye, aka Molécule, was still a psychology and sociology student in 2006 when he released his first album, In Dub V1.0. He was then involved in “dub” and “abstract hip-hop” scenes of the 2000s, alongside High Tone, Zenzile or Ez3kiel.

Molécule moved in a more techno direction beginning in 2010, when he decided to quit his studies and devote himself entirely to music.

Fascinated by the sea and shaped by his memories of holidays in Brittany as a child, in 2013 Romain Delahaye took off to record an entire album on a trawler in the middle of the North Atlantic, 60° 43' Nord. He repeated the experience in 2017 for a second album produced under extreme conditions, -22.7°C.

The album will be made available as a transmedia project, to include a book recounting his trip to Greenland through letters and photos, a documentary film and a virtual-reality experience created under the supervision of director Jan Kounen (Dobermann, Blueberry).

The project thus deploys the two aspects of the Molécule’s “transformative” journey: the external (travel, environment, adventure) and the internal (self-discovery, Shamanic experiences).

To get to the frozen desert where -22.7°C was recorded, it took Romain Delahaye and his video-maker, Vincent Bonnemazou, and their 100 kilos of equipment (microphones, cameras, home-studio) two planes, two helicopters and eight hours of dog-sledding!

Molécule was able to record the sounds of the sea and the ice field as he heard them thanks to a binaural kit that reproduces the perception of the human ear. He was thus able to share his immersion in the polar North with the audience of the concert he performed at the Élysée Montmartre on 8 March 2018, thanks to a surround-sound broadcast of his compositions.

Molécule is supported by the ZORBA production house, at the origin of the "French Waves” transmedia project which retraces the history of French electronic music from the 90s to the present day.

In March 2017, Molécule presented his transmedia project -22.7°C at the South by Southwest (SXSW) festival, a global event in the music, cinema and tech industry in Austin, Texas, which has become a must-attend event for start-up creators.

With his agent Miala, he is performing his live show on a European tour (Eurosonic in Groningen, The Great Escape in Brighton, etc.). 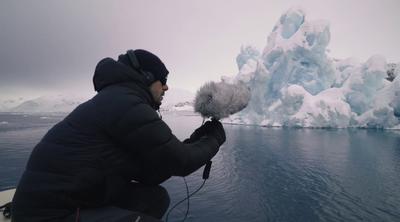 After performing in Spain, Switzerland, the Czech Republic, Slovakia, Poland, Japan and Mexico in 2018, the artist will continue his journey in the United States, Canada, Switzerland and the Netherlands in 2019.