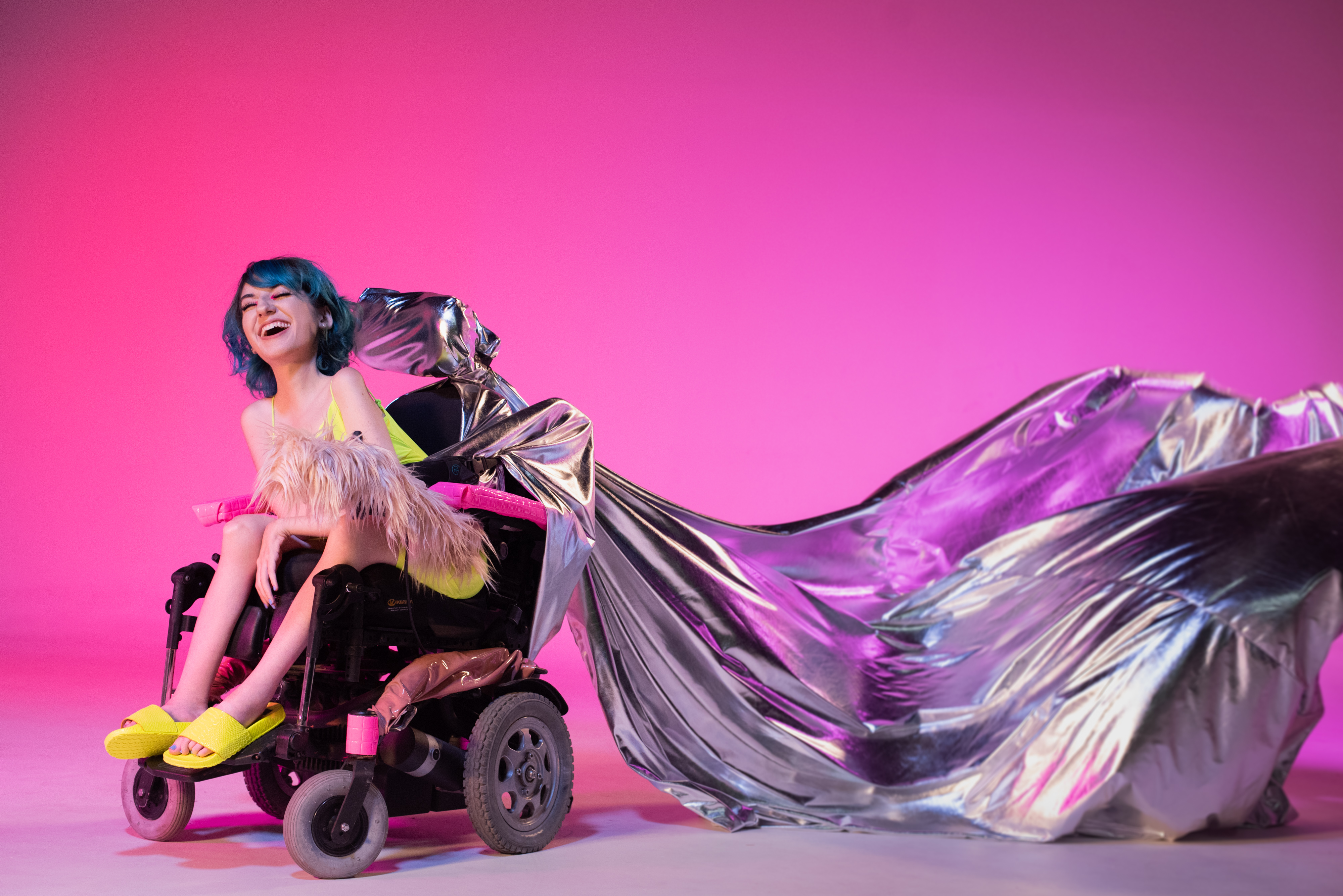 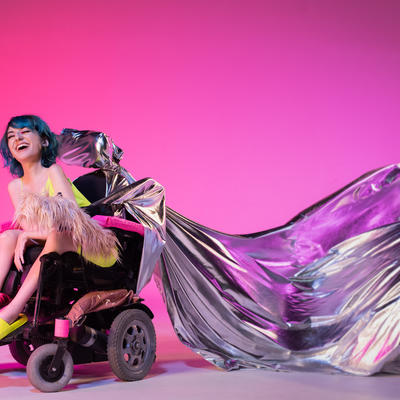 By combining classical shots with immersive reality, 4 Feet High dives into the daily life of a disabled teenager discovering her freedom. With each new encounter, this series reveals a dazzling world free from taboo.

A first for both

4 Feet High was a new discovery for both Maria Belén Poncio and Rosario Perazolo Masjoan. Before the project, neither woman had ever made a series or film on a professional level. Poncio had just finished her studies, first at the University of Córdoba, in Argentina, and then the New York Film Academy. Masjoan, meanwhile, was winning acclaim for her commitment to disability rights in Argentina. The two women co-wrote and directed the series’ episodes, helped with the virtual reality (VR) sequences by Damian Turkieh, a filmmaker specialising in interactive videos through his company Realidad 360° Argentina.

Juana suffers from a disability that means she has to use a wheelchair. When she moves to a different secondary school, a new world opens up to her, one that is desirable yet dangerous, whimsical yet cruel. The teenager sets about finding her place while attempting to resolve her own inner conflicts, her increasing sexual desire and her body shame. Helped by her friend Camila and the activists at her school, she embarks on a discovery of an unexpected world in order to overcome her limits and recover her pride.

From short film to series

4 Feet High was initially a pilot short film, 4 Feet: Blind Date, developed for the Biennale College Cinema VR (2018), a programme that develops projects relating to the VR Edition of the Venice Film Festival. By using a slightly different framework – a teenage wheelchair user goes on a blind date for her first sexual experience – the creators were able to demonstrate the relevance of their vision. Made into a series, 4 Feet High lends broader substance to the story, as well as additional casting power through the presence of a disabled and newcomer actress, the young Marisol Agostina Irigoyen.

Incubated in Venice, the series’ pilot, 4 Feet: Blind Date, had already won accolades at a host of international festivals specialising in the field of virtual reality, such as SXSW and Cannes XR in 2019. Bolstered by this success, 4 Feet High appears to be on the same track, as the first two episodes, “Newbie” and “Vibrant”, were included in the VR Expand selection of the 2020 Venice Film Festival. The series has also garnered the support of a European broadcaster in Franco-German cultural channel ARTE.

4 Feet High, by María Belén Poncio and Rosario Perazolo Masjoan, is presented on culturevr.fr, an Institut français platform which offers a panoramic view of cultural innovation in virtual reality.