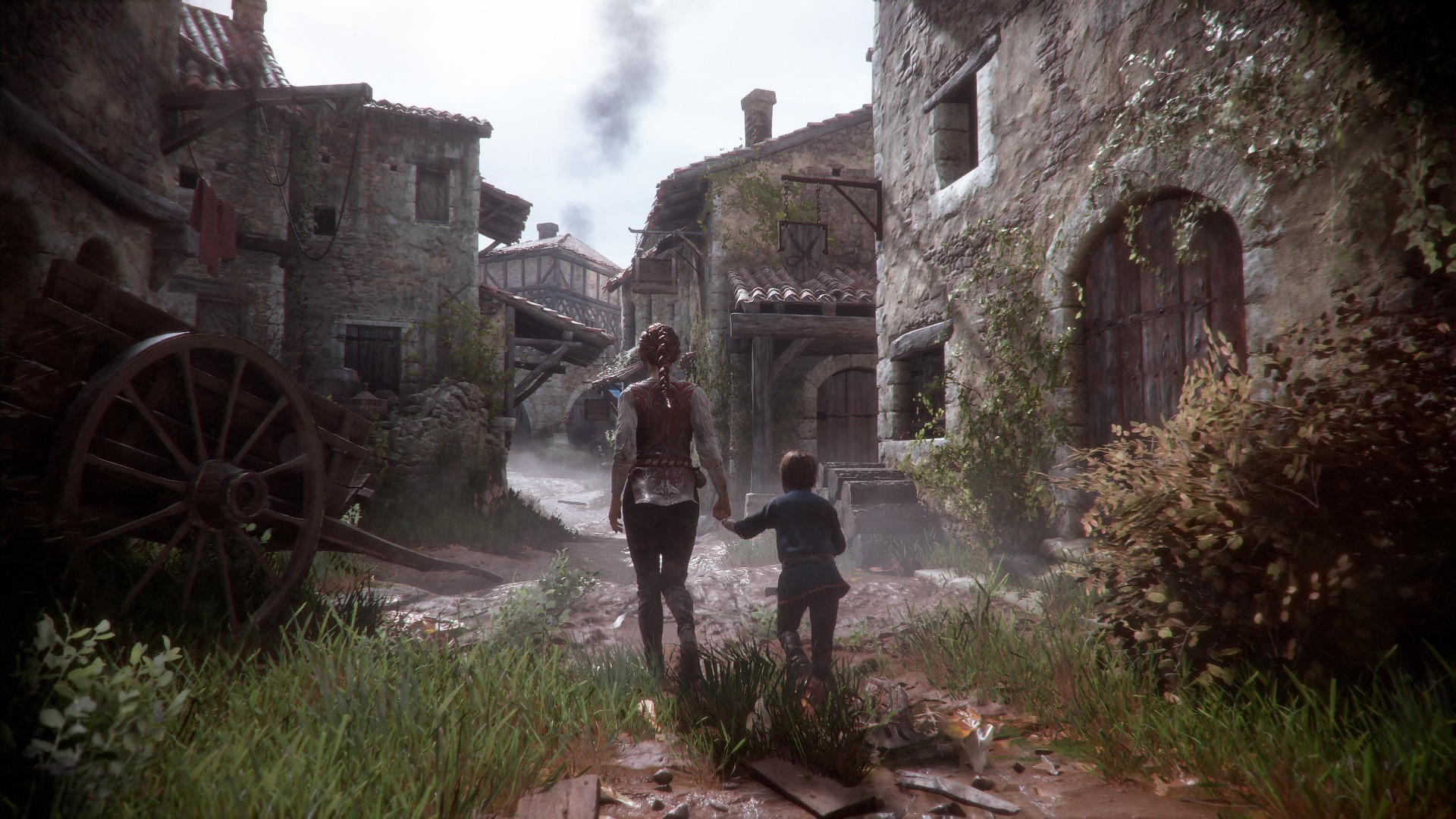 Released on 14th May 2019, A Plague Tale: Innocence is the latest creation from Asobo Studio. This 100% French adventure video game stands out thanks to the way it plunges players into the history of 1348 Aquitaine and calls on their moral compass as they fight to survive.

Asobo Studio was created in Bordeaux in 2002. This independent video game developer is already behind some 20 video games. In 2006, its first collaboration with Pixar resulted in the sale of 2 million copies of the Ratatouille game. In 2009, it released the popular car racing game Fuel.

In the raw heart of the brutal Middle Ages

A Plague Tale: Innocence is a family story where human relationships and ethical choices are put to the test under extreme conditions. Amicia and her little brother Hugo are left to make their own way during the darkest hours of the 14th century, in the Saint-Emilion region.

Running from the Inquisition and surrounded by the inexorable approach of hordes of black-plague-carrying rats, the siblings must fight to survive and find their place in this ruthless world.

A team of 45 people — artists, game designers, programmers and producers — worked on A Plague Tale: Innocence: that's what it took to put up to 5,000 rats on the screen and create a horde that would be frightening enough for the players!

The ergonomic design of this game for adults, its plot and its distinct graphic qualities have been the subject of numerous articles in the industry press, which has also praised Olivier Derivière’s original soundtrack played on instruments from the Middle Ages, the era during which the story takes place.

A Plague Tale: Innocence has been distributed around the world and achieved real success: players rate it at 94% Steam, the main downloading platform.

Although the game tells the history of a French region, its creators drew on international references, such as the animation of the Japanese Studio Ghibli, the films Black Death (2010) and McBeth (2015), the works of Polish artist Zdzisław Bekzinski, and the paintings of the great masters of chiaroscuro such as Dutch artist Rembrandt.

A Plague Tale: Innocence by Asobo Studio is presented on the Institut français platform dedicated to independent video games, culturegamer.fr.