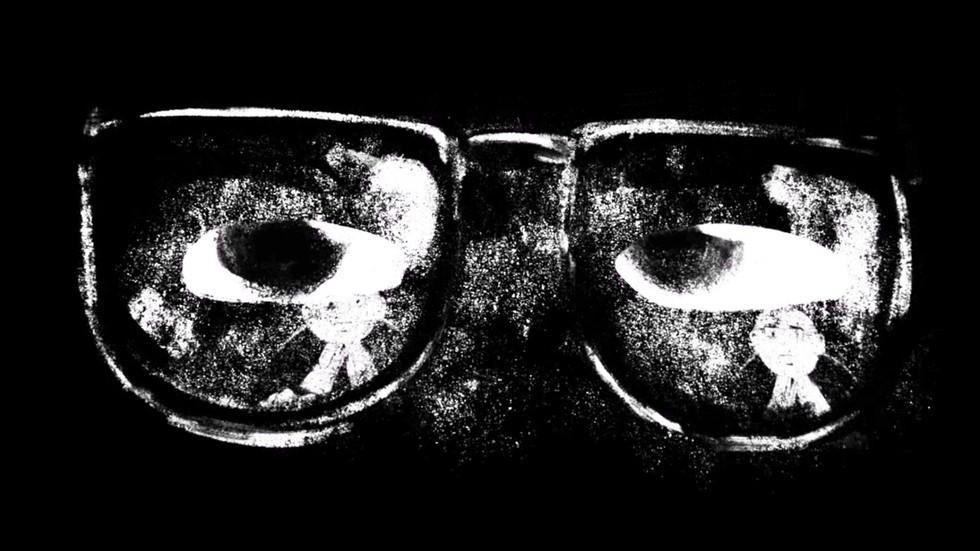 Virtual reality animated documentary short, Accused #2: Walter Sisulu takes the viewer through the story of one of apartheid’s most infamous trials, the Rivonia trial. His perspective is from the "second accused" after Nelson Mandela, Walter Sisulu.

A duo of committed authors

Director of photography Gilles Porte has worked on nearly 30 feature films. In 2015, together with Jean-Luc Bideau and François Marthouret, he directed Tantale (Tantalum), his first interactive film.

As a journalist, Nicolas Champeaux was a permanent special envoy for RFI, then from 2007 a chief reporter in South Africa.

Together, they produced two documentaries in 2018, one as a feature film, Le Procès contre Mandela et les autres (The State Against Mandela And The Others), the other as a virtual reality short film, Accused #2: Walter Sisulu.

The Rivonia trial involved around a dozen anti-apartheid fighters, leaders of the African National Congress, who were tried for acts of sabotage. On 12 June 1964, Nelson Mandela, Walter Sisulu, Govan Mbeki, Elias Motsoaledi, Andrew Mlangeni and Denis Goldberg were finally convicted and sentenced to life in prison. Walter Sisulu would be released after 26 years in prison.

In a 15-minute stand-off between the accused and the racist prosecutor, Accused #2: Walter Sisulu takes us to the heart of the struggle for freedom of a key figure in South African history.

To immerse the viewer in a courtroom in South Africa between 1963 and 1964, Gilles Porte and Nicolas Champeaux chose animated film and entrusted Oerd Van Cuijlenborg with the graphic design and animation. They chose a dark, all black and white aesthetic, complemented by a soundtrack that draws on the trial's sound archives, recently made available by the National Audiovisual Institute.

These visual and sound choices provided an all-encompassing sensory experience: propelled into the heart of the five days of Walter Sisulu's trial, the viewer experiences a strong sense of immersion.

In the same year, Accused #2: Walter Sisulu won the award for best VR film at the Animafest Zagreb festival in Croatia.

Accused #2: Walter Sisulu by Gilles Porte and Nicolas Champeaux is part of the programme for the Mois du film documentaire organized by Images en bibliothèques.

The Institut français is partner of this event which takes place in more than 2000 cultural structures all over the country to promote documentary cinema.