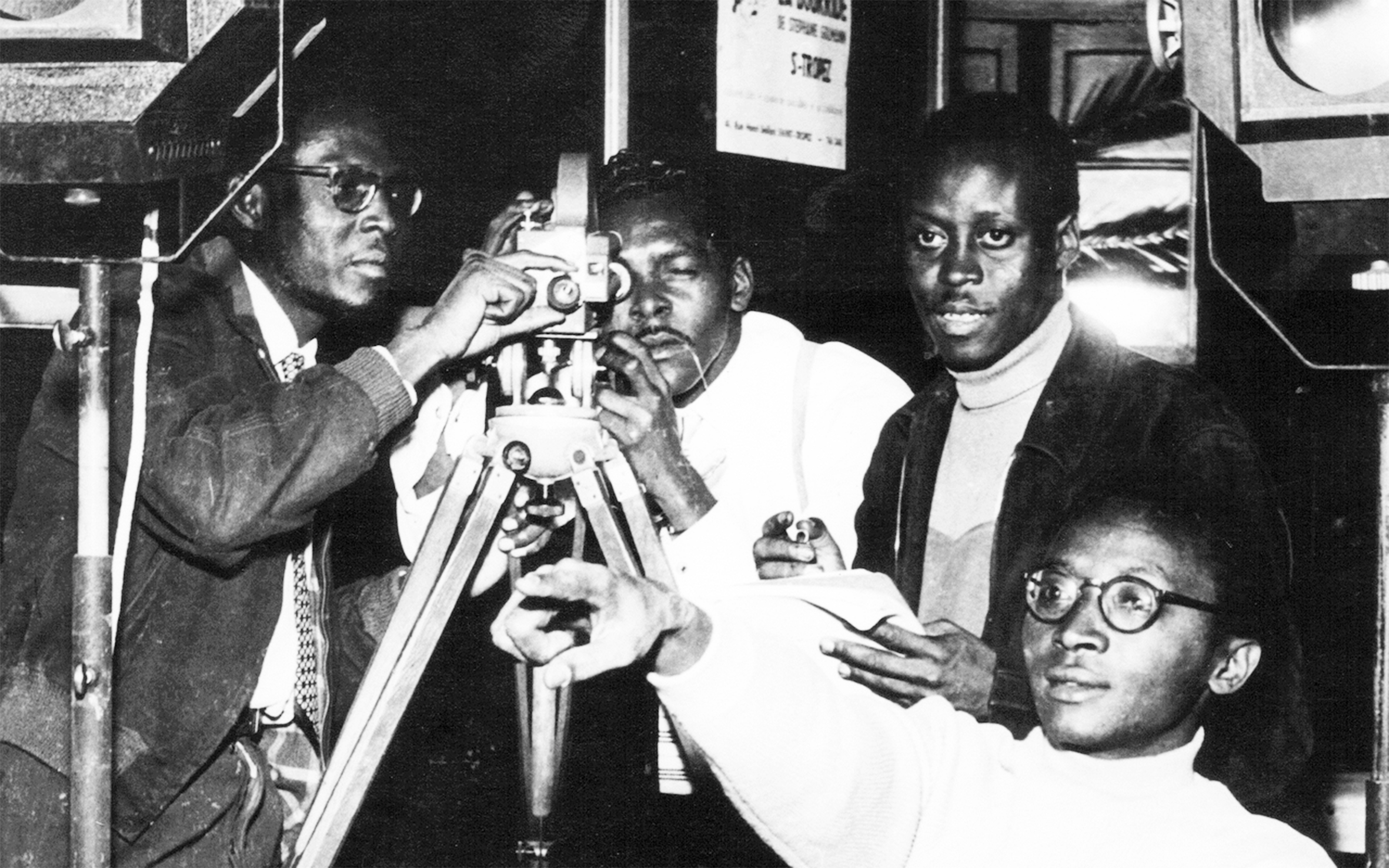 The first film of “African cinema”, Africa on the Seine, immerses us in the lives young Africans living in Parisian exile in the 1950s. An historical short film by film-maker Paulin Soumanou Vieyra.

A pioneer of African cinema

Born in 1925 in Dahomey, now Benin, Paulin Soumanou Vieyra left his country at the age of 10 for France. In Paris, he discovered the world of cinema and became the first African graduate of the Institut des Hautes Etudes Cinématographiques (Institute of Higher Film Studies). In 1955, he directed the short film Africa on the Sine, which quickly became a cult classic and made him a pioneer of African cinema.

The creator of some thirty documentary films, the film-maker, who is also a critic and an historian, died in 1987, leaving behind a body of work that would influence the most important African film-makers, including Ousmane Sembène and Djibril Diop Mambéty. His African Cinema: The Origins to 1973 (“Cinéma africain : des origines à 1973”), which came out in 1975, has become an essential reference work.

From Africa to Paris

In 1950s Paris, thousands of African exiles must cope with the disorientation of their new homeland: a city without nature, a city without sun, but also a city full of hope and promises for a better future.

Between the banks of the Seine, Montmartre Hill and the intellectual fervour of the Quartier Latin, Paulin Soumanou Vieyra's camera carries us through the bustling streets of a Paris in black and white.

A captivating journey which introduces a generation of young African artists and students in search of their own civilisation and culture.

In the 1950s, Africans did not have the right to shoot films in their own country, then under French colonial rule. To overcome this obstacle, Paulin Soumanou Vieyra decided to make his first film in Paris, in the form of a short 21-minute documentary essay.

Africa on the Seine is the very first film in the history of African cinema. Born in Benin and raised in Senegal, Paulin Soumanou Vieyra appropriated a method of expression reserved at the time for the colonizers in order to examine the identity of young Africans exiled in France, against a background of traditional European daily life.

Subtitled in English, Spanish and Portuguese, the short film travelled across the world and became a cultural symbol of the decolonisation process begun in the context of international post-war reconfiguration.

Africa-on-the-Seine (“Afrique sur Seine”) is distributed by the Cinémathèque Afrique which brings together, at the Institut français, a catalogue of over 1,600 African films from 1960 to the present day.

Learn more about the Cinémathèque Afrique.