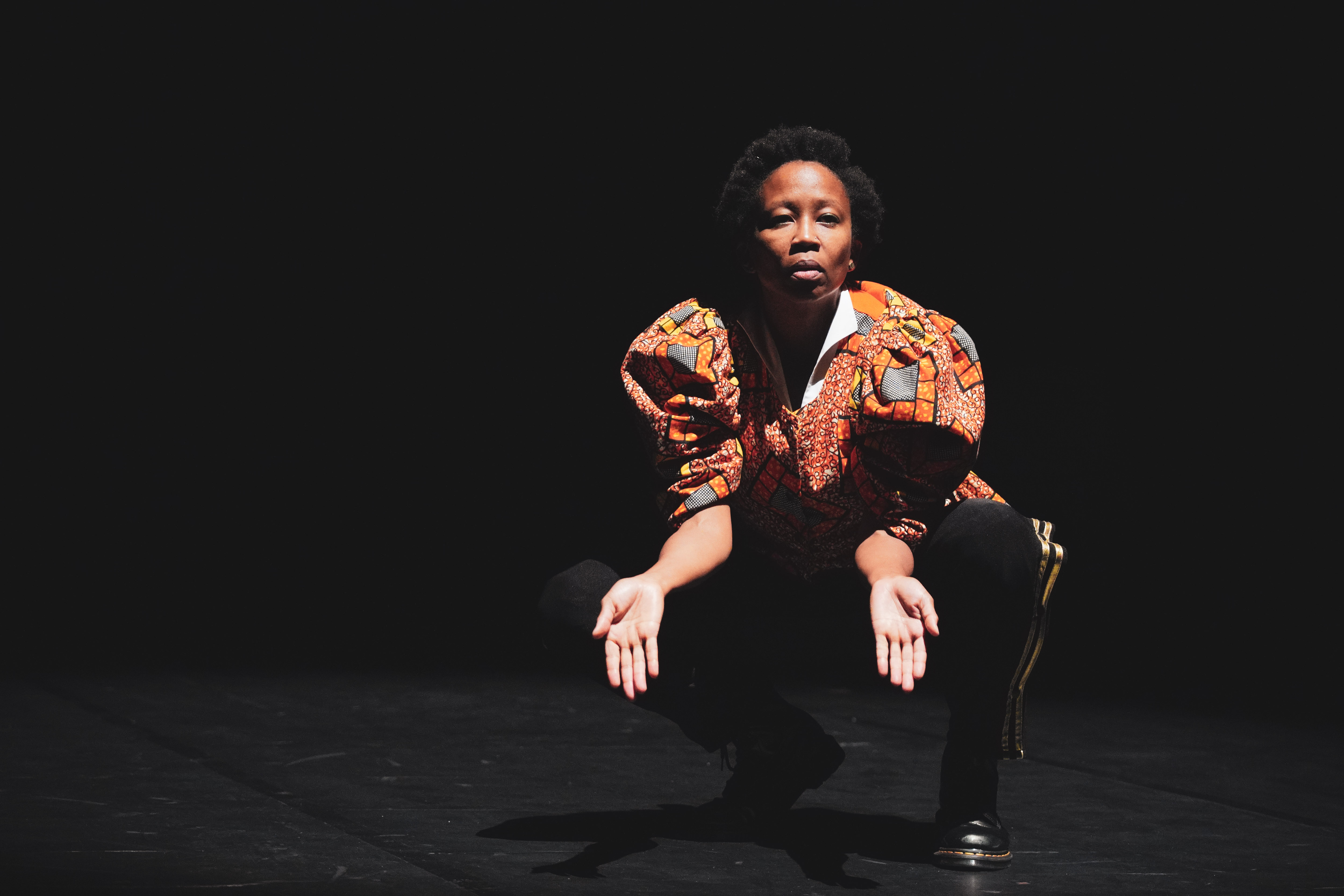 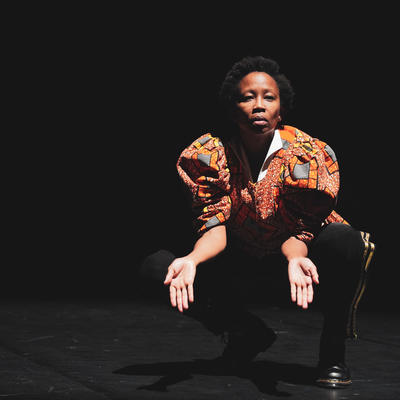 An Immigrant's Story, by Wanjiru Kamuyu

With her solo An Immigrant's Story, Wanjiru Kamuyu explores all that uprooting means, incorporating intimate immigration stories into her own dance and memories.

From Kenya to France

Born in Nairobi, Wanjiru Kamuyu discovered classical dance as a child. In 1999, at the age of 16, she left for the United States, where she was introduced to contemporary dance. This, paradoxically, was also where she gained an initiation into African dance. Her career then unfolded between New York and Paris, where she moved in 2007. She has worked with the American choreographer Bill T. Jones (FELA! in 2010), in Le Roi Lion (The Lion King) at the Théâtre Mogador (2010) and with the director Jean-François Auguste (Love is in the Hair in 2019). She also creates her own pieces with her company WKcollective, founded in 2009.

Dance and memories of migration

Featuring contemporary dance, performance and testimony, the solo An Immigrant's Story by Wanjiru Kamuyu is a melting pot of genres. Alone on stage, surrounded by 35 black chairs like so many invisible voices, the dancer blends her own memories with those of strangers who share a history of migration. She explores the suffering, rejection or enrichment that uprooting can bring. Kamuyu fuses dance featuring contemporary and African techniques with resonating speech, her movement a kind of release. 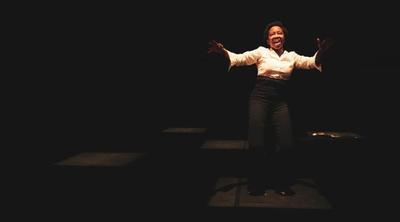 Created in 2020 at the Bordeaux International Arts Festival, An Immigrant's Story first took root in 2017. Kamuyu was working as a choreographer for the Euroculture project, which brought together 65 young artists from Eastern Europe and 11 refugees from the Middle East, whose stories of uprooting deeply moved the dancer. She decided to make them into a piece that would evoke migration in a wider sense, the cultural changes that it involves, issues of integration and of postcolonial relationships. In 2020, Kamuyu recorded the testimonies of 19 people with various different experiences of migration. It is their voices that we hear in An Immigrant's Story. Although the solo was created in October 2020, the choreographer continues to collect immigration stories and share them with the public. Kamuyu has also written a dance film inspired by this creation, La visite, filmed at the Palais de la Porte Dorée and directed by Tommy Pascal.

A career between three continents

In line with her multicultural training, Kamuyu continues to combine African, European and American influences in her professional life. The dancer also works closely with the emblematic South African choreographer Robyn Orlin, which among other projects has given rise to the solo Portraits in Red (2017). She also collaborated with the artist Hassane Kassi Kouyaté, from Burkina Faso, for his piece Maître Harold (2007). As a teacher and trainer, Kamuyu runs a range of contemporary dance workshops in Mozambique and Rwanda. Finally, she also teaches at the Alvin Ailey dance school in New York, named after the great African-American choreographer.

An Immigrant's Story is supported by the Relance Export 2021 programme of the Institut français. Relance Export aims to support French artists or artists living in France (mainland or overseas communities) from the cultural and creative fields, whose international projects have been impacted by the sanitary crisis, and who have the opportunity to continue or develop these activities identically, or with a new approach.

Find out more about the Relance Export 2021 programme