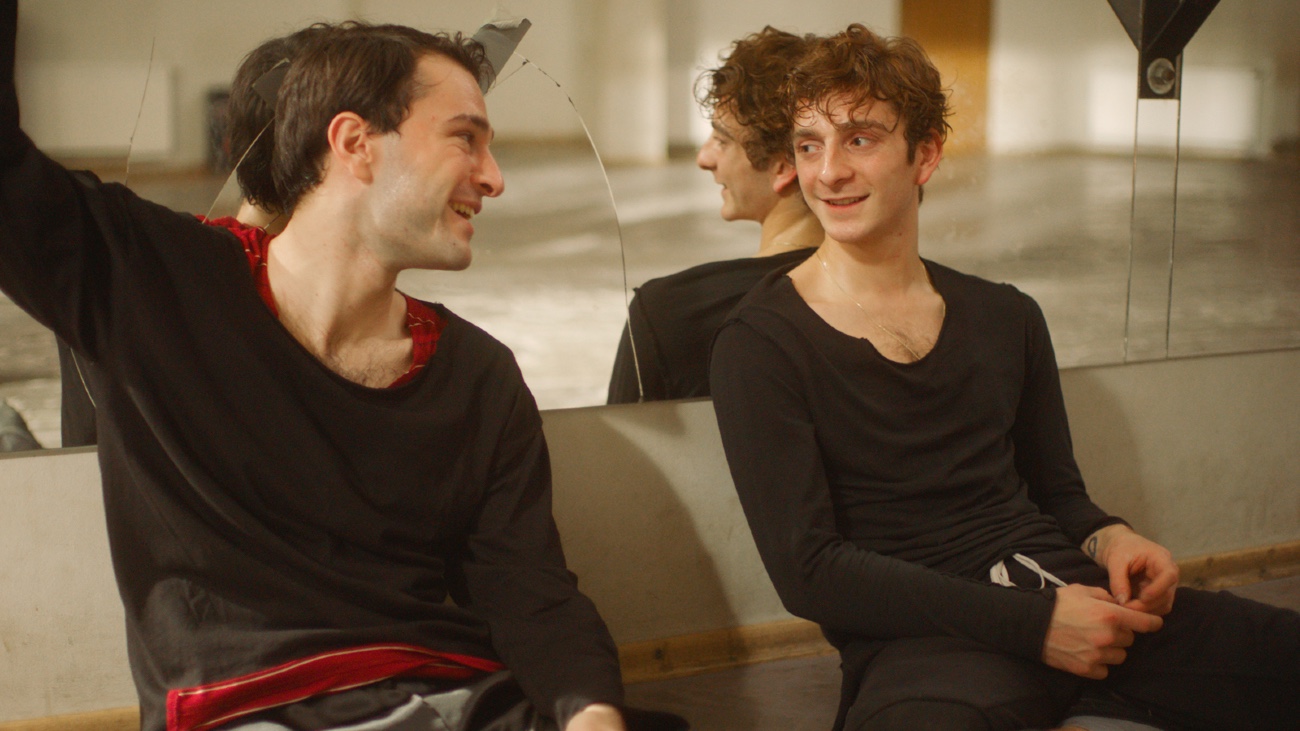 And Then We Danced by Levan Afin

With And Then We Danced, a romance between two rival dancers, Levan Akin denounces the pervasive homophobia in Georgia.

A director between two cultures

Born in Tumba, Sweden in 1979, Levan Akin grew up between the culture of his native country and that of his parents, both Georgians. He began his film career with his short film De Sista Sakerna in 2008 before focusing on the futuristic series Real Humans in 2012.

After The Circle, Chapter 1: The Elected (2015), his first feature film in Sweden, the director went to Georgia and shot And Then We Danced. A gay love story, the subject of the film has offended many conservatives who have tried to prevent the film's release, despite international critical acclaim.

In And Then We Danced, Levan Akin tells the story of Merab, a dancer in a traditional Georgian ballet who lives, penniless, with his mother, grandmother and brother. From childhood he has danced with his partner Mary and worked to exhaustion in a café.

The arrival in the troupe of a new dancer, Irkali, turns Merab’s world upside down. The hero questions his desires and redefines the concept of virility, which is the basis of Georgian folk dance.

The fight against homophobia

In 2013 young Georgians wanted to hold their first gay pride, but they were attacked by conservatives and the Orthodox Church. The episode was filmed and shared on social media. Shocked by the video, Levan Akin travelled to Georgia to try to understand the full force of the situation.

Initially thinking of making a documentary, he interviewed many young people who refused to be identified. Keen to expose Georgia's homophobia, the film maker decided to make a fiction film instead.

Threatened with death several times because of the subject he dared to address, the director hired bodyguards for the duration of the shoot.

Financially supported by Sweden and denounced by the Georgian Orthodox Church because it is contrary to national values, And Then We Danced encountered many hurdles in Georgia where it was eventually screened.

The film has been shown at several festivals in Eastern Europe, from Ukraine to Bosnia and Herzegovina, as well as at the Cannes Film Festival. A real hit, the film represents Sweden for the Oscar for Best Foreign Language Film in 2020.