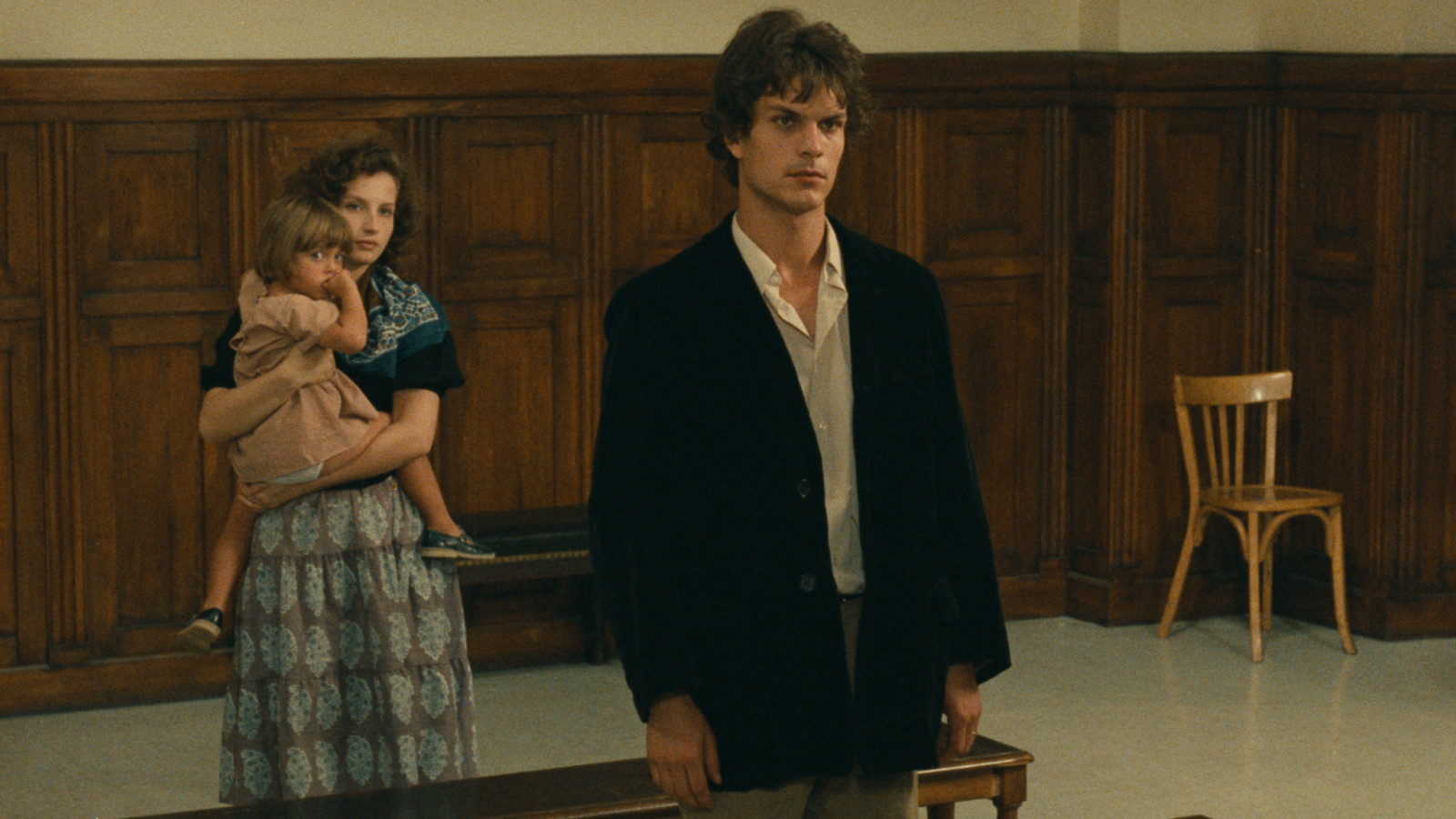 With L’Argent, Robert Bresson created a bitter, desperate film which masterfully punctuated the work of a great film-maker with “light-hearted pessimism”.

Director of the ineffable

A leading filmmaker of the 20th century with an unclassifiable style, Robert Bresson (1901-1999) made 13 feature films in an uncompromising forty-year career, placing the cinematographic art above all other considerations.

Initially interested in painting, thirty years ago Robert Bresson discovered the power of the moving image and in 1934 he produced his first work, the short film Public Affairs (“Affaires publiques”). Ten years later, in the middle of the Second World War, he directed his first feature film, Angels of Sin (“Les Anges du péché") (1943). In just two films, the essence of Bressonian cinema was already established.

Based on Tolstoy's novella The Forged Coupon (1911), L’Argent (1983) is constructed as a Greek tragedy which depicts the inevitable slide from innocence to guilt.

Yvon, who delivers heating fuel, receives a fake 500 franc notes from a merchant. He is wrongly accused of having intentionally tried to pass off counterfeit currency, loses his job, becomes involved in a robbery and is sentenced to three years in prison. During his incarceration, his daughter dies and his wife leaves him. Freed, he is driven to commit the unforgivable.

L'Argent uncompromisingly conveys the film-maker’s vision of the state of an increasingly individualistic, superficial world with faltering values.

At the age of 82 Robert Bresson left his mark, questioning the weakening of social ties through the permissiveness of everyday lies which support humanity’s greed. Despite the possibility of atonement when he meets an old lady who offers her forgiveness, Yvon, the main character, will have no choice but to commit the ultimate evil before he finds redemption.

L’Argent encountered a mixed reception when it was presented at the 1983 Cannes Film Festival, receiving both boos and applause. This ultimately didn't matter, as it went home with the Director's Prize, in a tie with Nostalgia by Andrei Tarkovski. This was his third prize at the Cannes, following a Director's Prize for A Man Escaped (“Un condamné à mort s’est échappé") (1957) and a Jury Prize for The Trial of Joan of Arc (“Le procès de Jeanne d’Arc") (1962).

A sign of the international renown he acquired over the years, in 1984 Robert Bresson was recognized by the National Society of Film Critics for his film L’Argent.

The film L’Argent is part of the Great Classics of French Cinema Restored Series.

This series of restored films offers a journey through the history of French cinema as well as through genres and eras, paying tribute to the greatest film-makers from the 1920s to the 1990s. Find out more about The Great Classics of French Cinema Restored Series