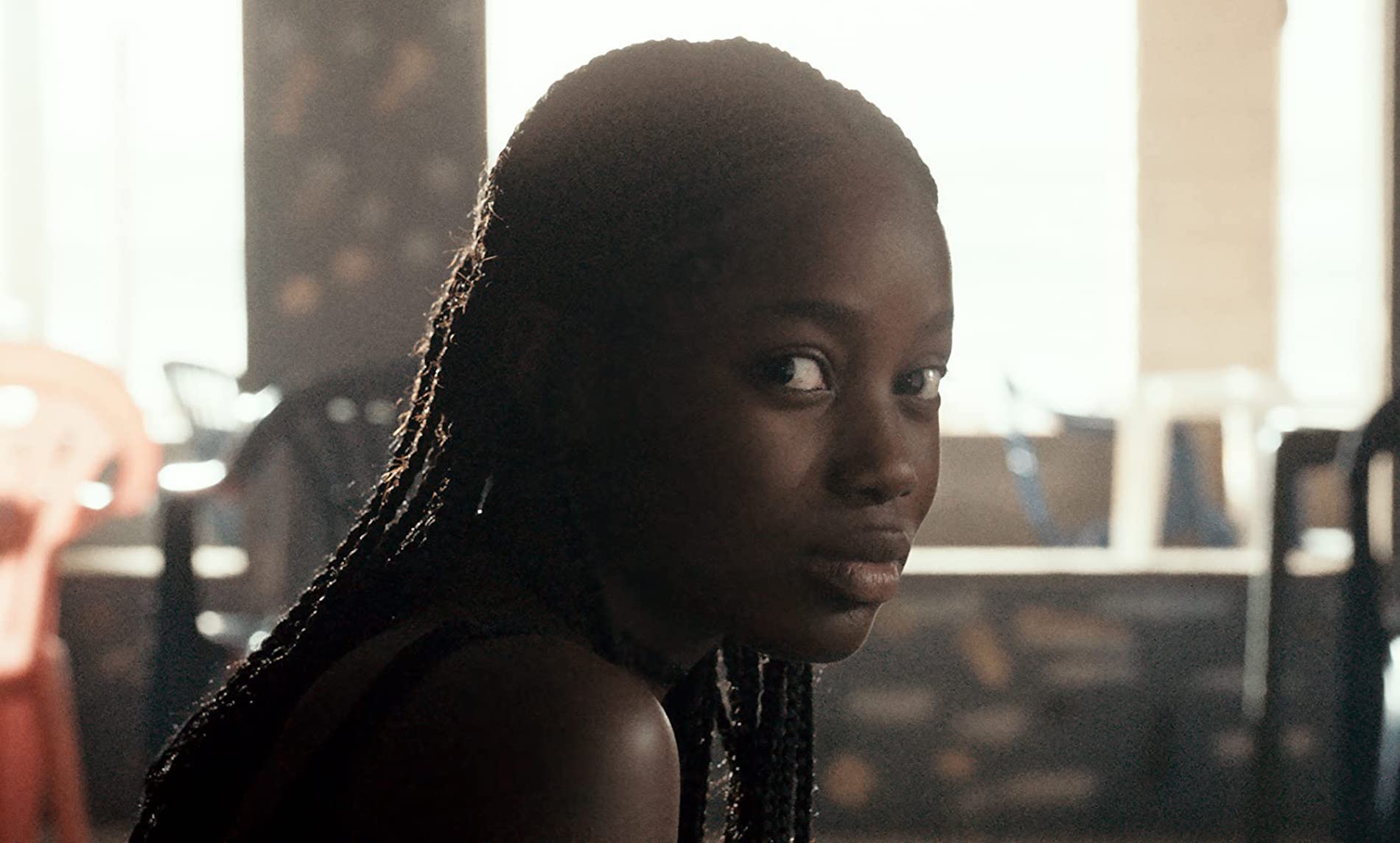 Grand Prix at the Cannes Film Festival 2019, Atlantic shows the talent of Mati Diop, a promising young Franco-Senegalese film-maker, who delivers a dreamlike story to depict the condition of aimless young Africans.

Born in 1982 in Paris, Mati Diop developed a love of film as a teenager, alongside her uncle, film-maker Djibril Diop Mambety. She did drama with her friends, taking responsibility for the sound in particular. In 2004 they made their first short film together, Last Night.

In 2008, Mati Diop was given her first film role in 35 Rhums by Claire Denisand pursued an acting career, with notable appearances in Sleepwalkers (2010) or Simon Killer (2012).

As a director, she stood out at the Cannes Film Festival in 2008 with her short film 1000 Soleils, a documentary about Touki Bouki, one of her uncle’s films. While waiting for the film to come out in 2013, Mati Diop made several films such as Atlantics (2009) or Slow Canon (2011) and gave up acting to concentrate on making films.

A fantasy and political tale

With Atlantic, Mati Diop takes an interest in the difficulties experienced by young workers exploited by their employer in Thiaroye, a poor suburb of Dakar. Outraged by their working conditions, they decide to leave Senegal secretly to go to Europe.

Among the many characters in this political tale, the director follows Ada, who is engaged to marry a man she doesn't love, Omar. She is in love with one of the workers who leaves without telling her and who she would never see again. After her arranged marriage and her lover being lost at sea, the young heroine is haunted by female ghosts demanding the workers’ wages.

Between dream and fantasy, Mati Diop’s story condemns the violent reality of an Africa maimed by perilous migrations.

Ten years before Atlantic, Mati Diop made a short film with the same name, but with an « s » (Atlantiques, 2009) as part of her degree at Fresnoy. This 16-minute documentary was also filmed in Senegal, and recounted what happened to a young man at a loose end after his attempt to get to Europe failed.

Through the themes of exile, the sea and hope for a better world, but that can't be reached, Mati Diop made a fictional story using this account for her first feature film. To base her storyline on contemporary issues, she also decided to look at women left behind in their country by men who go looking for a better life.

The Grand Prix at the Cannes Film Festival in 2019, Atlantic has made Mati Diop — the first black woman competing for the Palme d’or — one of the directors of our time now considered to be one of the most influential.

The film has experienced a prestigious international journey, competing for the Oscar for Best International Feature Film and being shown in more than twenty festivals around the world. It was bought by Netflix, and is being shown all over the world.

Thanks to this unexpected international exposure, Atlantic has enabled Senegalese cinema to regain a distinguished position on the international scene.