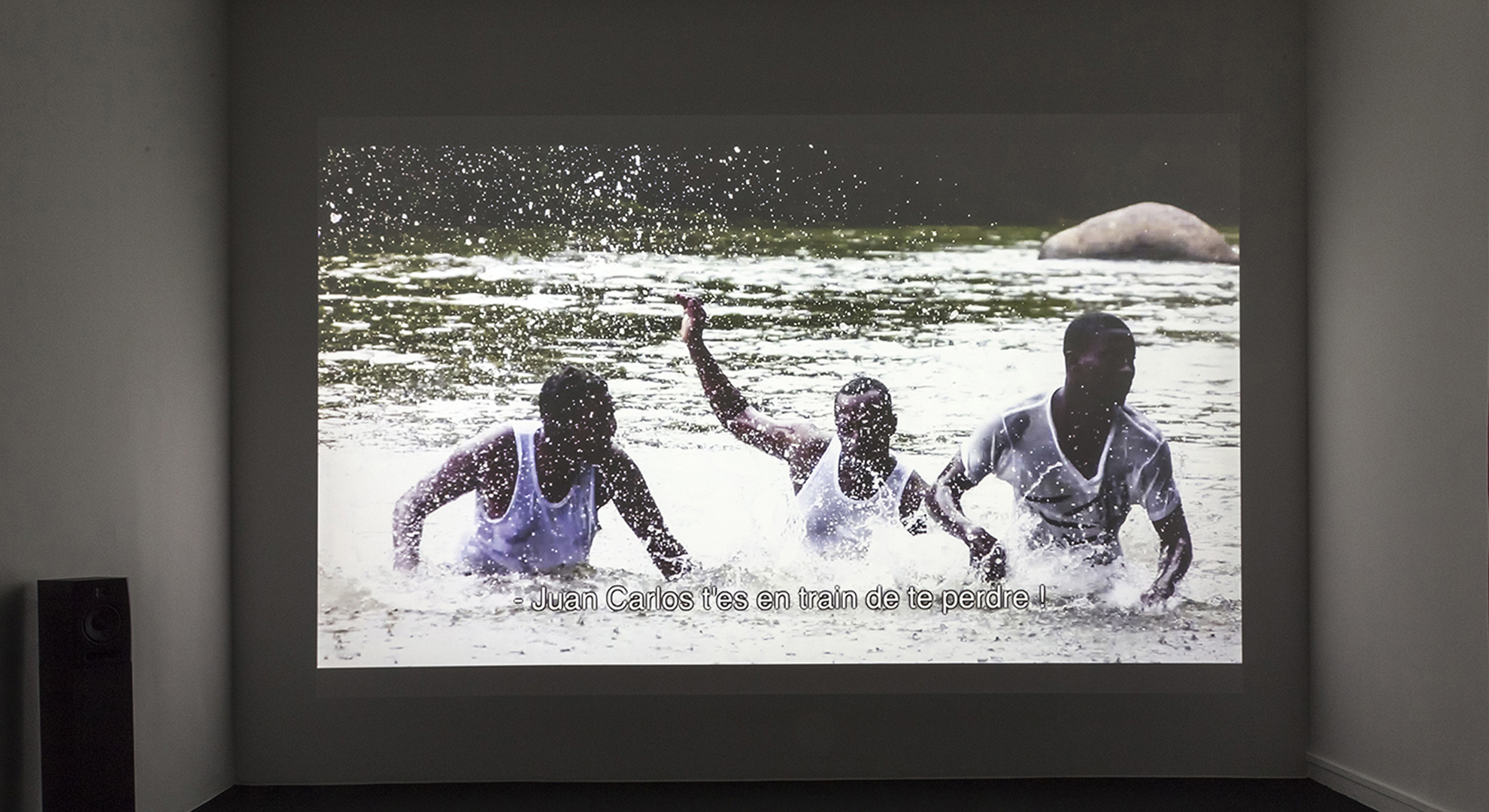 In Atrato, the Colombian community of Chocó, marked by years of conflict, returns to its musical traditions. A touchingly simple sound experience shared with us by Franco-Colombian artist Marcos Avila Forero.

A French artist of Colombian origin, born in Paris in 1983 and now living between Bogotá and the French capital, Marcos Avila Forero earned his degree in plastic arts from the École nationale supérieure des beaux-arts in 2010 in Paris.

Known for his work combining sculptures, videos, installations and photos, in 2011 he was granted an artist residence in Colombia where he created In Tarapoto, a Manati, a video about the Amazon basin, in search of the manati, a sacred animal which is nearly extinct. He won the Multimedia prize from the Beaux-Arts de Paris foundation for that project.

In 2013, Marcos Avila Forero received the Palais de Tokyo Discovery Prize for his politically-engaged work, which tackles politics from a poetic angle, as illustrated in his exhibition "The Things that Vibrate (“Les choses qui vibrent “) in 2017-2018 at the Grand Café, the contemporary art centre of Saint-Nazaire.

Music as an outlet

In 2014, Marcos Avila Forero created Atrato, a short film about the river of the same name at the heart of the Colombian Chocó Forest, one of the main arteries of the conflict between the government and the FARC guerrillas.

On location, he persuaded the people of the region, of Afro-Colombian heritage, to film a video where they reconnect with an ancient tradition of slapping their hands on the surface of the river, so as to produce a powerful bass sound.

Exhilarated by the exercise, the people of the Chocó create and improvise until Marcos Avila Forero asks them to try to mimic the noise of the bullets on the river, a sound-memory of a difficult past which he suggests they exorcise through the rhythmic sounds.

As is often the case in the work of Marcos Avila Forero, the artistic dimension goes beyond the work we see: Atrato is first and foremost the product of his commitment to solidarity with the people of the Chocó region. On site, the French artist was supported by an anthropology and ethnomusicology research team, which also included musicians. All of these people encouraged and guided him in his preliminary work, which consisted of studying archives, markings and, above all, of conversations with the people for whom he will act as a humble spokesman.

Atrato will also serve as a guide for a programme to promote the cultural heritage of the Colombian region.

Success at the Venice Biennale

In 2017, Marcos Avila Forero was invited by curator Christine Macel to present Atrato at the 57th Venice Biennale, "Viva Arte Viva". This invitation was an honour, but also a recognition of the artist's continued commitment to certain international issues, be they migratory movement, borders or the French colonial past.

Marcos Avila Forero has devoted his artistic practice to these geopolitical issues, which are rooted in lived experience and offer the viewer direct exposure, a unique way of addressing these subjects. 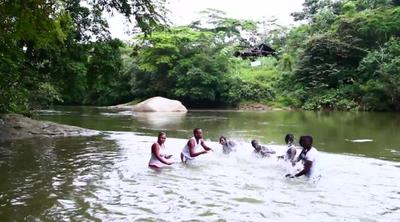 Atrato was presented at the 57th Venice International Art Biennial in 2017 as part of the "Viva Arte Viva" exhibition.

The French Pavilion at the Venice international art and architecture Biennales is put on by the Institut français.