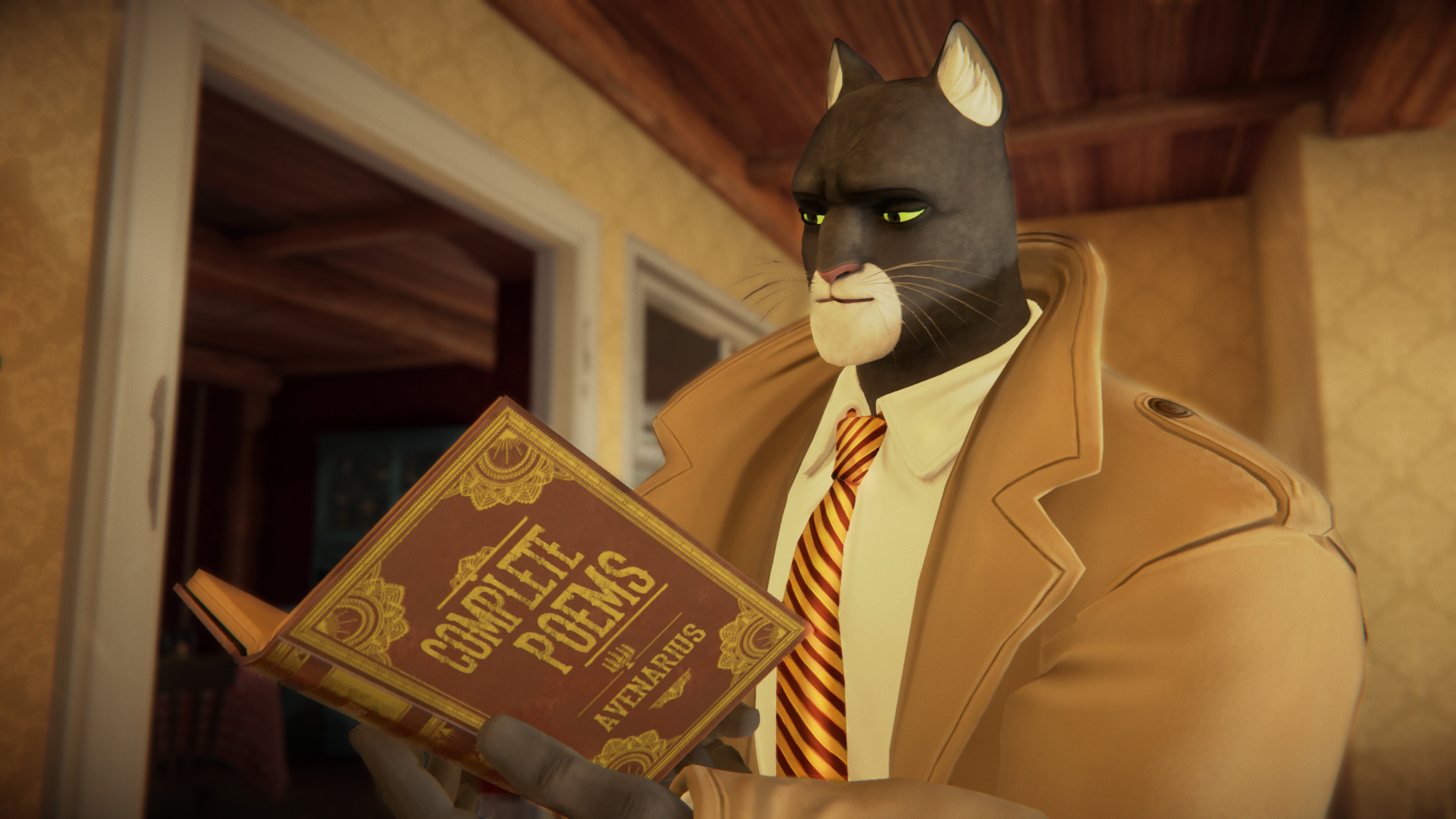 Blacksad: Under the Skin, by YS Interactive and Pendulo Studios

The world of detectives and animals conjured up by Juanjo Guarnido and Juan Diaz Canalesin their comics has inspired a video game, to be jointly produced through the Franco-Spanish collaboration between YS Interactive and Pendulo Studios. An all-new adventure starring the famed private detective with a cat’s head, for solo play.

Recreating the atmosphere of the comic strip illustrated by Juanjo Guarnido and scripted by Juan Diaz Canales, the idea to adapt Blacksad into a video game comes from game publisher Microid, which commissioned two studios to produce it. Known for its game Runaway (2003) which gave rise to two suites (Runaway 2: The Dream of the Turtle in 2006 and Runaway: A Twist of Fate in 2009), the Madrid-based company Pendulo Studios worked in collaboration with the start-up YS Interactive, which was developed at the Serre Numérique in Valenciennes to creating narrative adventure games that adapt successful works.

Time: the 1950s. Joe Dunn, the owner of a boxing club, has been found dead and his rising star, a certain Robert Yale, disappeared just as he was getting ready to box in one of the biggest matches of his career. Sonia Dunn, Joe's daughter, takes over the near-bankrupt club and hires John Blacksad, the notorious private detective with a head like a cat.

The player, in the role of John Blacksad, has to find Yale. He explores the underbelly of New York, which the graphics render with a dark precision. In this alternate universe, strikingly true to the original comic strip, some thirty anthropomorphic characters take to the stage, some from the saga’s five volumes, and others introduced here for the first time. Jazz can be heard, reminiscent of the original scores of Hollywood detective films from the same years.

Blacksad: Under the Skin took more than two years to develop, following a script specially written for the game, in consultation with the original comic book’s creators. The central challenge resided in turning a linear narrative into an interactive one. « We wanted to let players come to conclusions at their own pace and be able to translate those deductions into the game. »

Published by French label Microid, which also offers such games as Syberia, Still Lifeor XIII, Blacksad: Under the Skin has been available since November 2019 for Windows, Xbox One, PlayStation 4 and Nintendo Switch in English, Spanish and French.

Blacksad is the result of a Franco-Spanish collaboration around an original Spanish work that has met with great success in France: Volume V had a print run of 200,000 copies (Dargaud publishing house) in 2013.

The series has been commended by numerous awards overseas, including the prestigious Eisner Award for Best American Foreign Album in 2013 (Dark Horse editions).

In the context of the Covid-19 Coronavirus pandemic, Institut Français wishes to continue offeringyou portraits, meetings with creators fromall walks of life, works and portfolios. We hope these few pages will bring some breathing space back into an everyday shaped by lockdown.

Blacksad : Under the skin by YS Interactive and Pendulo Studios is presented as part of « Machines à bulles », an exhibition dedicated to innovative books produced by the Institut français.