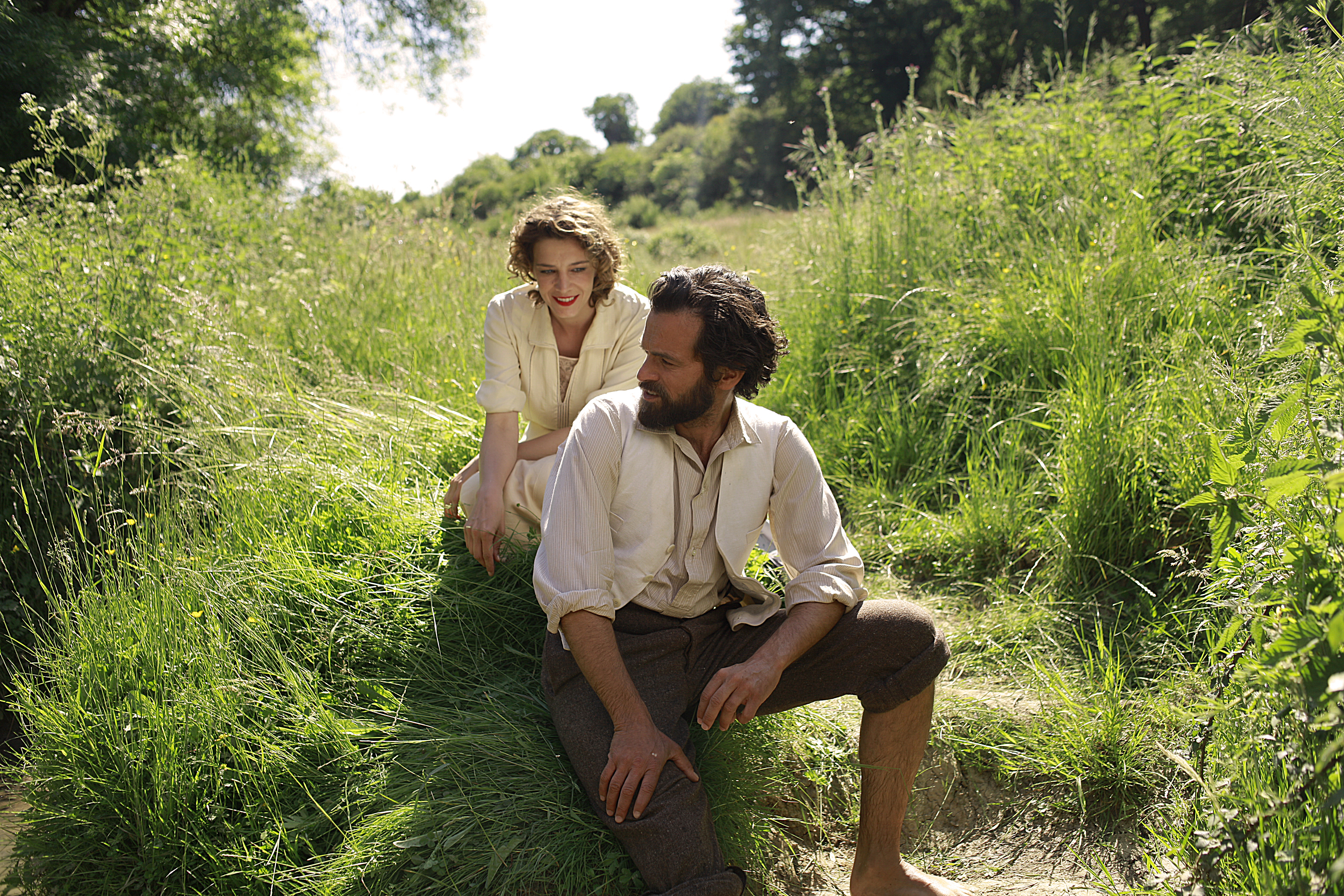 For his first feature film, Ceasefire, Emmanuel Courcol reflects on Paris after the First World War. Through the character of Georges, who survived the trenches, the film discusses the difficult return of the soldiers.

From the theatre to directing

Emmanuel Courcol began his career on the stage. After studying at the École Nationale des Arts et Techniques du Theater, he worked as an actor and was cast in some thirty productions. He gradually turned towards writing.

In the 2000s, he met Philippe Lioret (Don't worry, I'm fine (“Je vais bien, ne t'en fais pas”)) who encouraged him to become a screenwriter. Together they would go on to co-write Welcome (2009), winner of the César Award for best original script.

It was in 2012 that Emmanuel Courcol moved into direction with the short film I love you Géraldine (“Géraldine je t'aime”), before he began writing Ceasefire.

After the Great War

Ceasefire by Emmanuel Courcol is a portrait of France after the Great War. The action takes place in 1923. Georges, played by Romain Duris, survived the trenches. He returns to France after trying to forget the horror by traveling Africa. He finds Marcel, his brother, who is also a survivor, but who paid a high price: He lost his speech and remains walled in by silence.

Then Georges meets Hélène, a sign language teacher. He falls in love and in the early 1920s decides to take her with him to colonial Africa in search of adventure.

Emmanuel Courcol found inspiration for his film Ceasefire in his family history. As a child, his grandmother told him about life during the war and the story of his grandfather, Léonce, a fighter in the trenches. Georges, the hero, emerged from these stories.

Although Courcol knew how to portray Paris in the roaring twenties, the same could not be said of Africa. In order to find the best approach, he relied on the work by Malian author Hampaté Bâ, The Fortunes of Wangrin (“L'Étrange Destin de Wangrin”), which recounts the life of an interpreter for the colonial administration at the beginning of the twentieth century.

Ceasefire by Emmanuel Courcol was partially filmed in part in Burkina Faso and Senegal. The village scenes, in particular, were all created with the participation of local residents, like the bush hunters sequence in which the hunters are played by actual Burkinian Dozo people. Likewise Diofo's character is played by Wabinlé Nabié, an actor Emmanuel Courcol met during scouting in Ouagadougou.

Upon its release in 2017, the film was well received by critics. It was also awarded at the Angouleme Festival and the Locarno Festival in Switzerland. 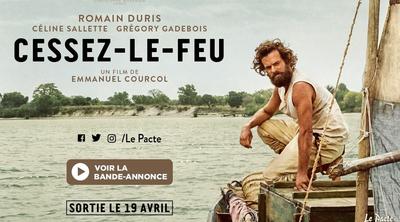 Ceasefire (“Cessez-le-feu”, 2015) is distributed internationally by the Institut français.