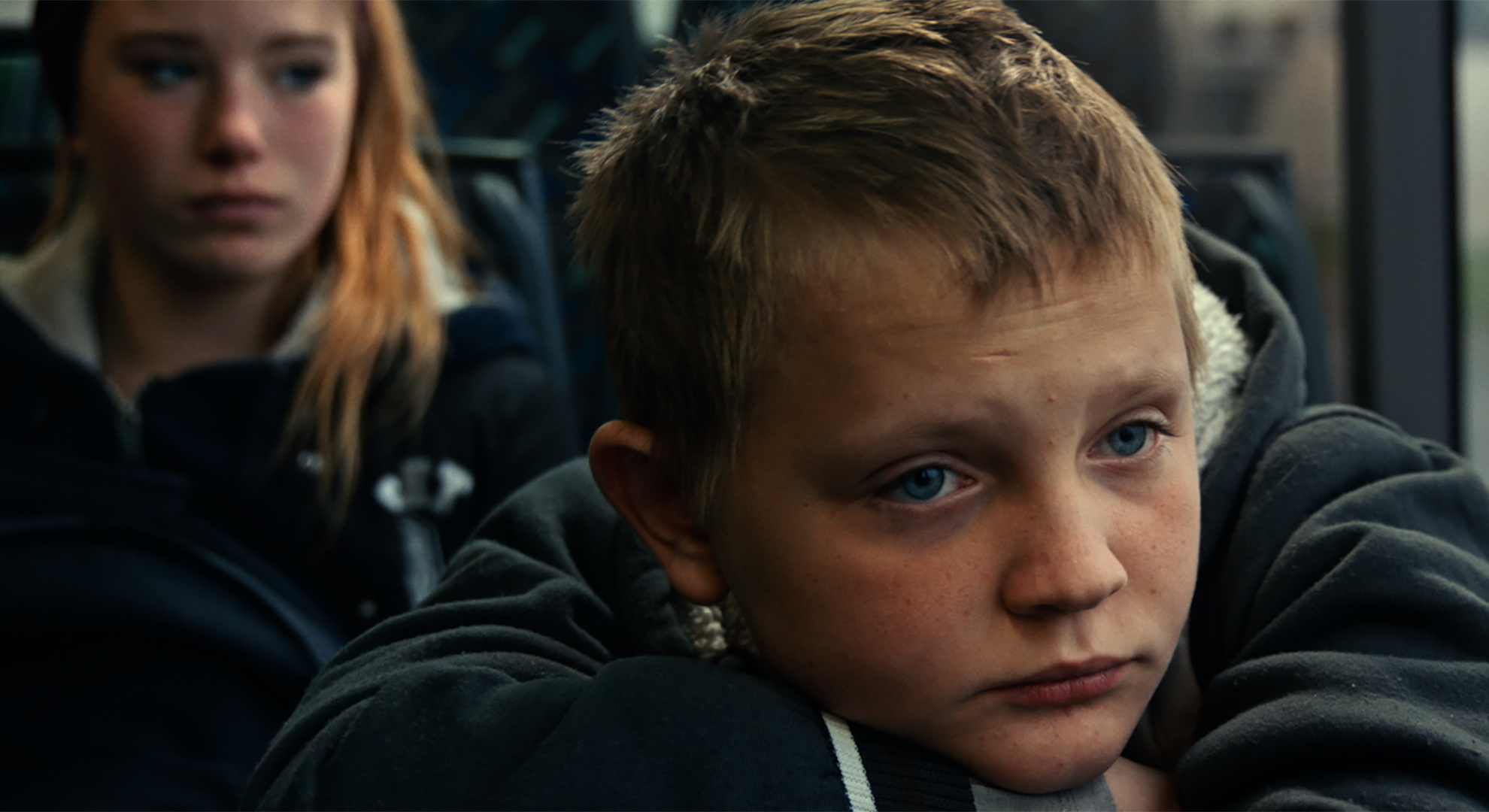 At an open casting call, Romane Guéret and Lise Akoka spotted a high-school student for whom they immediately wanted to write a film, telling the story of how they met.

It all starts with a casting call

Romane Guéret chose to study cinema at the Sorbonne-Nouvelle in order to "acquire a cinematographic and image culture" but very quickly wanted leave behind this theoretical framework in order to dive into mise en scène, editing- for cinema, television and the web - and finally directing, beginning in 2013.

Beginning in 2012 Lise Akoka combined her knowledge of child psychology – an area she has taught – with her experience as an actor to organise castings – especially open calls– and coaching for children.

Released in 2016, Chasse Royal is their first film. After Chasse Royal, Lise Akoka would go on to make another feature film, Wild (“Sauvage”) (2017).

A reality coloured by fiction

Named after a school in a deprived neighbourhood on the outskirts of Valenciennes, in northern France, Chasse Royal tells the story of Angélique, the eldest in a large family, who is offered a chance to attend an open casting call.

The viewer follows this 13-year-old teenager, who goes through rebellion, fear of failure and pure emotions, and her younger brother Eddhy, who dreams of seeing his sister become famous so he can visit Paris, the city of his dreams.

Fiction and reality intertwine to interrogate the position of the filmmaker, as the two directors are present in the film without us ever seeing their faces.

A story of encounters

Released in 2016, Chasse Royal was born of chance encounters: That of Romane Guéret and Lise Akoka, first of all, during the production of Aftershock (“Réplique”) (2016) by Antoine Giorgini, for which Lise was Director of Casting and Romane was an assistant; then that of the two directors with the young people they discovered during the casting. Most importantly they got to know Ashley, a student at the Chasse Royal College, whose raw energy immediately inspired them to write their own film.

The project became a reality thanks to a crowdfunding campaign. Ashley was eventually replaced by Angélique Gernez, who was also spotted during an open casting call. However it is her story, embellished with a little fiction, which Chasse Royal tells.

Awarded across the world

While the film won awards at festivals in France in 2016 – receiving in particular the Illy Prize for Short Films at Cannes, the Grand Prize at the international short film festival in Lille and at the Cinébanlieue festival – its reputation has quickly reached beyond the French borders. 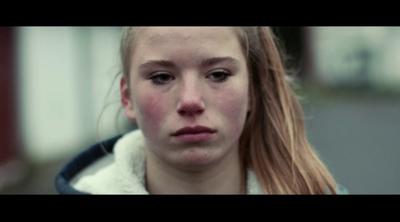 Chasse Royale (2016) is distributed internationally by the Institut français as part of its "Cross-programme: Angers First Film Festival”.