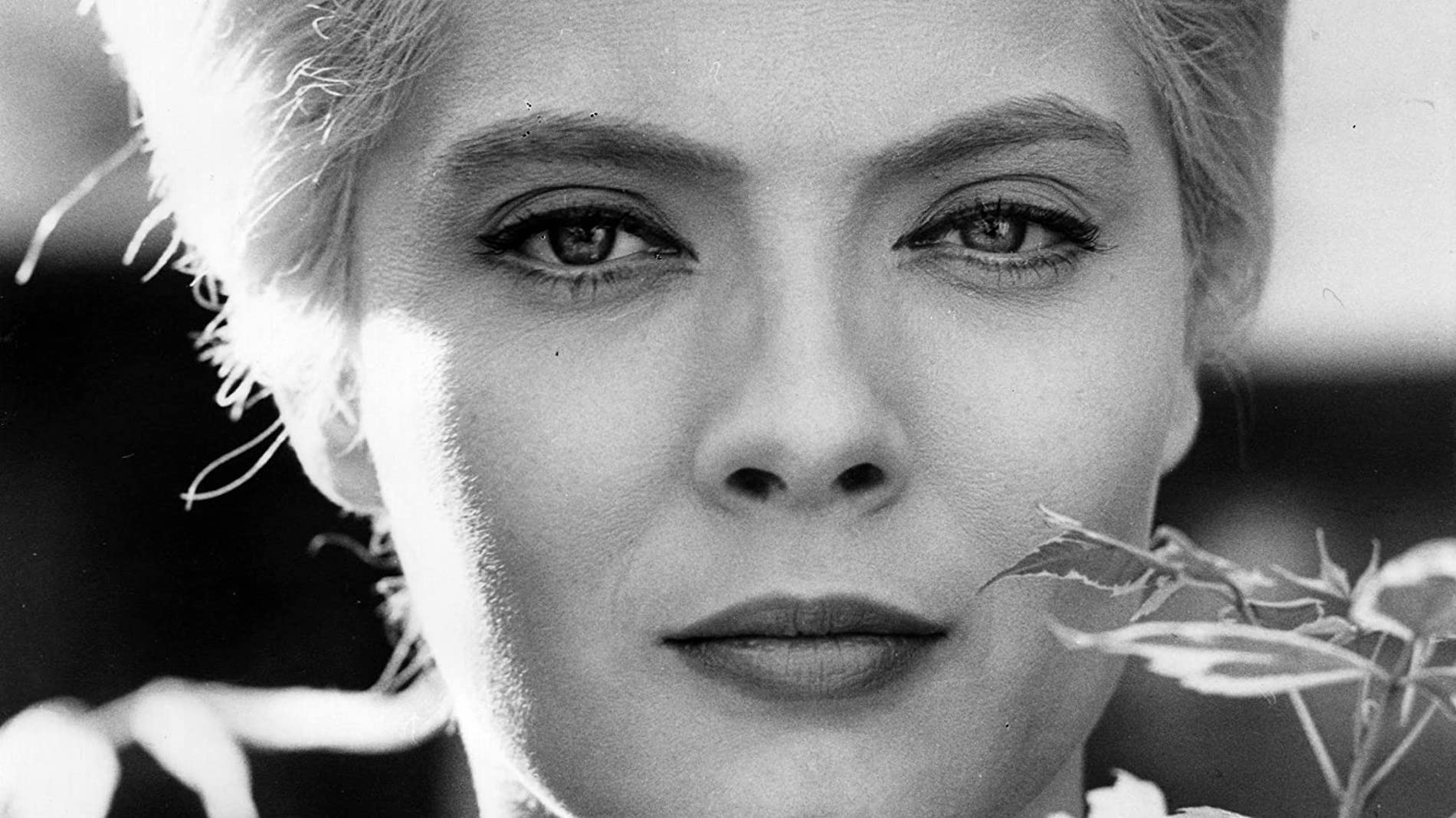 A classic of the 1960s, Cleo from 5 to 7 (1962) was a springboard for Agnès Varda’s career and a model of freedom for the fast-growing French New Wave movement.

Born in Belgium in 1928, Agnès Varda had a great impact on French film-making until her death, in 2019. After finishing her studies at the École du Louvre, she worked with the director Jean Vilar as a set photographer before starting in film-making in 1955 with La Pointe Courte, a film that already stepped away from classic imagery of the cinema. The New Wave director became known with Cleo from 5 to 7 (1962), a film on cancer that already showed her preference for a particular subject: women.

If Agnès Varda built her career with niche films like Daguerréotypes (1975) or The Gleaners and I (2000), she had already enjoyed several successful films with Vagabond in 1985 or Faces Places, co-directed with JR. The first female director to have been awarded an honorary César for her career in 2001, Agnès Varda was also awarded an honorary Palme in 2015 at the Cannes Film Festival and honorary Oscar in 2017, for her artisanal work and unique style.

In Cleo from 5 to 7, Agnès Varda follows Cleo, a singer, from 5pm to 6.30pm. By dividing her feature-length film into very precise time slots, the director documents the different things her heroine does, who has her cards read, has a cup of coffee, goes shopping, sees her lovers or writes a new song with her musician and song-writer. More than anything this free film, but prisoner of time constraints, looks at the fear of dying the young woman is experiencing as she waits impatiently for the results of her medical tests.

If Agnès Varda chose to follow the slightest comings and goings of her central character without lack of continuity, her Cleo from 5 to 7 was filmed following the script’s chronological order, a very unusual procedure for the time. By following her own rules and filming in the streets of Paris, from the Rue de Rivoli to Parc Montsouris via Montparnasse, Agnès Varda naturally joined the New Wave movement with this film.

A symbol for France

Presented for the first time at Cannes in 1962, Cleo from 5 to 7 had a significant impact in France, propelling Agnès Varda into the spotlight. Idolised in the United States, the director received propositions to film biopics about singers, like Édith Piaf. Turning down all these propositions, the film-maker who didn’t want to belong to the Hollywood system would never sell her film rights, even with the singer Madonna wanting to play Cleo. The success of this film in North America allowed the director to restore it, and present it again at the Cannes Film Festival in 2012.

Agnès Varda is part of the selection of French directors, in the framework of the cycle Women, Film Pioneers proposed by IFcinéma.

Cléo de 5 à 7 (1962) has been screened internationally by the Institut français.