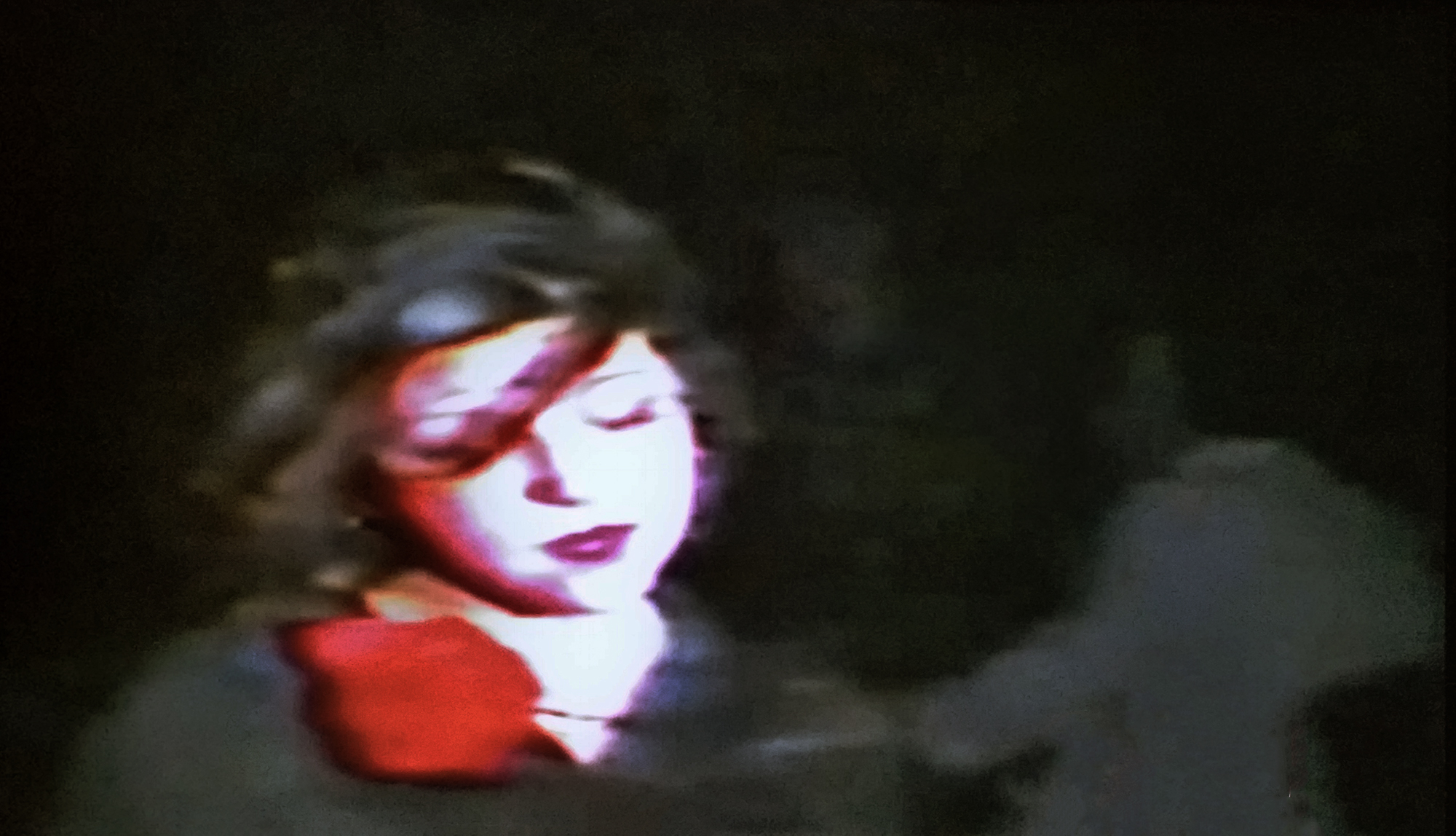 In the autobiographical play Comme la mer, mon amour, the writer Abdellah Taïa and the actress Boutaïna El Fekkak look back together on a long-standing friendship that began when they arrived in France.

From words to stage

Comme la mer, mon amour is the result of a meeting between a writer and director, Abdellah Taïa, and an actress, Boutaïna El Fekkak. Abdellah Taïa grew up in the working-class neighbourhoods of Salé, Morocco, before a grant allowed him to study literature in Paris, where he obtained his doctorate on libertine novelists. After several collections of short stories and narratives, he published L'Armée du Salut in 2006, an autobiographical novel which he adapted for the cinema in 2014. This was followed by several novels, including Le Jour du roi (2010), for which he received the Prix de Flore. Boutaïna El Fekkak, born in Rabat, graduated from the National Theatre of Strasbourg in 2007. She has performed in numerous plays with directors such as Stéphane Braunschweig and Caroline Guiela Nguyen.

Comme la mer, mon amour is a true story that begins with the meeting between Abdellah Taïa and Boutaïna El Fekkak in Paris in the early 2000s. These two young immigrants come from different social backgrounds: he is homosexual and comes from a poor neighbourhood, she is from the bourgeoisie. Faced with the same difficulties and the same form of downgrading, a friendship/romance is born, which will however be called to a brutal halt without explanation by Boutaïna El Fekkak. Twenty years later, Comme la mer, mon amour is a dialogue between these two friends who meet again by chance. Since she refuses to explain the reasons for this break-up, Abdellah uses the prism of Egyptian cinema, a heritage and a passion they share, to attempt to rediscover Boutaïna.

The result of a chance meeting at a conference in 2013 between two friends who had lost touch for good, Comme la mer, mon amour was written collaboratively by Abdellah Taïa and Boutaïna El Fekkak, who play themselves on stage. The idea for the play was born in the streets of Paris, after a performance of Bérénice, starring Isabelle Adjani, which the two friends attended together. Since it is difficult for them to talk about the reasons for their separation in real life, they decided to use the stage: this was the beginning of a long scriptwriting process, with a collaborative text emerging from improvisations.

Comme la mer, mon amour is set against the backdrop of two overlapping migratory destinies. For the two characters, their arrival in France represents both an opportunity to emancipate themselves and to begin artistic careers, but also the discovery of racism. We also understand how citizens of former colonised countries can find themselves locked into the fantasies and codes of their former colonial powers. In this play, created and performed in French and Moroccan Arabic, it is Egyptian cinema that embodies another realm of possibility that allows the characters to reconnect with their Moroccan experience and origins.

Comme la mer, mon amour, by Abdellah Taïa and Boutaïna El Fekkak, benefited from the support of the Des Mots à la Scène programme of the Institut français. This support fund aims to promote authors from the south who are little known or played.