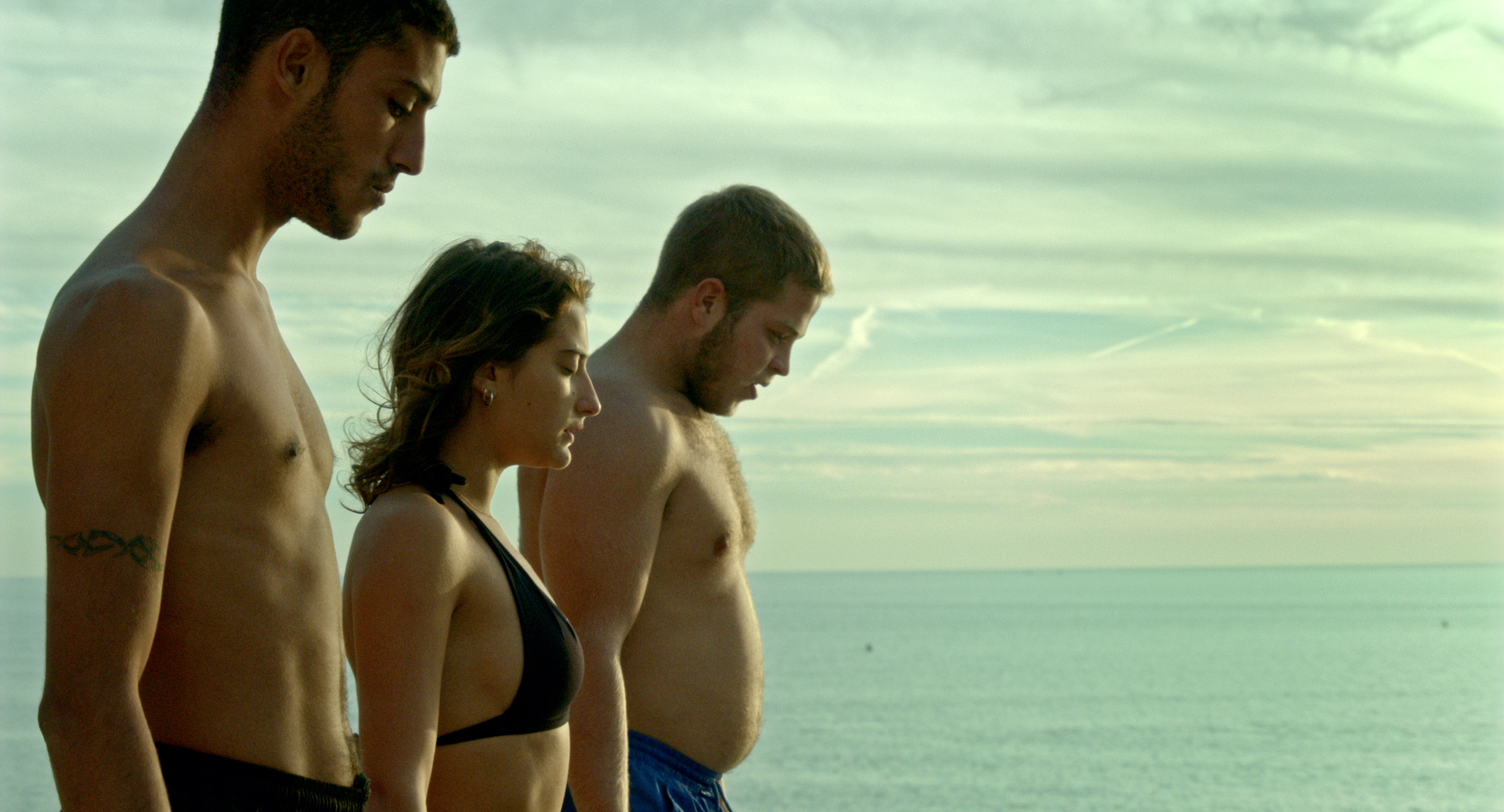 Against the blue background of Marseille’s Mediterranean skies, social differences disappear. For the intrepid heroes of Corniche Kennedy, released in 2016, the only thing that counts is the thrill of diving.

Dominique Cabrera was born in 1957 in Algeria, to a family of “Pieds-Noirs” Franco-Algerians who returned to France after 1962. In 1978, she enrolled at the Femis and became known a few years later for her documentaries about life in the suburbs. As in her film A La Corneuve Post Office (“Une poste à la Courneuve”) (1994), where the director examines relationships of solidarity as well as tensions between workers and the unemployed, her works offer a new perspective on life in the Paris suburbs.

In 1997, Dominique Cabrera shifted into fiction with The Other Side of the Sea (“L'Autre Côté de la mer”), a feature film which discusses the return to France of the Pieds-Noirs in 1962, then that of Algerians in the face of rising terrorism in the 1990s. The film was a success and was followed by Nadia and the Hippopotamuses (“Nadia et les hippopotames”) (1995), The Milk of Human Kindness (“Le Lait de la tendresse humaine”) (2001) and Growing (“Grandir”) (2012).

A taste for risk

From the window of her luxurious villa, Suzanne watches Marco, Mehdi, Franck, Mélissa, Hamza, Mamaa and Julie. Without worrying about the risks, these “lads” from the working-class neighbourhoods of Marseilles launch themselves one after the other from the Corniche cliff into the infinite blue of the Mediterranean. Fascinated, Suzanne decides she too will experience the dizziness of the great heights and join their gang.

What the young people don’t know is that they are being watched. A Coastal Safety Officer is watching them. Between her and them, it doesn’t take long for things to deteriorate.

Dominique Cabrera had long wanted to film Marseille and its inhabitants, a culturally-diverse city where, as she says, "a wind of freedom blows". Reading Corniche Kennedy by Maylis de Kerangal gave her the chance to make this a reality by adapting the novel for the screen.

While scouting the Marseille coast to find diving sites (those in the book are imaginary), the director met two young divers, Alain Demaria and Kamel Kadri, who would go on to play the characters of Mehdi and Marco. Like most of the cast, they are both from Marseilles and not professional actors. Dominique Cabrera asked for their help so that the film’s dialogue would be faithful to their way of speaking.

From one Mediterranean coast to the other

Dominique Cabrera explains her attraction for Marseille, where the action of Corniche Kennedy takes place, through her relationship with Algiers. The two cities' common past, linked to the exodus of Pieds-Noirs and then Algerians to the French port, appeals to the director, who sees in it an echo of her own history.

Cultural intermingling is a central subject of her work. The theme of diversity is particularly evident in Corniche Kennedy, due to the diverse ethnic origins of the characters and their different social backgrounds. 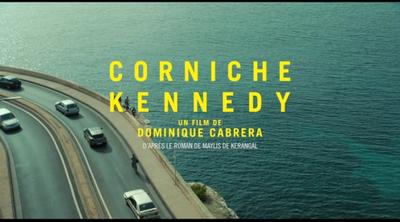 Corniche Kennedy is distributed internationally by the Institut français.