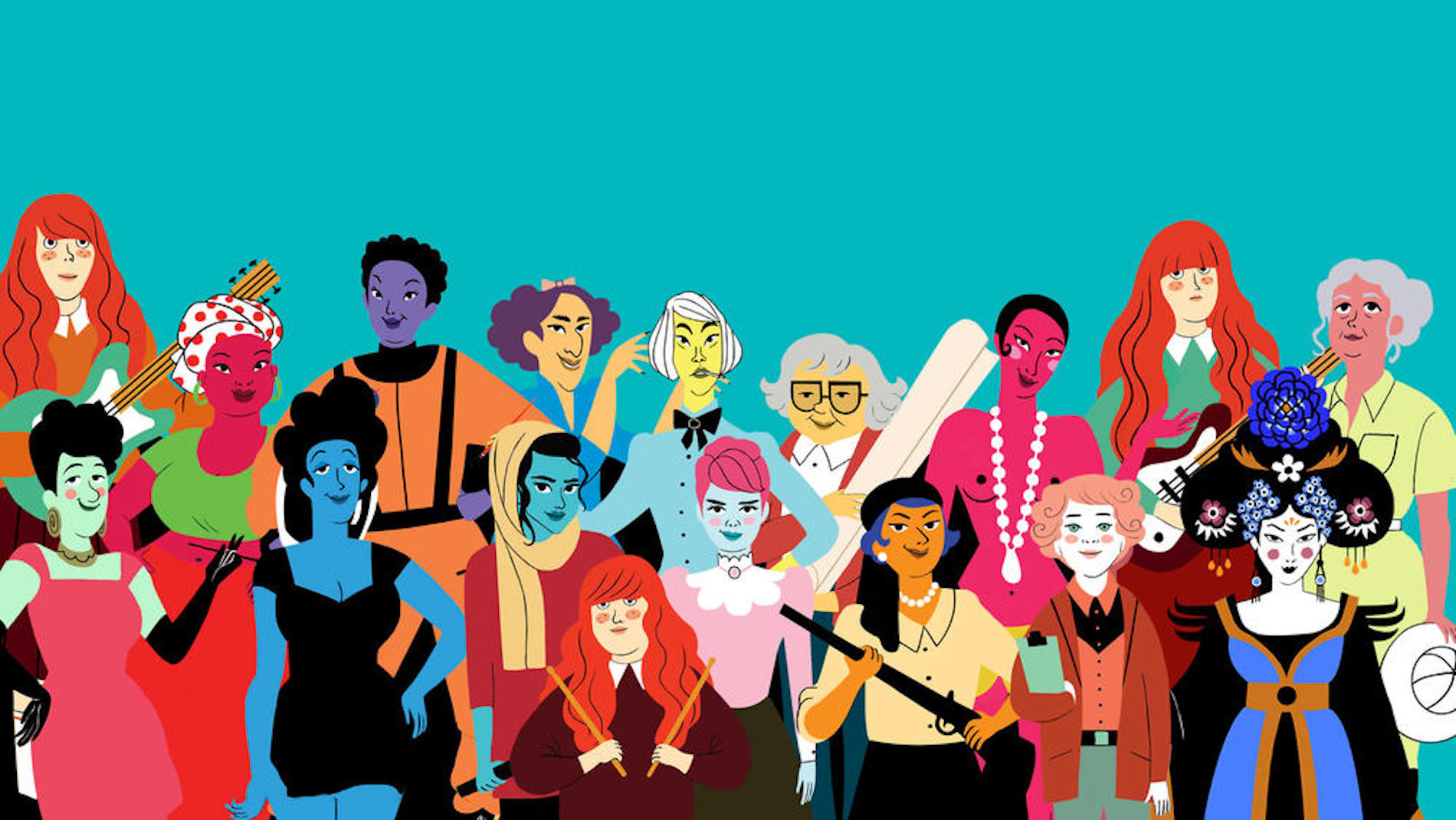 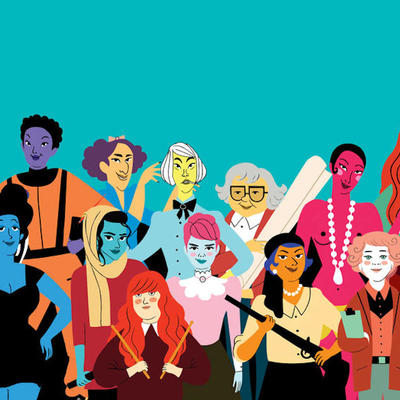 With Culottées (Brazen), Pénélope Bagieu pays tribute to the women overlooked and forgotten by history. Like a kind of feminist directory, this animated series paints a portrait of thirty heroines left in the shadows.

On the occasion of International Women's Day on March 8 2021, 5 episodes of the Culottées series are available for 24 hours everywhere in the world (except France).

A pioneer of the comic

Born in 1982 in Paris, Pénélope Bagieu spent her childhood in Corsica, where she created her first comic books. She returned to Paris to study at the Arts Décoratifs, before completing her studies in London, where she gained a grounding in multimedia and animation. A child of the internet age, Bagieu became noticed with her blog Ma vie est tout à fait fascinante, in which she describes her daily life with humour through drawings. This was made into a published comic book in 2008. Immediately after this, she published the first instalment of her trilogy Joséphine, which was made into a successful film adaptation by director Agnès Obadia. A committed feminist, the author turned her attention to the story of thirty women forgotten by history in her comic book Culottées, which is once again set to be adapted into an animated series. Dividing her time between literature and the audiovisual, Bagieu has made a name for herself as a major figure of the ninth art.

From Annette Kellerman, the champion swimmer, to Agnodice, one of the first female doctors, as well as Mae Jemison, the astronaut, or Clémentine Delait, Bagieu’s series Culottées shines a light on thirty heroines left in the shadows. While the series aims to summarise their lives and struggles in just 3 minutes 30, each episode is bursting with anecdotes on the inequalities in the treatment of men and women, a way of restoring truth and celebrating those who were able to emancipate themselves from their condition.

A collaboration between women

Since childhood, Bagieu has been influenced by the story of the unusual figures that appear in her work today. Following the publication of her two-part bestseller, the illustrator was approached by the women producers at Silex Films, who saw her project as a way to teach a wide audience about feminist issues. Though initially unsure of the idea of adapting her comic book, Bagieu was won over when she met the team. Alongside the women directors Phuong Mai Nguyen and Charlotte Cambon de Lavalette, Cécile de France rose to the challenge of dubbing all the characters, men and women.

A global success, Bagieu’s comic book has been published in 22 countries and 17 languages, with over 550,000 copies sold. A faithful adaptation, the series was supported by the CNC (Centre National du cinéma et de l’image animée) as part of a partnership with France Télévisions, which chose to broadcast the first episode on 8 March 2020 to mark International Women’s Day. Culottées was first previewed at the Angoulême International Comics Festival, when viewers from around the world were introduced to these iconic yet universal stories. 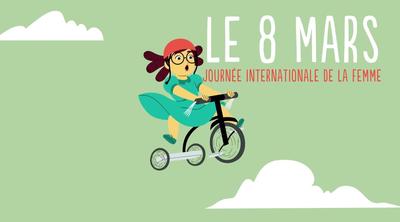 On the occasion of International Women's Day on March 8, 2021, the Institut français is making 5 episodes of the Culottées series available for 24 hours everywhere in the world (except France).

To promote this event online, a video teaser is available in French and English for the French cultural network abroad.

The entire two seasons of the Culottées series are also available on IFcinéma for public screenings. The Institut français offers a catalogue of over 2,500 titles, enabling the French cultural network and its partners to screen French films around the world.