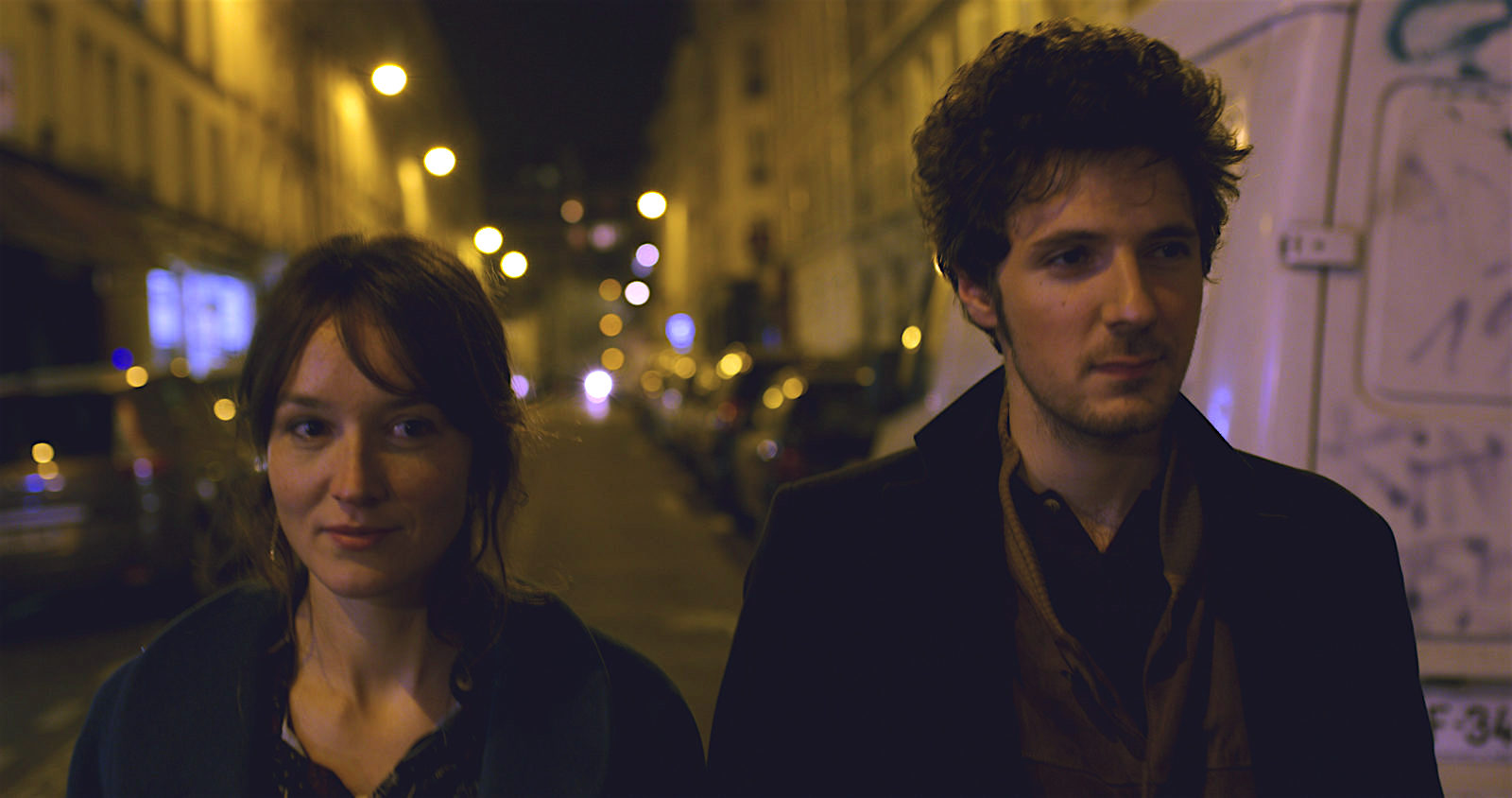 Actor Félix Moati successfully tries his hand at directing with Deux fils, a modern drama that portrays masculinity at three different ages against the backdrop of working class Paris.

Born in 1990, Félix Moati grew up in Paris in a family of intellectuals. The son of director Serge Moati, he landed his first television role aged seven in Tendre Piège (Tender Trap, 1996) while still continuing his education. In 2009, he confirmed his return to the screen with LOL by Liza Azuelos (2009). After 15 films and two César nominations for Most Promising Actor for Télé Gaucho (Pirate TV, 2013) and À trois on va (All About Them, 2015), the actor directed Deux fils (2019), a drama in which he questions masculinity at three different ages.

In parallel, Félix Moati is developing his acting career internationally, with The French Dispatch (2020) and La Résistance (Resistance, 2019).

The three stages of man

For his first feature film, Félix Moati takes us through the streets of present-day Paris to examine a masculinity which has been put to the test. Joachim, caught between his psychiatric studies and his painful breakdown, has to deal with the eccentricities of his father and younger brother Yvan. While the former immerses himself in writing without much success, the latter, in the midst of a mystical crisis, turns inward and resorts to alcohol.

If the trio are tearing themselves apart while showing love, Deux fils presents the three ages of life - pre-adolescence, young adulthood and adulthood - alongside one another to give a broad and touching view of masculinity.

Félix Moati presented After Suzanne, a short film that follows a young man returning to his family after experiencing heartbreak, at Cannes in 2016. Vincent Lacoste already embodied the main character, also known as Joachim.

Following this success, Félix Moati set about expanding his universe with a feature film. He co-wrote Deux fils with writer Florence Seyvos, invited his close friends and colleagues – from actors to members of the technical team – and organised a huge wild casting to find Yvan’s interpreter: Mathieu Cappella auditioned eight times after competing with 450 youngsters.

Often rewarded by his peers and taking advantage of his reputation as an actor, Félix Moati was able to present his film at numerous independent festivals around France before its cinema release. After a warm welcome, Deux fils was released — in its French-language version — in Belgium, Brazil and Greece, showing a modern-day Paris to an international audience.

Deux fils, de Félix Moati has been screened internationally by the Institut français.

Learn more about the film catalogue