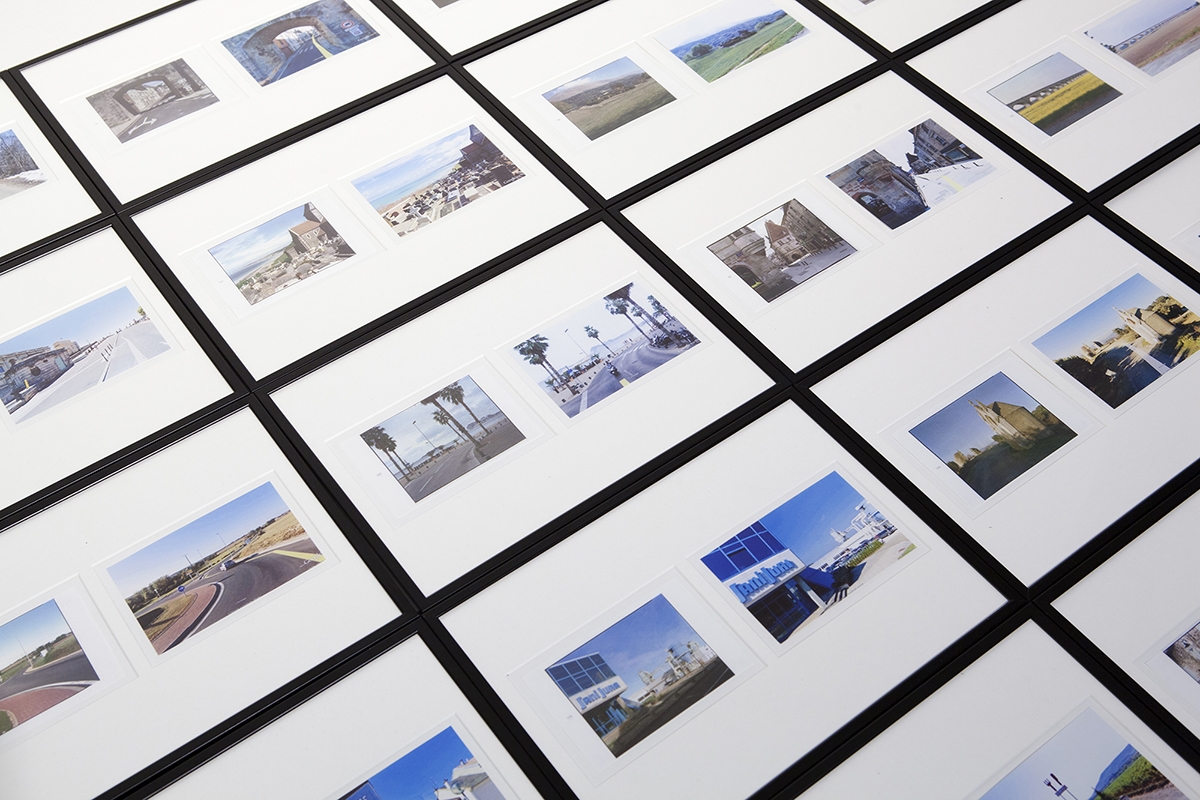 Probing the mechanics of the web

For almost a decade, the artist Caroline Delieutraz has been working on the phenomena situated at the intersection of the internet and our daily lives. A graduate of the Paris School of Decorative Arts and the University of Paris 8, her work explores such diverse practices as the selfie, ASMR, the trafficking of endangered species and online trolling. She freely combines the do-it-yourself processes unique to the community of makers with a streamlined and sophisticated aesthetic, through which she explores the different ways that images circulate on social media in order to question the future of artistic creation in the internet age.

With Deux visions (2012), Delieutraz offers up a parallel between the automatic shots produced by Google Street View and the work of renowned photographer Raymond Depardon. Starting in 2004, Depardon travelled around France in a van, stopping at the roadside with his photographic chamber. This gave rise to the series La France de Raymond Depardon, which immortalises shop fronts, billboards and car parks, rooted in an aesthetic of the banal. At the same time, from 2007, Google cars embarked on a similar endeavour but with the colossal scale of automation. Delieutraz then decided to create a dialogue between these two radically opposing approaches.

The installation Deux visions juxtaposes photographs taken from the photography book La France de Raymond Depardon with screengrabs from Google Street View. Through this series of diptychs, we discover the same places presented with two “views” that appear diametrically opposed. One is that of the artist, transfiguring modest landscapes and elevating them to points of interest. The other is the purely utilitarian vision of Google, which maps the world to produce a photographic archive that is dehumanised and devoid of artistic intention but Dantean in scale. 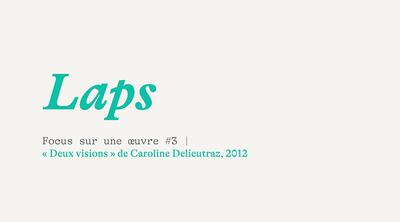 With Deux visions, Delieutraz wanted to show that “places the images taken in the chamber alongside screengrabs is a way of putting two types of images, two opposing intentions, two world views, into perspective”. By re-exhibiting Depardon’s work while modifying its meaning, the series also challenges the notion of reappropriation in art, particularly in this internet age. 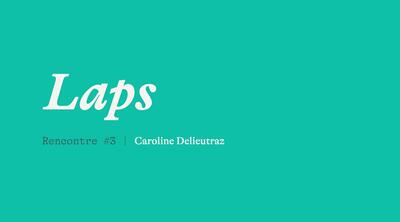 Initiated by the Institut français, the exhibition will be presented by the French cultural network abroad (Instituts français, Alliances françaises…) and his partners from November 2021.