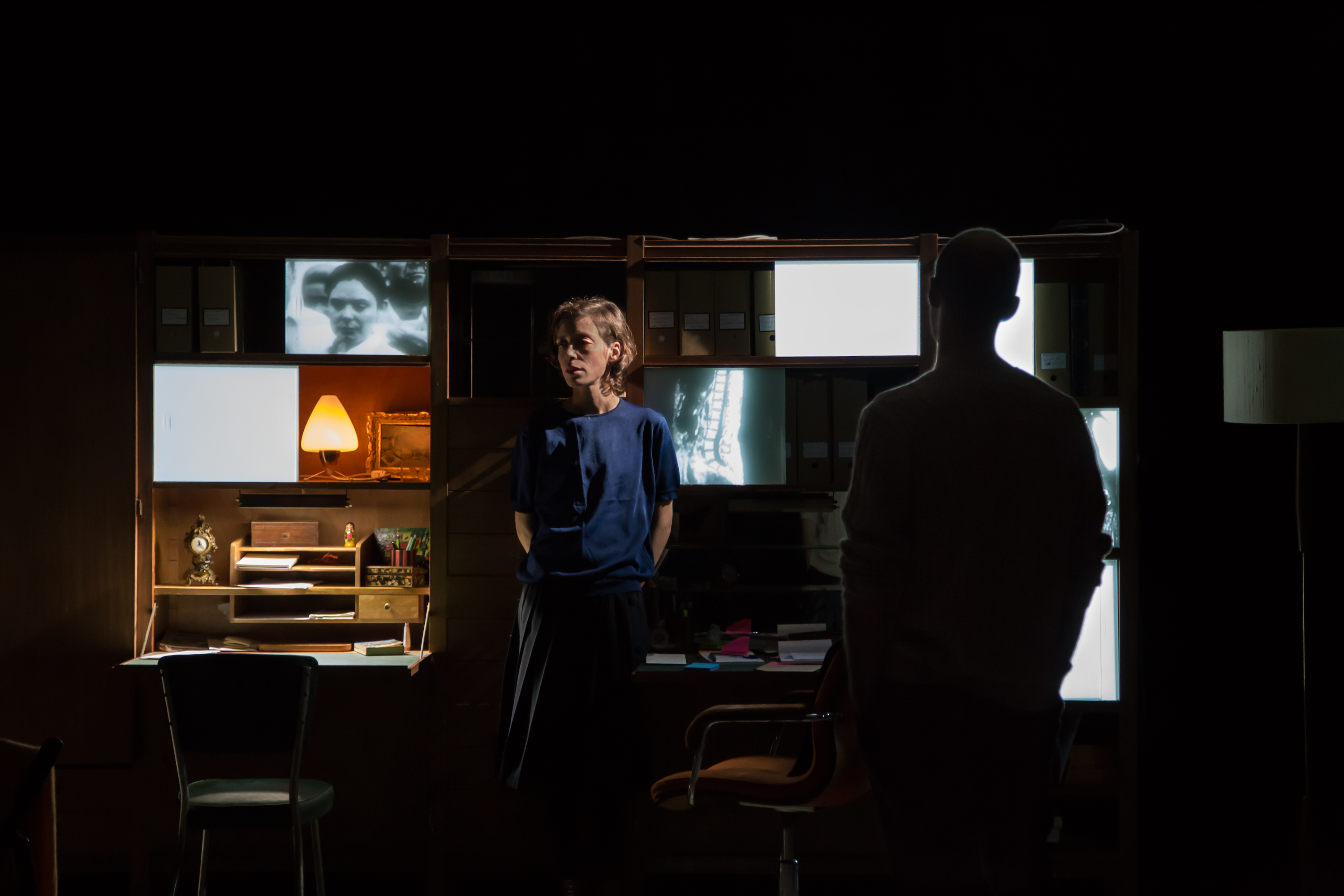 By adapting Andre Gorz's declaration of love to his wife Doreen, David Geselson tells the story of a couple who have spent fifty years and are preparing to die together.

A stage director with a love of writing

A 2003 graduate of the Conservatoire national supérieur d'art dramatique, David Geselson began his film career in 1998 with Terminale by Francis Girod, then acted in a handful of other films before becoming well known thanks to his portrayal of Élie in the second season of the series Churchmen (“Ainsi soient-ils”) in 2014.

In 2009 the actor founded the Place-Dits company, with whom he created Doreen in November 2016, to explore the principles of theatrical creation and contemporary writing.

For 2018 the company is resident in Paris, at the Carreau du Temple.

Half a century of love

Doreen is an adaptation of Letter to D., a declaration of love written in 2006 by Gorz to his terminally-ill wife, Doreen Keir. He would go on to commit suicide with her after 48 years of life together.

In Doreen, David Geselson retraces the memories of André Gorz, whom he plays himself, and imagines the woman for whom the letter was written, portrayed here by Laure Mathis, who he sees as the "counterpoint" of the romantic confession.

David Geselson gives us a glimpse into the intimacy of the couple through two actors alone on stage and retraces their story, which is deeply rooted in the twentieth century.

From reality to fiction

Beginning from Letter to D., David Geselson chose to hunt through the archives of the André Gorz/Doreen Keir couple and seek out loved ones.

Although the director seeks a veracity, he nevertheless works with fiction – especially as Gorz left many philosophical and journalistic writings, but few intimate documents.

David Geselson wanted to represent a couple on stage with whom everyone can identify, although it is very much based in the tale of André and Doreen. The play thus combines authentic anecdotes, fiction and improvisations based on the real story.

Created at the Théâtre de Vanves in November 2016, Doreen has toured France for two years. The first international performances of Doreen took place in 2018. In July 2018, David Geselson undertook a residence at the Harlem Stage Theater in New York, which allowed him to work on his piece Silence and Fear (“Le Silence et la Peur”), centred on the life of Nina Simone, which would be distributed in France and America.

David Geselson also presented two of his shows to the American public: in September 2018, Doreen played as part of the French theatre festival at Princeton University; Alone on Stage (“Seuls en Scène”), and Unwritten Letters (“Lettres non écrites”) played at the French Institute Alliance Française in New York. Doreen is then continuing on to Portugal for a series of performances at the Dona Maria II National Theatre in Lisbon in February 2019. 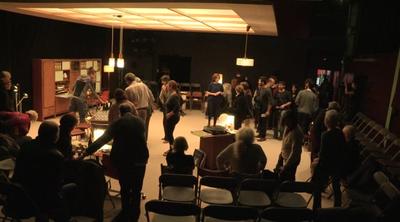 The tour of Doreen from the United States to Switzerland and Portugal is supported by the Institut français.

The creation of Silence and Fear was supported by the Théâtre Export programme, which encourages theatre creations abroad, in partnership with a company in that country.