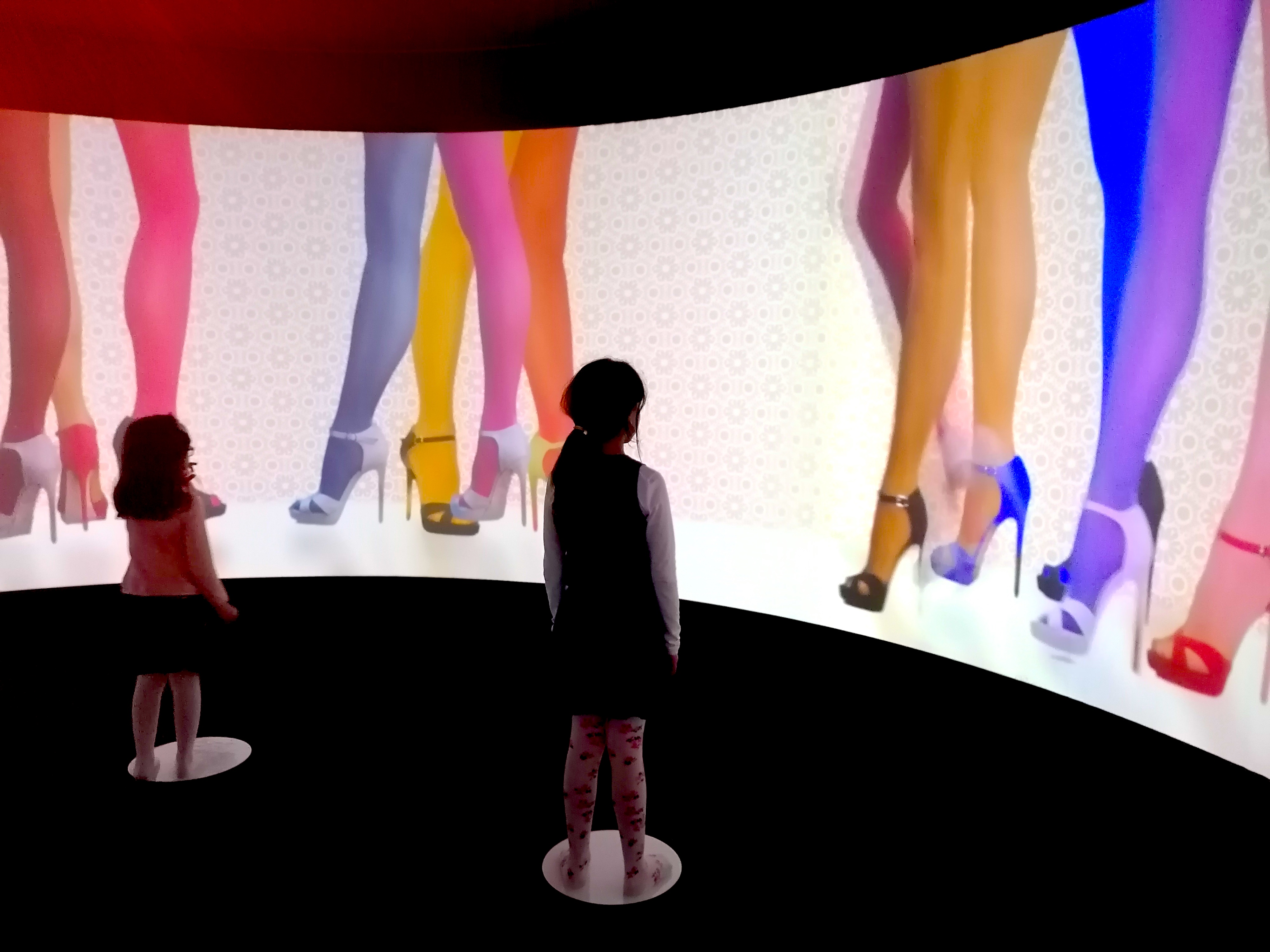 L’écume des jours - Rêverie virtuelle et sonore, is a VR adaptation of Boris Vian's famous jazz novel. The experience is divided into two parts: a play and an interactive work.

From stage to screen

Julie Desmet Weaver initially trained in philosophy, before trying her hand at acting. In 2003, she founded the company Underground Sugar. In 2006, she directed Juliette Montaigüe, based on Shakespeare, with Caroline Pallares, and then in 2012 Ondine, with Eugénie Andrin, both of which were performed at the Avignon Festival. Adopting a cross-disciplinary and experimental approach, Julie Desmet Weaver set out to bring the performing arts and digital technologies together in 2014 with Phèdre, a dance performance in augmented reality. She continued this approach in 2020 with Entrez dans la danse and L’écume des jours - Rêverie virtuelle et sonore, two shows adapted from literary works where the language of the body meets digital technology.

A work in two parts

L’écume des jours - Rêverie virtuelle et sonore is divided into two parts that can be presented separately: a digital theatre piece and La chambre de Colin, an interactive experience lasting about twenty minutes in a virtual room. In L’écume des jours - Rêverie virtuelle et sonore, the actors appear on screen amidst visual effects that evoke the different emotions experienced by Colin, the main protagonist of Boris Vian's novel. A special effort has been made to use the aquatic element to create different states of water that correspond to different shades of feeling.

L’écume des jours - Rêverie virtuelle et sonore was written by Julie Desmet Weaver with the consent of Nicole Bertolt, heritage director and trustee of Boris Vian's estate. The only constraint was to scrupulously respect the novel's text, without changing a comma, even if it meant changing the timeline for the needs of the piece. Designing the performance required particularly complex filming using green screen to insert numerous visual effects, while La chambre de Colin, the interactive part of the work, also pushed the teams to experiment with new devices to develop a truly interactive experience.

La chambre de Colin, the interactive element of L’écume des jours - Rêverie virtuelle et sonore, was developed in co-production with the Black Euphoria agency. It allows the audience to interact with Boris Vian's characters as they move freely through a 360° space for an immersive experience. Black Euphoria created a cylindrical cube inside which movements are recorded: the spectator can then play with Boris Vian's key inventions such as the pianocktail, the biglemoi and the anti-nenuphar flowers. This project has also been supported by the Labo Pôle Média Grand Paris, the Institut français and IRCAM. 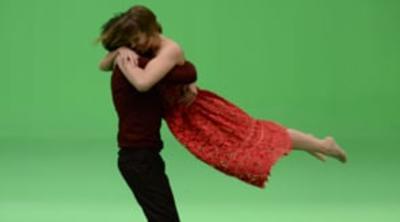 The work was also presented during the Festival d'Avignon 2021, which was partner of the Focus Spectacle Vivant of the Institut français, in Avignon from 7 to 11 July.