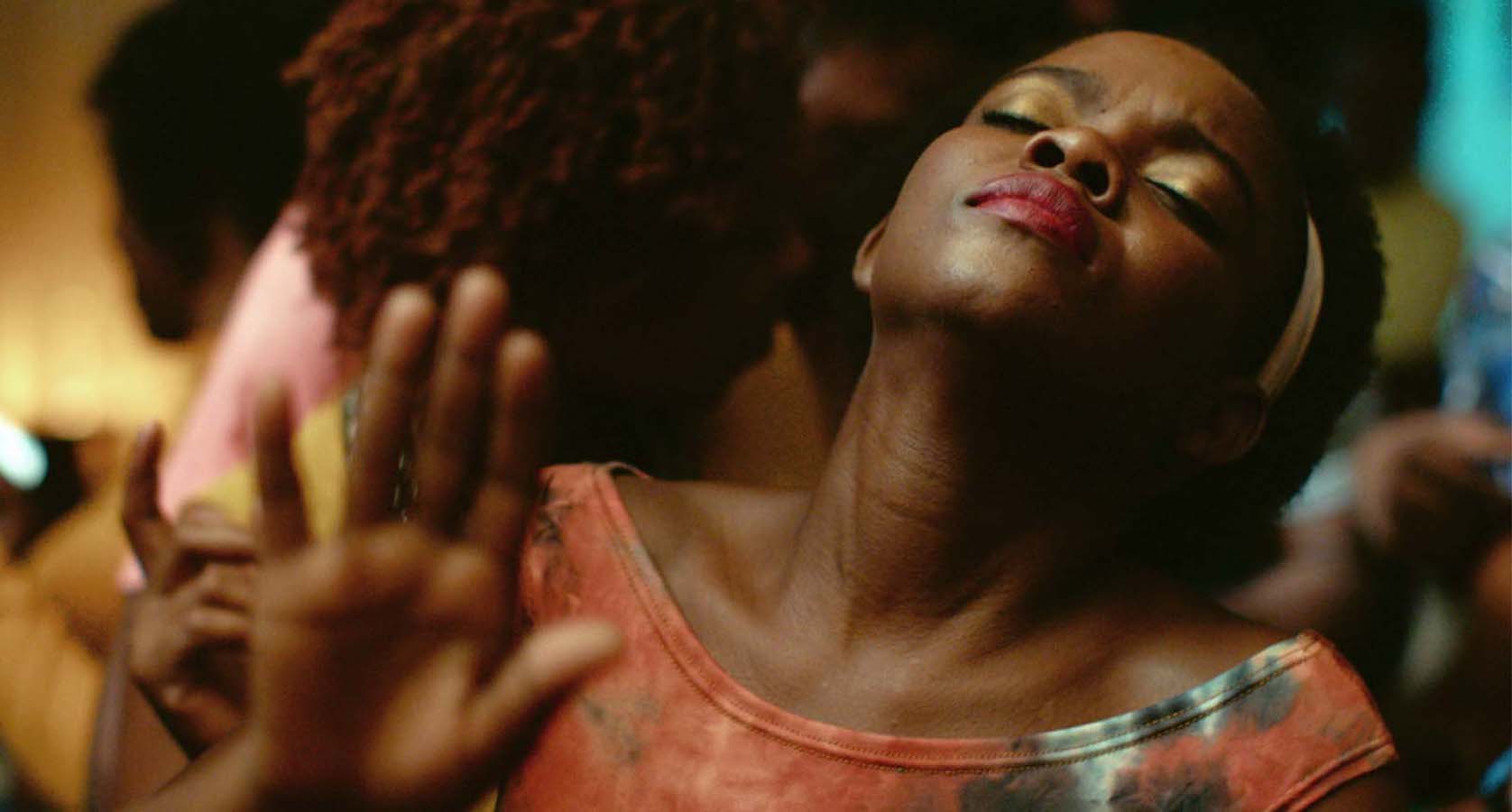 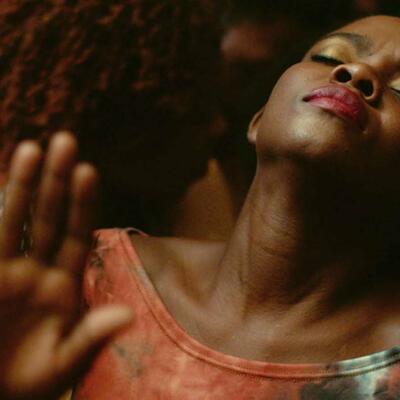 Freda, a film by Gessica Généus

With Freda, Gessica Généus pays tribute to the youth of Haiti by painting a complex portrait of a woman. Presented at the Cannes Festival, the film offers insight into the challenges of a country still paralysed by the 2010 earthquake.

Born in 1985 in Port-au-Prince, Gessica Généus quickly made a name for herself in Haitian cinema. At just 17, she earned her first role in Barikad (2002) The warm reception from audiences and critics alike won her instant popularity. Despite her fame, she continued to work as a translator for the United Nations before winning a grant to finish her studies at Acting International in Paris. Returning to her homeland, the actor switched to the other side of the camera with Nos visages (Our Faces, 2012), a series of short films highlighting the key figures of Haitian society, before turning her attention to voodoo in her first documentary, Le jour se lèvera (The Sun Will Rise, 2017). A multidisciplinary artist, Généus has also written a book Yon ti koze ak sè m (Conversations with My Sister, 2016) and released an album, ASE (2018). But major public attention came in 2021 when she presented Freda, her first feature fictional film, at the Cannes Festival in the Un Certain Regard section.

With Freda, Généus follows the daily life of a young heroine who divides her time between school and her job in the family’s shop. Along with her friends Jeannette and Esther, she is torn between her desire to leave her small, working-class neighbourhood in Port-au-Prince, which is rife with violence, and her desire to stay and tackle the downward spiral of society. Mired in corruption and a burdensome colonial past, the country appears condemned and chaotic. The filmmaker explores the condition of women who do not have the ability to look to the future, between demonstrations, burning tyres, gunfire in the street and the dominant beauty standards of Western societies.

An archive of Port-au-Prince

Filmed in Port-au-Prince in the Creole language in 2020, in the middle of the public health crisis, Freda is a poignant archive of daily life in Haiti. With this film, Généus wanted to show how people’s day-to-day life is influenced by the decisions made by government. With this near-documentary feature, she illustrates a challenged youth population and highlights the obstacles met by women in this society that is still reeling from the tragic earthquake of 2010.

A dark resonance with current events

In July 2021, as the film was being screened at the Cannes Festival during the Semaine de la Critique, Haitian president Jovenel Moïse was assassinated. This coincidence made Freda resonate all the more, highlighting the chaos that reigns over the country. During the competition, the film received the “Discovery” special mention in the François-Chalais Prize, enabling Haitians to shine around the world, far from the political upheaval.

Freda was supported by the Aide aux cinémas du monde fund in 2020. This Institut français programme provides support to foreign film-makers for film projects co-produced with France, whether they be feature-length fiction, animated films or creative documentaries.