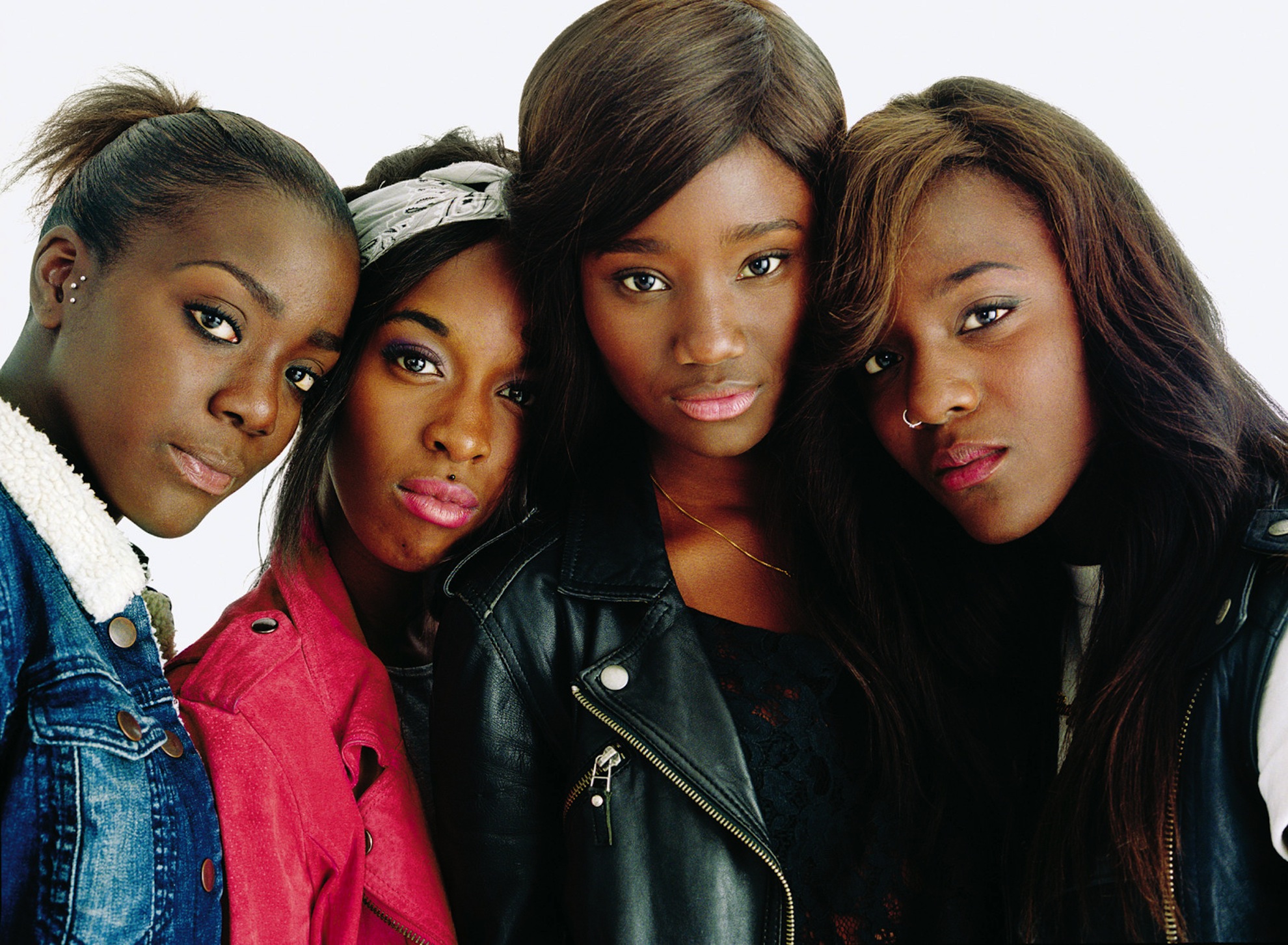 With Girlhood, Céline Sciamma interrogates the construction of female identity by immersing us in the daily life of Marieme, a teenager from the Parisian suburbs in search of freedom.

A filmmaker of the female

Born in 1978, Céline Sciamma began her education as a screenwriter at the Fémis, and from there turned her final project into her first feature film in 2007: Water Lilies (“Naissance des pieuvres”). A tale of the trials of adolescent sexuality, the film was praised by critics.

In 2009, she released Pauline, one of five anti-homophobia films to win a competition organised by the Ministry of Health and Sports and the INPES. In 2011, she explored the topic of gender identity in Tomboy.

Her third film, Girlhood (2014), follows the trials and tribulations of four young women living in the suburbs of Paris.

A teenager in the suburbs

At just 16, Marieme must face all the barriers that exist in her deprived suburban neighbourhood. Rejecting this existence where macho repression flourishes in response to a dearth of future prospects, the teenager finds a glimpse of freedom among three wild girls, Adiatou, Fily and the charismatic Lady.

This is the beginning of a friendship full of laughter, street fighting and improvised excursions to the centre of Paris. Accompanied by her new girl gang, Marieme, alias "Vic", as in "Victoire (Victory)", intends to live a youth without compromise.

The idea for Girlhood arose from observation. Céline Sciamma was entranced by the contagious energy of the young black women from the suburbs she met in Paris. Wishing to continue her film work on the quest for female identity, the director saw in these teenagers a will to live their youth to the fullest, despite the social pressures they face on a daily basis.

Thus it was on the streets of Paris and its suburbs that the casting director, Christel Baras, found the film's performers, beginning with the lead actress Karidja Touré who he met at the Foire du Trône amusement park.

Addressing the themes of femininity and cultural diversity, Girlhood has been popular far beyond the borders of France. As soon as it was released, the film travelled to numerous international festivals, from Italy (The Venice International Film Festival 2014) to the United States (The Sundance Film Festival 2015), and was shown at the opening of the Filmmakers' Fortnight at the 2014 Cannes Film Festival.

A positive critical response culminated in three nominations for the 2015 César Awards and the Academy’s special prize at the Lumières Awards in 2015. 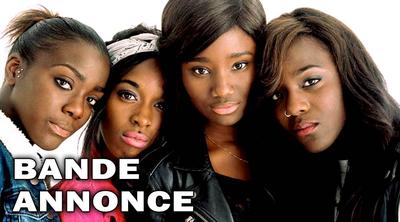